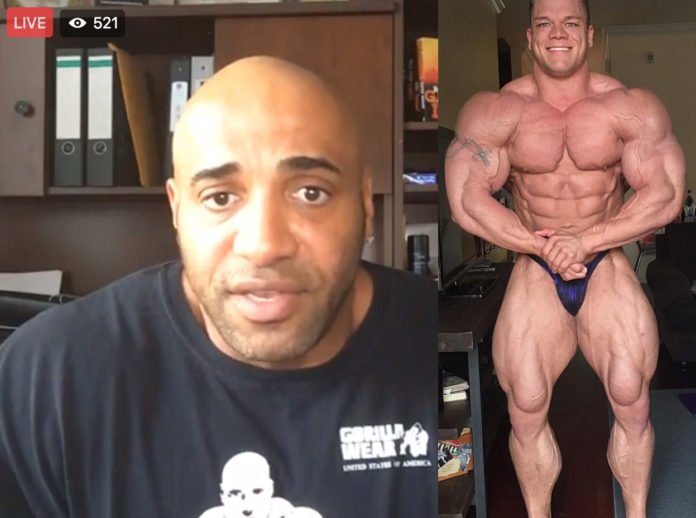 During his weekly Facebook Live talk, Dennis James gave a fantastic analysis of how he thinks the qualified and soon to be qualified contestants will do to try to take the title away from Phil Heath.

Dennis believes if Phil Heath is in top shape, nobody will take the title away from him, but if he is not, Dennis has a couple of favorites who could win the title.

Dexter is always roaming around to go for the kill according to Dennis. If Shawn Rhoden gets his timing right, he has a possibility to surprise as well.

With all the controversy he had with Big Ramy, Dennis still thinks if Big Ramy comes in his best shape he could possibly win the title with his super genetics.

Dennis could not talk about the Olympia without mentioned Kevin Levrone. Dennis thinks it is great for Kevin to make a comeback and represent the 90’s, but being away from the gym for 13 years, worried Dennis James a bit. Dennis thinks Kevin will put on a great show, but he will find it hard to go up against the rest of the field.

But the dark horse for Dennis James is Dallas McCarver. Dennis believes he will qualify without any problems and when he steps on the Olympia stage (if he is in good shape) he will definitely make his competitors look twice. If it does not happen this year, Dennis thinks Dallas is a future Mr. Olympia.

Dennis did not hesitate in any way and he was 100% sure that Dallas is the real deal. He has great faith in the young competitor and he thinks it will happen eventually. Dennis went on to say that Dallas’ work ethic is perfect and he trains very hard.

It was nice to hear a no bull opinion on what to expect at the Olympia. Not much can be said against Dennis on his opinion as he nailed it. 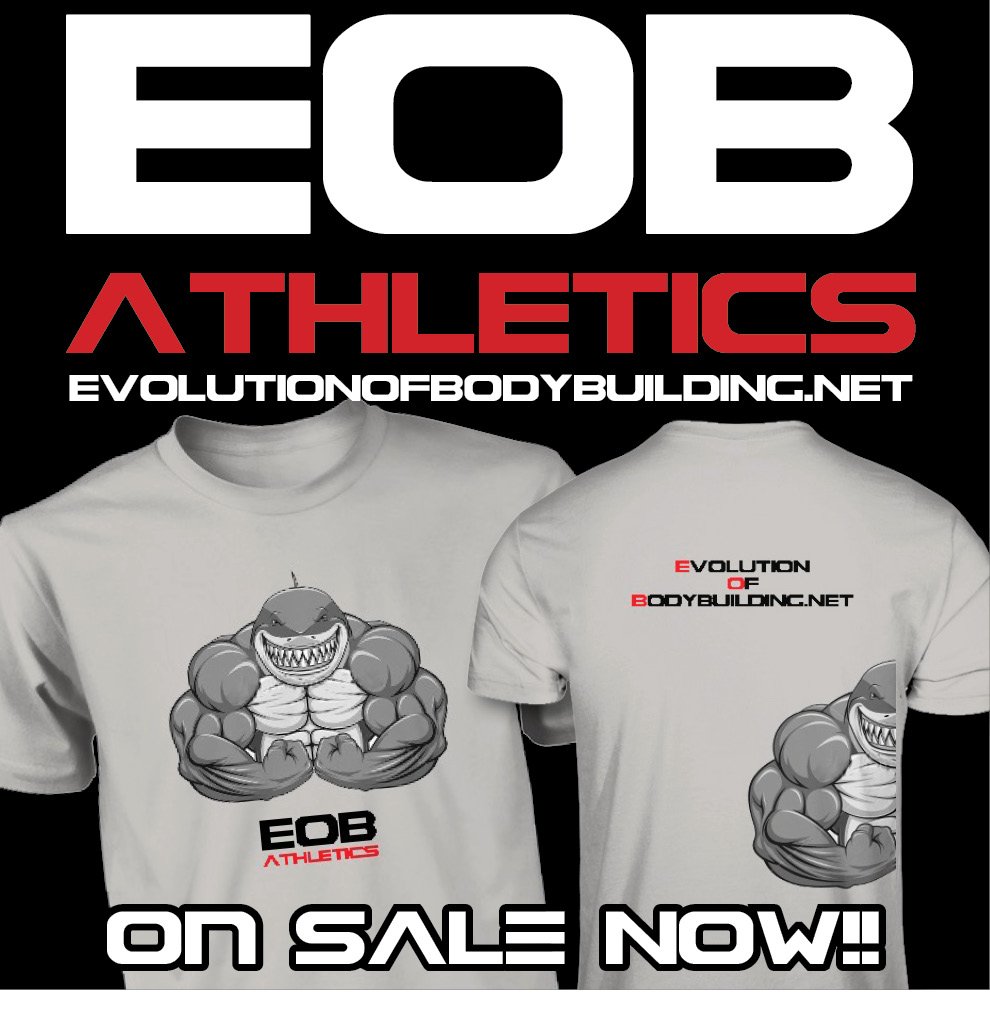