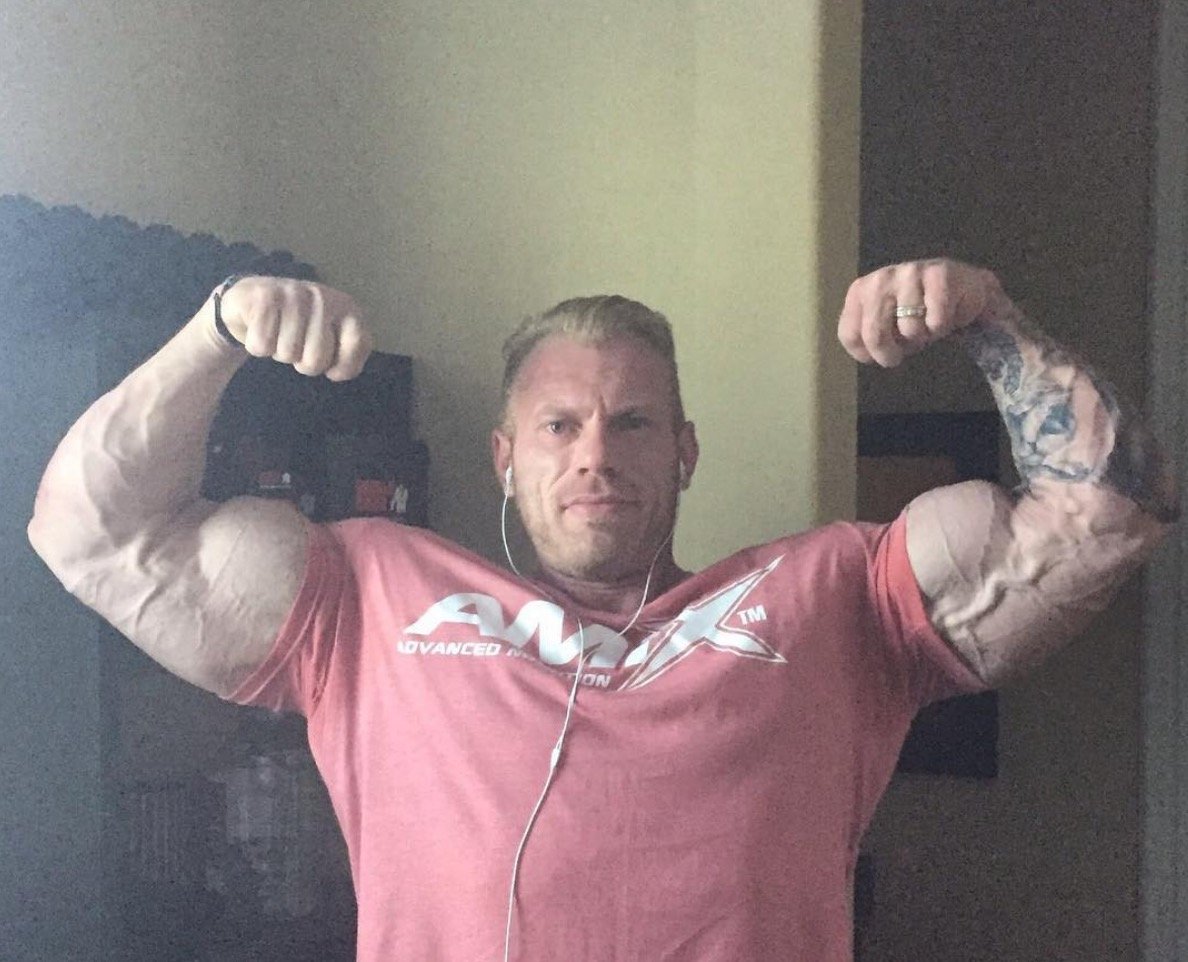 IFBB Pro Dennis Wolf released a photo on his official Instagram page giving an indication that he is making great progress on his recovery after a few months ago.

As documented in the documentary made about him after his surgery: Dennis Wolf’s IRON FIRE – Lost Gains, Dennis had a long road ahead of him before he would be able to step on the IFBB Pro bodybuilding stage again.

After seeing the photo that Dennis posted today of a double biceps pose immediately after a workout at home, Dennis is looking great.

Will we see him on stage in 2017? That is the big question at the moment… but as it looks it could be possible! 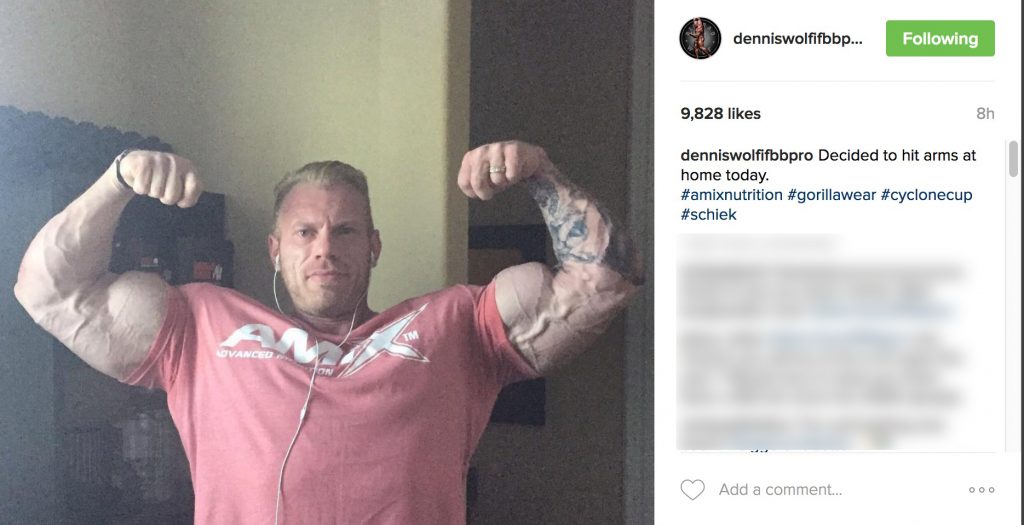