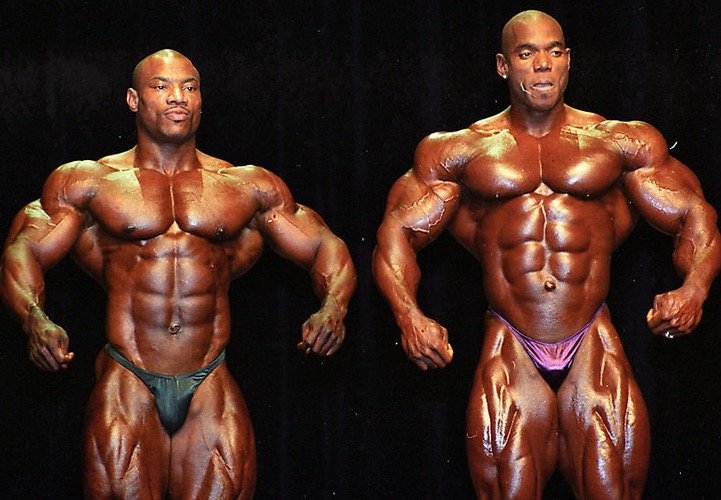 In early February 2017 evolutionofbodybuilding.net published a story about Flex Wheeler doing some sets with Dexter Jackson.

This fueled speculation that Flex Wheeler could really be making a possible comeback.

A few weeks later, Flex Wheeler made the official announcement at the 2017 Arnold Classic that he is making a comeback, but in the Classic Physique class.

Read More: Breaking News: Flex Wheeler will be competing at the 2017 Olympia

Getting back to Dexter Jackson, during his live Instagram video with his fans yesterday (9, October 2o17), the IFBB legend confirmed that he will be training with Flex Wheeler when they are getting closer to the Olympia, at Gold’s Gym.

It seems Flex is not leaving anything out in his prep as he looks to be working with the best to prepare for this contest.