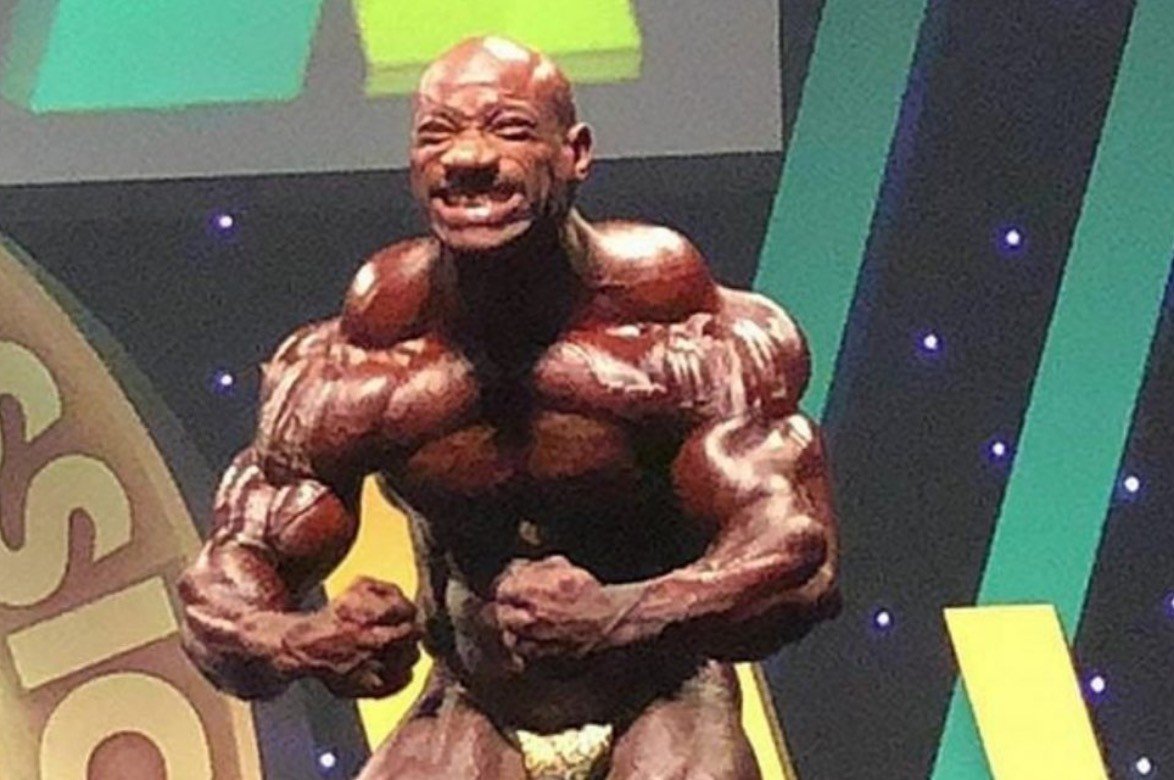 Did Dexter Jackson compete with a injured bicep in Australia?

In the build up to the contest, the hype was that it would be a battle between Bonac and Dexter for the title, but Roelly did his homework and walked on stahe with a much more improved physique compared to a few weeks ago at the Arnold Classicm Ohio.

The moment Dexter Jackson walked on stage, his left bicep looked swollen and not as sharp as we are used to seeing it.

A number of people posted on social media pointing this out, including Lee Priest.

The injury looks exactly the same as the one Jay Cutler suffered at the 2011 Mr. Olympia when he passed the title on to Phil Heath.

Considering Dexter Jackson is 48 years old, if this is a serious injury that would need some time to heal, would retirement be a possible option? or will he try to recover and compete at the Olympia?

On a bodybuilder such as Dexter Jackson, we are all used to seeing a close to perfect physique and any small injury would stand out, especially if it is a bicep injury.

Hopefully the injury is nothing serious and we wish Dexter s speedy recovery and hope to see him on the Olympia stage. 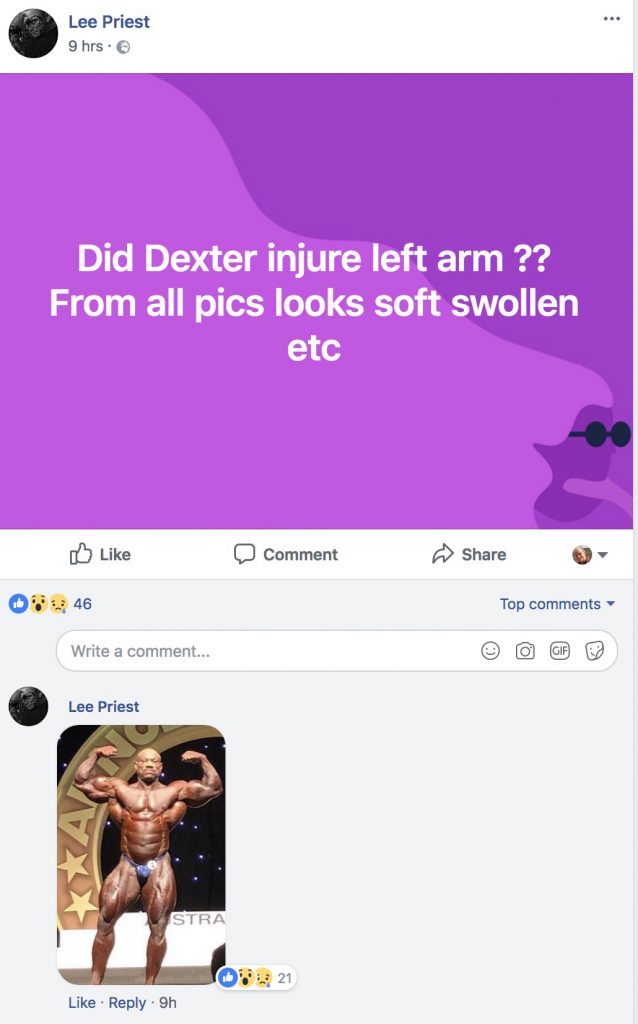 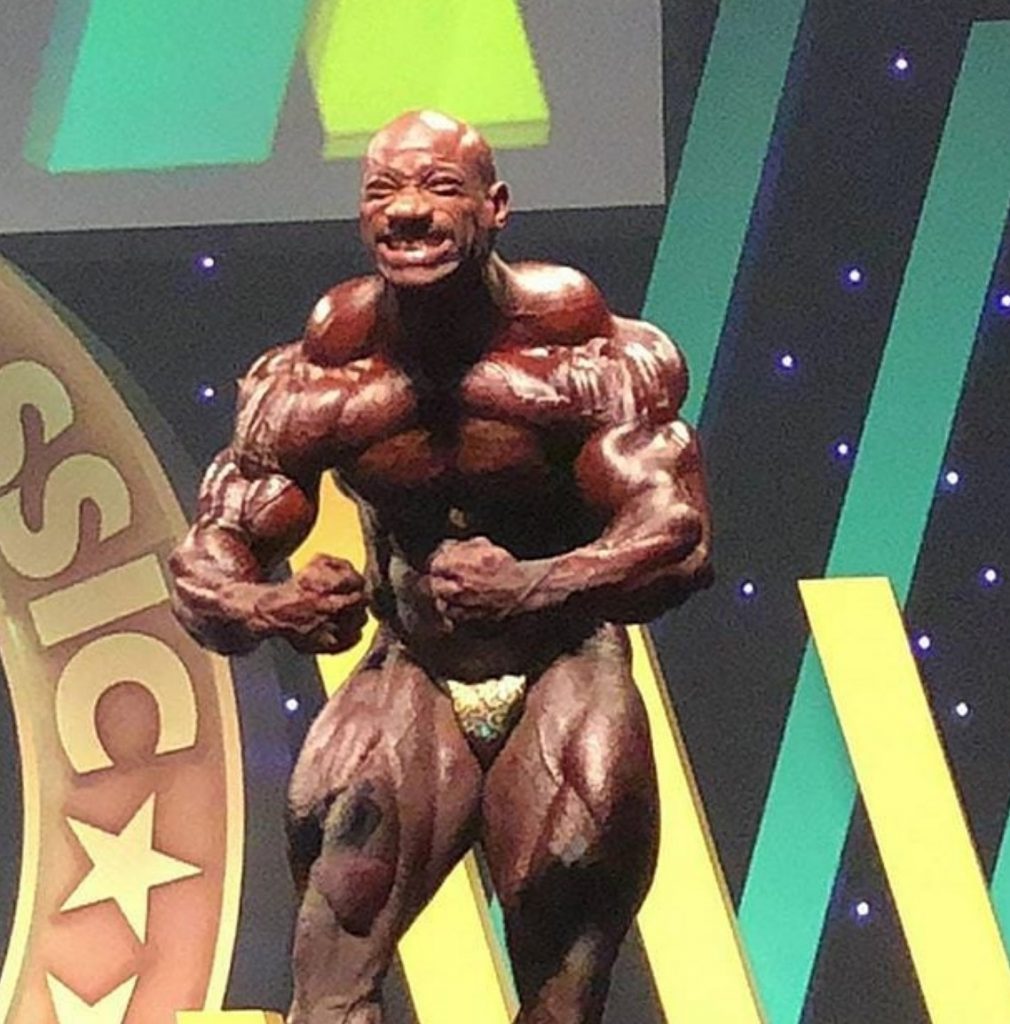 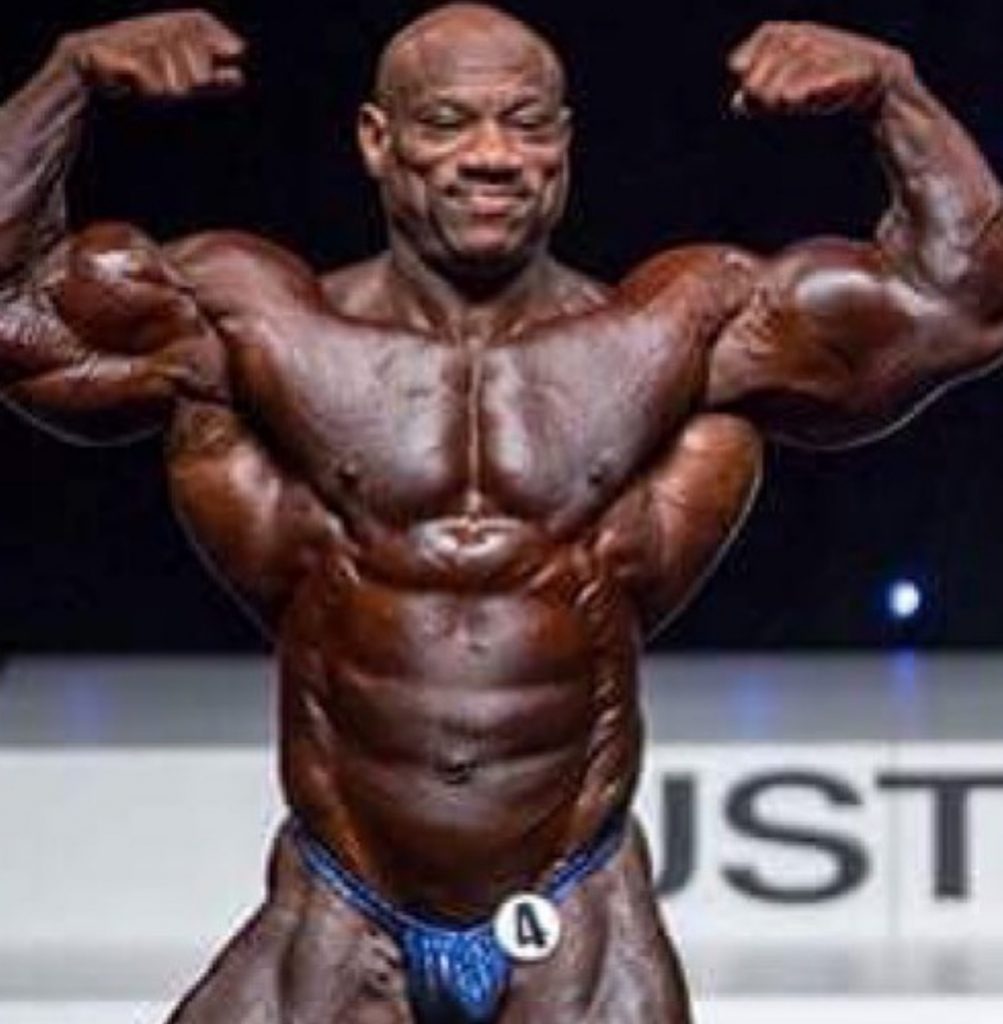 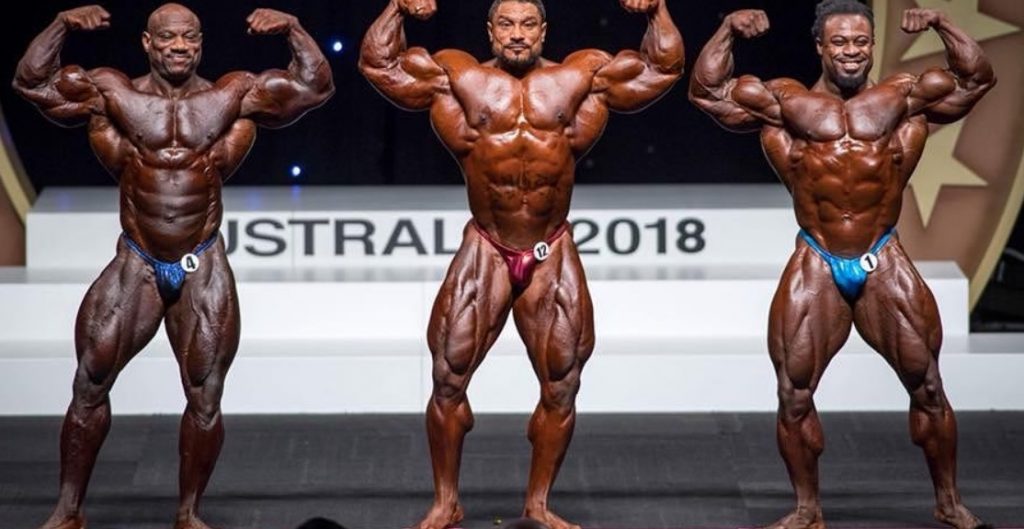