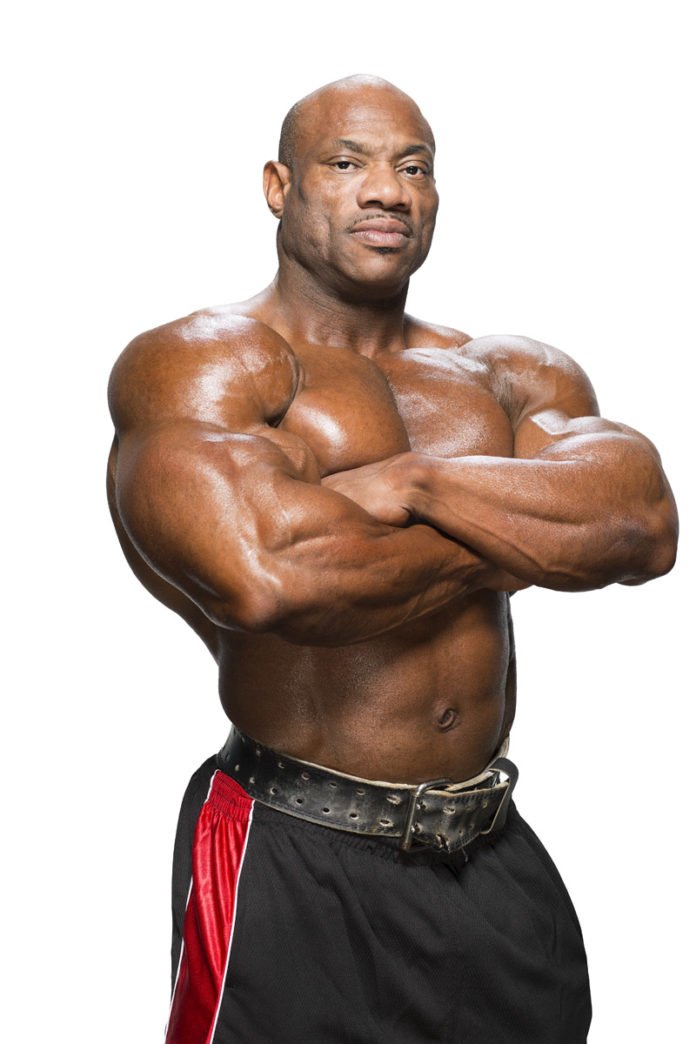 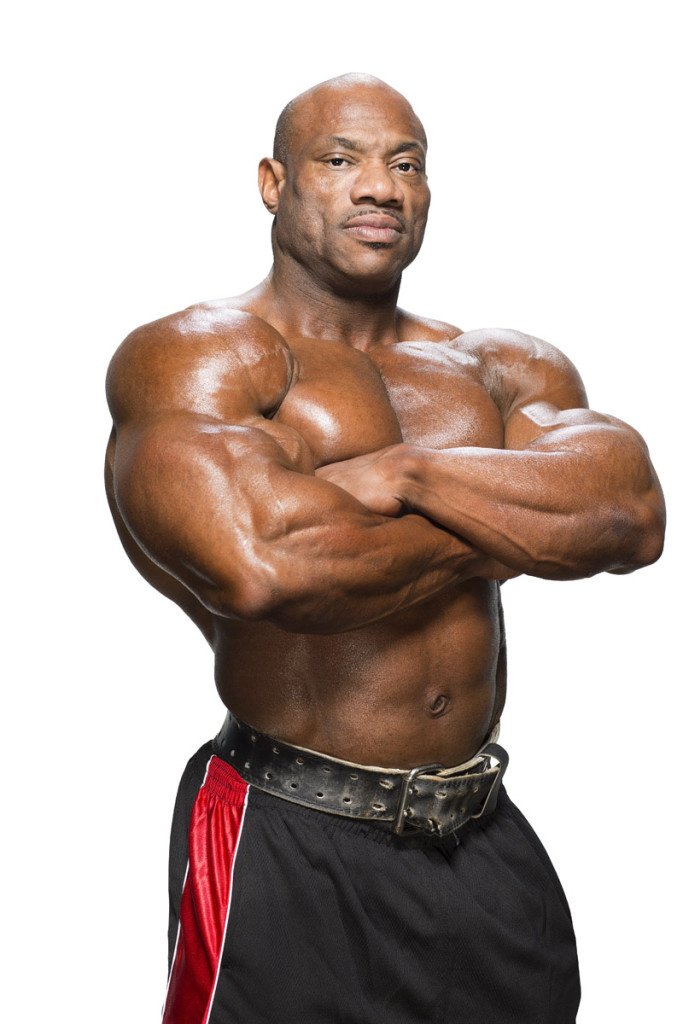 Ultimate Nutrition have announced that they have signed IFBB Pro Dexter Jackson.

Dexter Jackson, not so long ago had his own product line called Blade Nutrition, but it seems that a more lucrative deal was offered by Ultimate Nutrition.

It looks as Dexter sold his brand called Blade Nutrition as the product website has no indication of Dexter being involved.

Dexter Jackson began competing in 1991 at the NPC First Coast in Jacksonville, Florida. He would go on to earn his IFBB Pro Card at the 1998 IFBB North Americans. His first pro win would come in 2002 at the English Grand Prix.

Many thought third was as high as Jackson would ever place in the Mr. Olympia competition, given his smaller structure. However, he would prove everyone wrong in 2008, when he beat defending champion, Jay Cutler, for the title.

In 2016, Jackson is poised to break Ronnie Colman’s longstanding record for the most wins in IFBB pro bodybuilding. It’s safe to say Jackson will continue to earn his place in the record books.