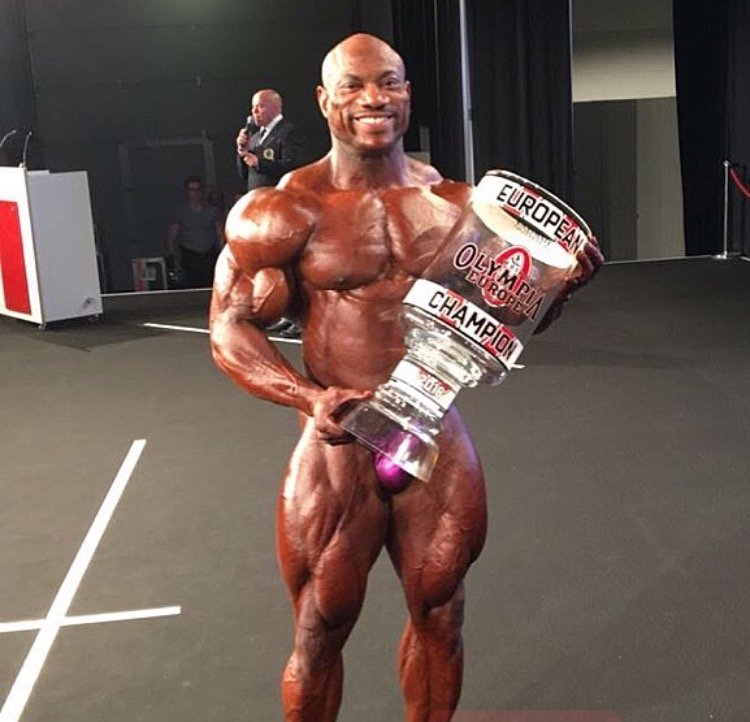 Dexter Jackson does not look like he is stopping any time soon.

Dexter just did what he said he would do weeks ago and that was win the Olympia Europe title.

Dexter has now won literally every major title that is offered in the IFBB.

Now as many have pointed out leading up to this show… who is the ultimate bodybuilder? Dexter Jackson or Phil Heath?

Some say this contest does not show respect to the current Mr. Olympia title holder, Phil Heath.

Should there be another Olympia contest other  than the original Mr. Olympia?

This will be the big topic in the coming weeks on all major bodybuilding websites.