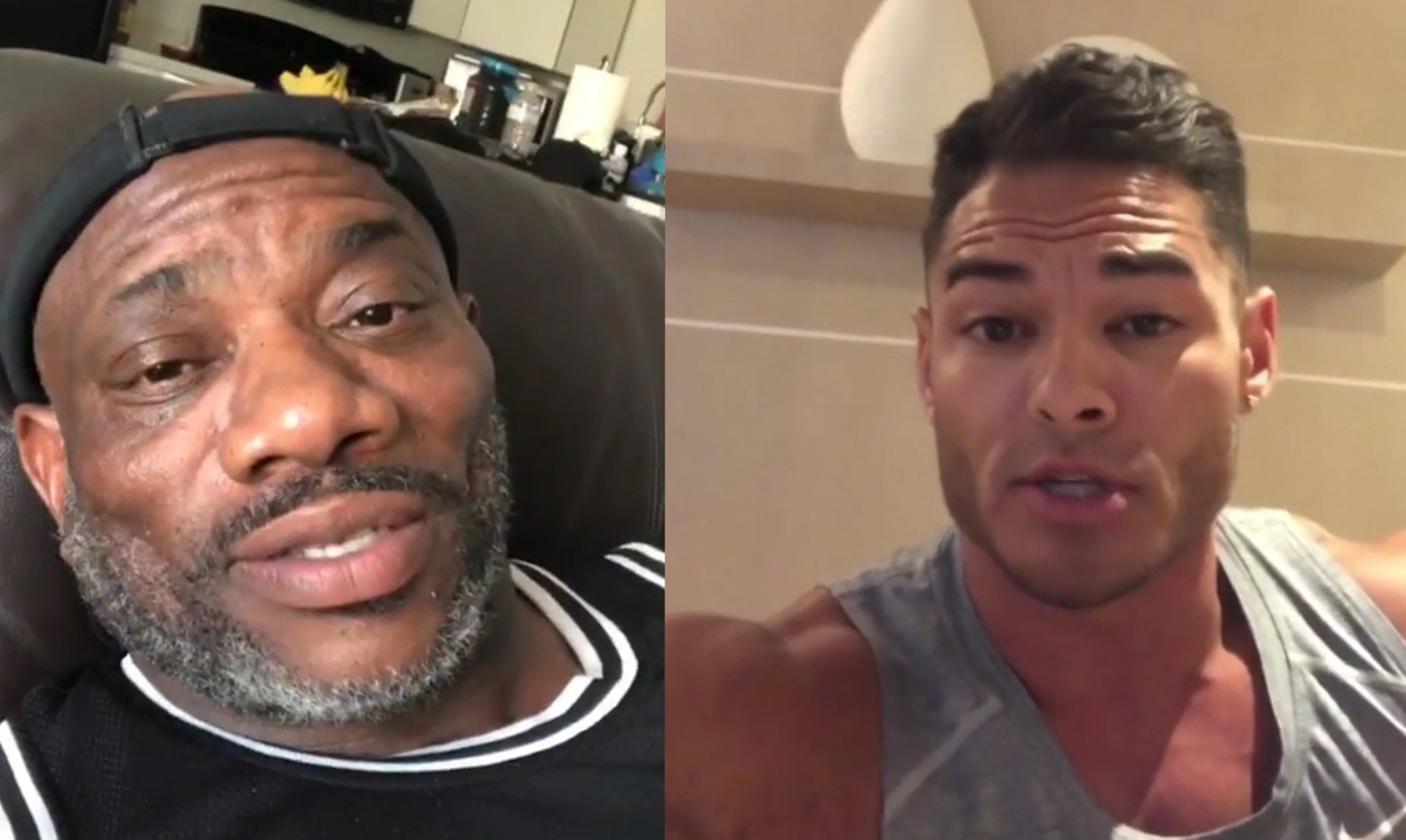 When the bodybuilding and fitness world seems to be quiet, lightning strikes.

A few days ago IFBB Pro Jeremy Buendia made some comments about the state of open class bodybuilding during a television interview in the Philippines.

Jeremy believes that open class bodybuilding is dying and it is men’s physique and women’s bikini that have injected new life in the sport.

As we mentioned in our previous story, Jeremy is right when it comes to numbers of athletes competing in open class bodybuilding. The numbers are decreasing year after year on the amateur and pro level across a number of federations.

2008 Mr. Olympia winner Dexter Jackson was not to happy with Jeremy’s comments and decided to go to his official Instagram page to answer back and explain a few things to Jeremy.

In his usual way, Dexter says what he has to say with a smile on his face. Dexter had a number of valid points, but still this does not justify the fact that numbers are falling when it comes to open class bodybuilding.

Do fans want to see a freak show? yes, obviously, but fans also want to see physiques that they have a possibility of getting themselves.

When Dexter Jackson talks about the sport of bodybuilding and fitness, we all must listen to him carefully as he is a legend of the sport and has the most experience in competing. His views on the sport must be respected.

The problem with Jeremy is that when he says something, it never goes down well with a number of people in the industry, even when he is right.

After listening to Dexter Jackson, his opinion about Jeremy’s comments are valid, but again, you have to listen to Jeremy carefully to understand what he means. He is not disrespecting the sport of bodybuilding, he is just making the facts known.

This is a argument that we all have to get used to for some time.