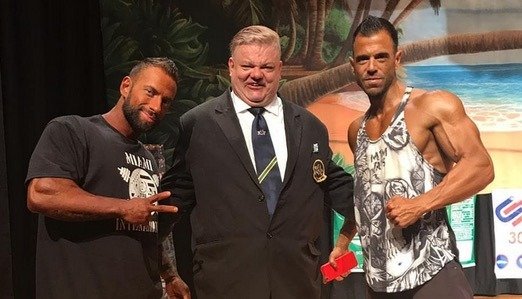 Ernesto Pastelnik is the new President of the IFBB Argentine Federation.
An iconic name for Bodybuilding in Argentina, Ernesto Pastelnik has been elected new president of the Argentine Bodybuilding Federation (FAM), of which he was co-founder and where he held the position of Vice President; returning to a position that he already held for 8 years, previously.
Ernesto Pastelnik, former champion and international athlete; has a long history of loyalty in the IFBB and in the sport of Bodybuilding.  The sport will now continue, with the aim of reinforcing the progress of our sport in Argentina and South America; in a season full of exciting sporting challenges for the FAM, such as the participation first time ever at the South American Beach Games that will take place in the city of Rosario from March 14th to 23rd.

His appointment opens a new and exciting stage for Bodybuilding & Fitness in Argentina, consolidating the relationship with CSFF and its president, Juan Paredes; as well as with the IFBB.
Picture: Ernesto Pastelnik, representing Argentina and FAM, at recent IFBB World Fitness Championships 2018, in Poland. 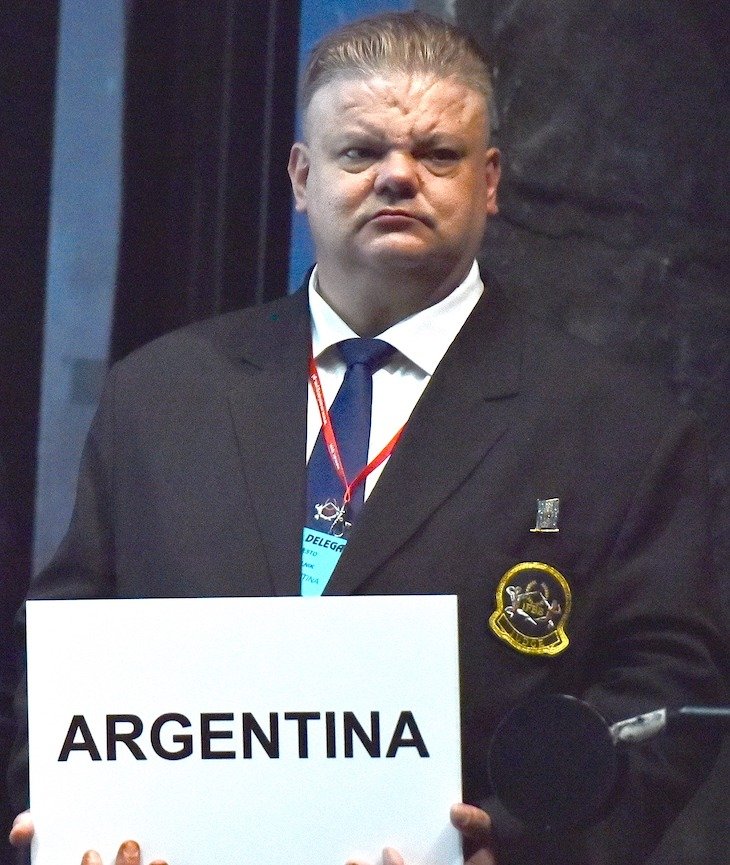