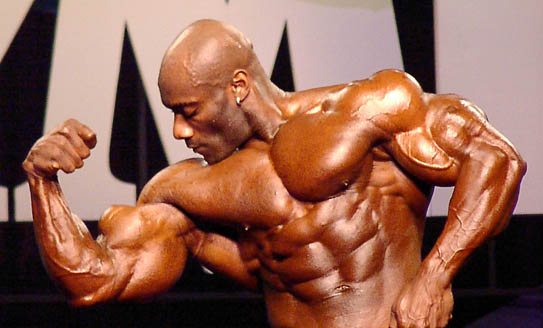 Ernie Taylor, one of the greatest names in British bodybuilding, is teaming up with the UKBFF to co-promote the West Midlands contest in Birmingham.

Ernie will be assisted by fellow Brummie and former British bodyfitness champion Claire McKee in staging the event at the magnificent Birmingham Town Hall on 9 September.

“The UKBFF/IFBB is in my roots. It’s the original and best federation,” said Ernie. “I’m looking forward to putting on a quality event.”

Between them, Ernie and Claire have a wealth of experience and a deep knowledge of the West Midlands muscle scene.

Anyone with even a passing interest in British bodybuilding will be aware of Ernie. He first competed in 1989 and went on to win the British Championships in 1995 to earn his pro card.

His distinguished pro career included six appearances at the Mr Olympia, including a career-high eighth in 1998. A motorcycle accident in 2005 forced him to hang up his trunks but he remains in great shape.