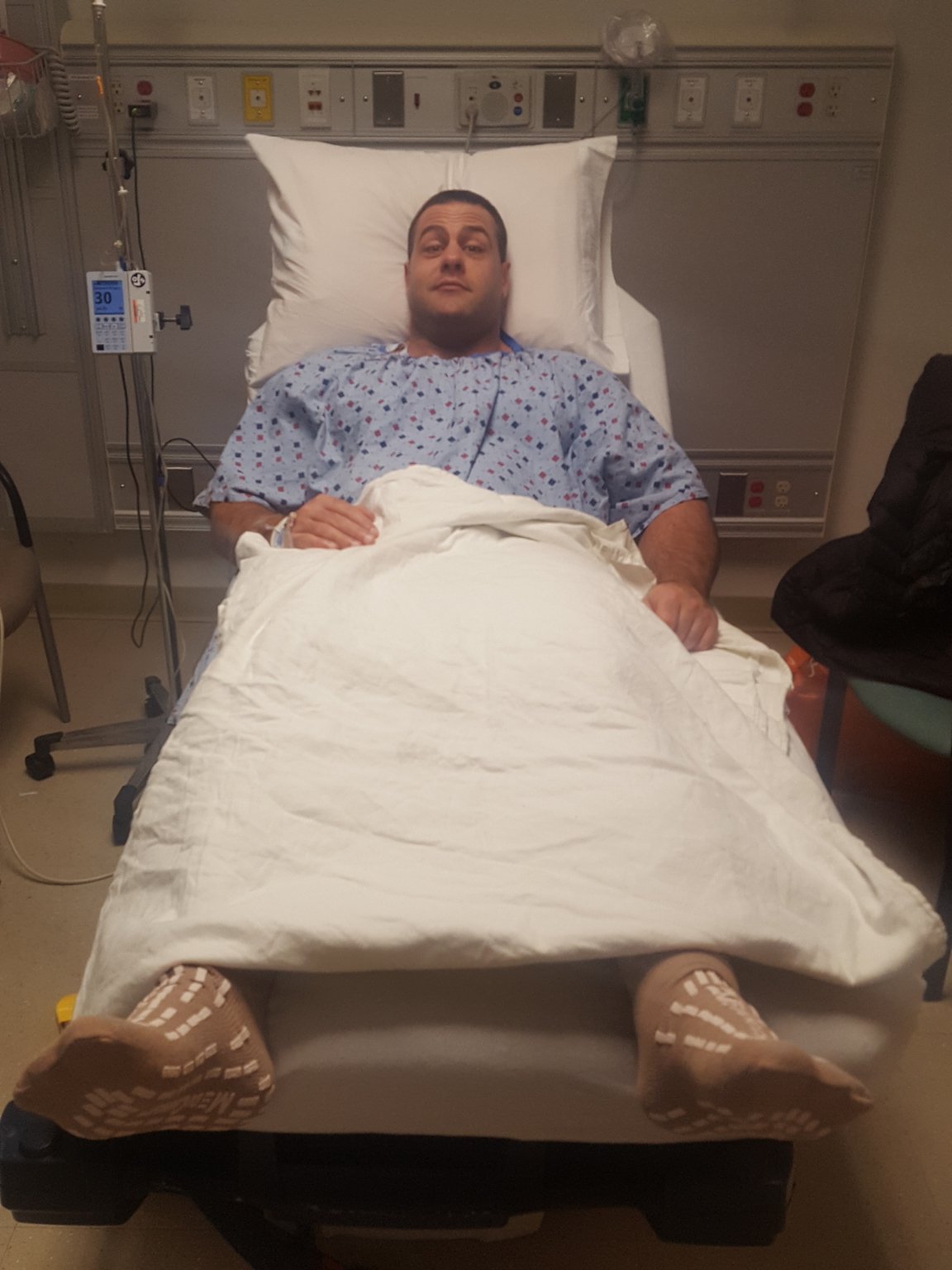 Some bad news in the bodybuilding world today, just before the contest season is about to start.

IFBB Pro Evan Centopani has suffered a serious tear in his quad tendon.

You would think this happened at the gym, but actually Evan was walking on a slippery pavement and slipped. this resulted in a full tear in his quadriceps tendon.

Evan stated that he is very disappointed as  he was having one of his best off-seasons ever.

Centopani was preparing to enter the 2017 New York Pro 15 weeks from now, but it seems this will be a impossible task.

His main sponsor Animal will be documenting his progress on their social media pages.

We wish Evan the best of luck and hope to see him on the bodybuilding stage very soon!!

This SUCKS!: I Tore My Quad Tendon

For 16 years I’ve been able to avoid any type of acute injury. But I just couldn’t get out unscathed! Of course, as with most injures that bodybuilders experience, mine took place out of the gym and under normal, everyday circumstances. It had snowed the night before and I was walking on some slippery pavement when I started to slip; I attempted to regain my balance and the next thing I knew, I had no control over my left leg and literally felt and heard my left knee crumble underneath me. Between the pain and the inability to move my leg, I knew that the nature of the injury was serious. Later diagnosis revealed a fuly torn quadriceps tendon and the need for surgical reattachment. It’s now been 2 days since surgery and this sucks! The pain, discomfort and general inability to do much of anything is extremely frustrating as it would be for anyone; but especially for a person who is very physical in nature. And I’d be lying if I said I wasn’t EXTREMELY dissapointed in the fact that I had just completed one of my most progressive offseasons ever. I was bigger, stronger and more motivated than I had been in years. My goal was to do serious damage at the upcoming NY Pro just under 15 weeks from now. Seeing an entire year’s worth of effort, focus and progress flushed away in an instant is a real bitch! I’m still amazed that it happened; but it did. From here, it’s time to rehab this sucker and make this recovery as effective and efficient as possible. Naturally, nutrition and supplementation will play a large role in this! ANIMAL will be documenting this process and they have already begun to do so. I will also try to cover this in my own unique way. Be sure to stay tuned to the @animalpak Instagram, animalpak.com and the Animal Pak youtube channel for news and quality content as well as my Instagram @evancentopani,  centopani.com and evancentopaniofficial youtube channel. SOMETHING good is going to come out of this shitty situation! I’d like to thank my family and friends for all their help and a MASSIVE thank you goes out to ANIMAL and Universal Nutrition for their continued support and for being awesome; I couldn’t do it without any of you. 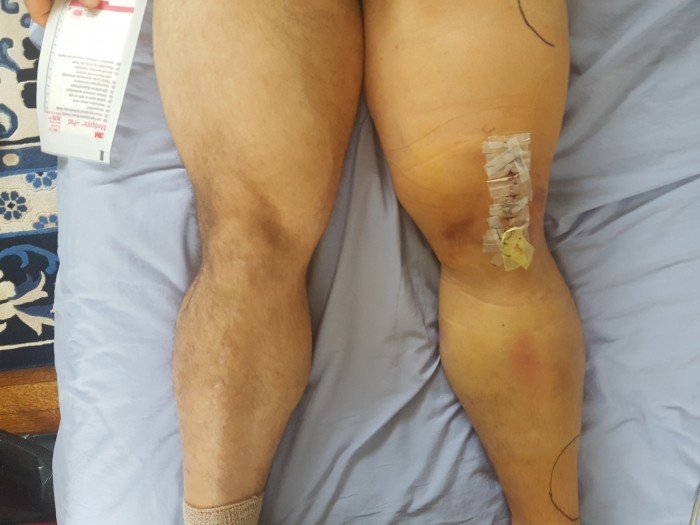 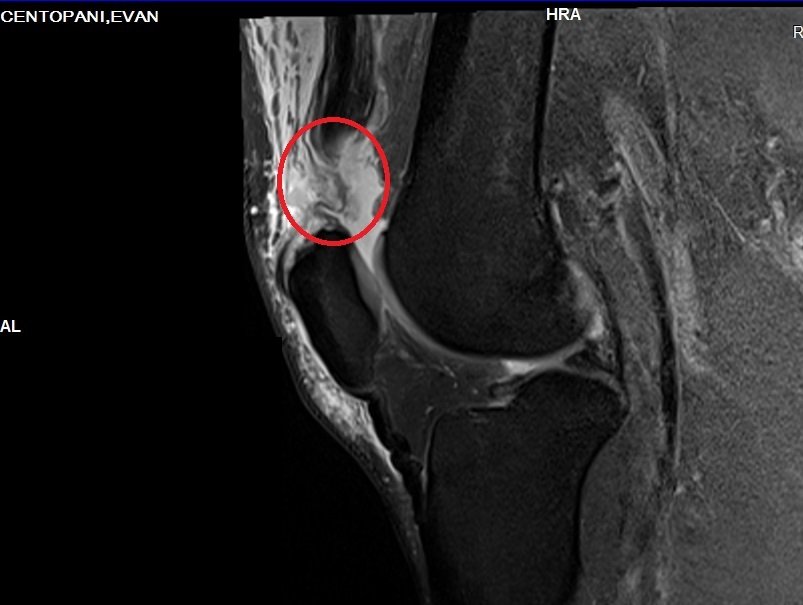