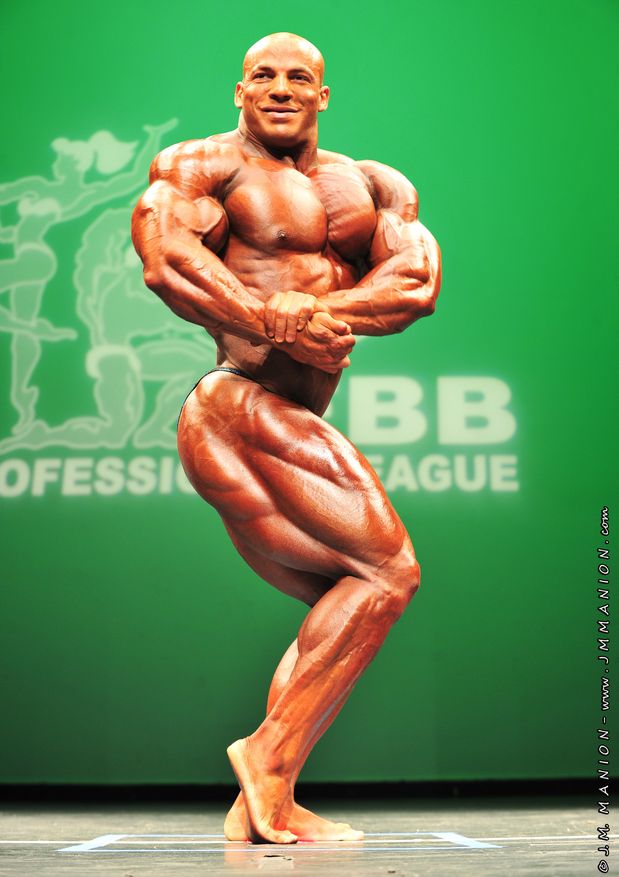 Mamdouh Elssbiay, globally known as BIG RAMY, has confirmed to compete in 2014 Prague Pro scheduled to take place in Czech Republic’s capital on October 4. With nearly 150 kg of brutally built and sculpted muscles during the last stages of training for the 50th Mr. Olympia, Ramy is one of the top pro bodybuilders to guarantee an exciting battle for Prague Pro championship with USD 180 000 in purse to be awarded to the top 10 athletes in each of the three categories!

Big Ramy has kindly provided Prague Pro fans and enthusiast with the following insights concerning his European mission as well as collaboration with the Menace’s  Dennis James.

Have you ever competed in Europe before? When and where and which results have you achieved?
No, this will be the first time I’m coming to Europe to compete.

What was the motivation to come and compete in Prague Pro this year?
Since the IFBB pro leaque organized a series of shows after the Olympia I said why not throw my hat in all the post Olympia shows.

You have won NYPro twice now. What is your mission for the coming contests?

My mission is to get better with each show, I know I’m still new and young in this sport but I’m working hard to achieve my goal.

How different will Ramy be from his May’s presentation and what have you done different than thus far?
Ramy is maturing now and it shows on his physique, he is staying in the US prior to the Olympia to be able to focus only on dieting, training and getting himself prepared to go against the best in the world, people he still looks up and admires to to this day.

What influence did Dennis James have on you at the start of your collaboration and what is now already well into a XX years or close cooperation?
Dennis is a mentor to me who has been in this business for almost 20 years as a IFBB pro and he was very successful and still is to this day. He treats me like family and is he is guiding me on a path that is really working for me with contracts, sponsorships. He is there for every single workout counting every rep and believe me when I say he is kicking my butt every day. It’s really good to have a guy like DJ in your corner. 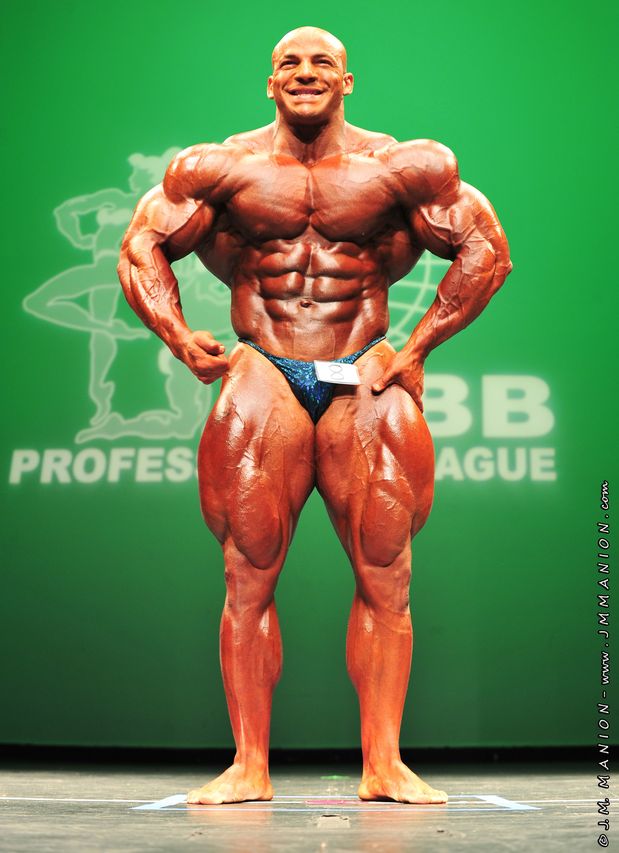 Is there a special message you would like to extend to Prague Pro fans?
I’m looking forward to coming to Praque and meeting all the bodybuilding and fitness fans! I hope you’re all ready for BIG RAMY!!!