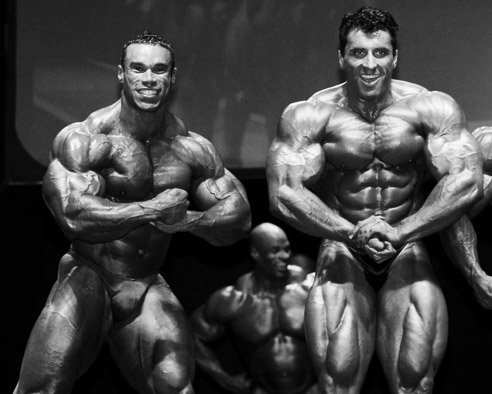 IFBB Pro Milos Sarcev talked exclusively to evolutionofbodybuilding.net about the sensational news that emerged of Kevin Levrone not only making a comeback, but he will be doing it on the 2016 Olympia stage.

Milos Sarcev has competed against Kevin on numerous occasions being one of the bodybuilders in the IFBB that competed in the most competitions.

Evolutionofbodybuilding.net contacted Milos Sarcev regarding this news and he was happy to give his opinion on the matter.

This is what Milos had to say:

I am certainly one of the people who considers Kevin to be uncrowned Mr. Olympia (besides Flex Wheeler and possibly Shawn Ray) and I honestly doubt that there is a single person involved in bodybuilding who doesn’t admire, appreciates and idolizes Kevin – as one of the very best physiques ever developed.

He has that rare combination of aesthetics and freakiness about him, incredible shape, balance and mind-boggling size/fullness (thus his nickname: “full blown”). He is also known as a “super freak” in sense that he can completely transform his physique in matter of just couple of months (genetics to die for) and I actually witnessed it with my own eyes. I also watched him train and I am aware of his incredible strength so if his mind is really set on his comeback – I have no doubts he will bring back formidable physique that judges will not be able to ignore.
He can also bring “old school” type of conditioning and his presentation is something that had been missing on the stage for quite some time so it will be super exciting to see him perform.

Can he be at his absolute all time best? That is the question…

Contrary to Dexter and Tony Freeman for example, he didn’t train in the last decade like them so for sure he is not in the same position…But at the same time – that can work to his advantage as I am sure he doesn’t have as much “wear and tear”. However, that being said – he must train super intelligently and avoid injuries at all cost and that might be the hardest task when you are trying to get back to elite level of extreme sport such as bodybuilding.
In a way you want to go to extremes, have crazy intensity in your workouts, go all out (go heavy or go home attitude) etc…and that is extremely risky at his age and after long lay-off that he had.
I hope he’ll be careful, injury free and able to “resurrect” and bring back that level of excellence he once had.
I wish him the very best! 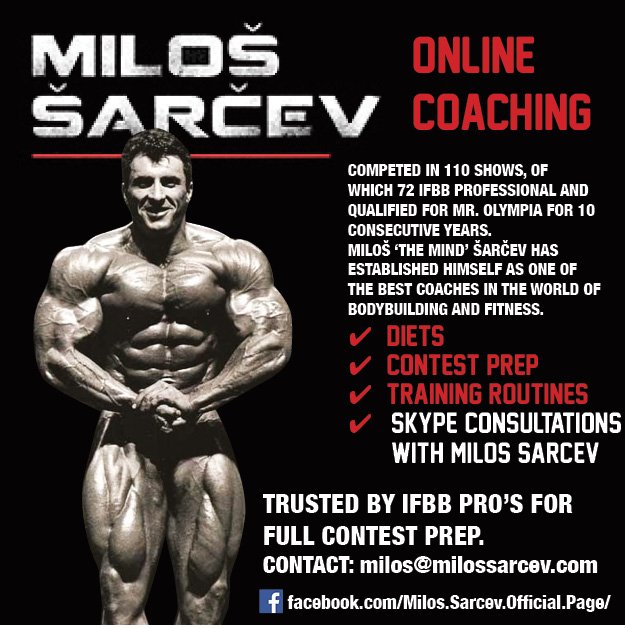