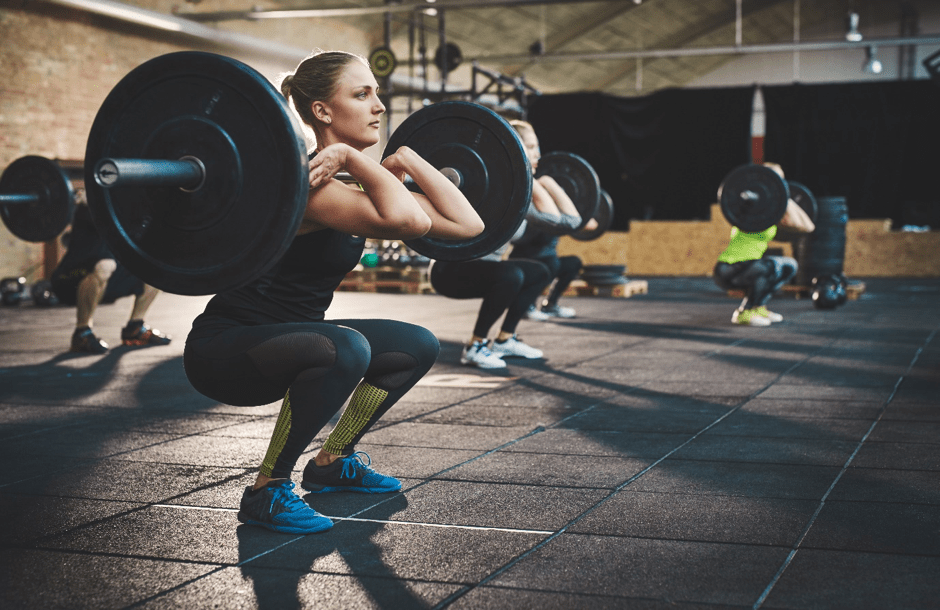 In recent years, an increased focus has been directed onto serious mental health conditions such as Alzheimer’s, Depression and Dementia. In 2015, an estimated 856,000 people in the UK were living with Alzheimer’s, with around 773,500 of those being 65 and over. Although the symptoms and general onset of the illness tend to increase as age rises, it’s not a fixed part of getting older and therefore should be treated like any other illness. The human mind is designed to stay active, and this includes physical activity. Many people assume that weight lifting is all just ego, sleeveless vests and whey protein, but exercise is considered to be one of the fountains of youth when it comes to mental health and overall longevity, with a study published on the NHS website stating:

“If everyone in the UK was physically active (defined in this study as 20 minutes of vigorous activity on three or more days a week, or 30 minutes of moderate activity on five or more days a week) the study predicts around 20% of the risk of developing Alzheimer’s would be cut, which would reduce the number of people developing the disease overall.”

When it comes to lifting weights, most people undertake a plan or set themselves a new goal to make them feel stronger, fitter and healthier. This requires strict dedication, which is something that can often waiver when suffering with illnesses such as depression, anxiety or the aforementioned Alzheimer’s. You need to complete every last rep, train even when the mood doesn’t strike, and stick to a specific diet, whether it be for looks or recovery.

This level of focus, dedication and drive can translate into your personal life, giving you a clearer sense of what’s important even when your mental health is struggling.  Not only is exercise associated with improving memory, cognitive function and overall brain health, but adopting a healthier lifestyle in general by cleaning up your diet, quitting bad habits such as smoking or heavy drinking and eating more fruits and vegetables alongside less processed foods can have an incredibly positive affect on your mind. Adopting a lifestyle change such as lifting, or the diet changes that go alongside it, can drastically change both your outlook and your attitude on life, giving you a new purpose and introducing yourself to new positive emotions you may not have experienced before. 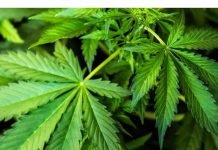 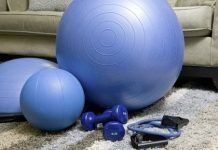 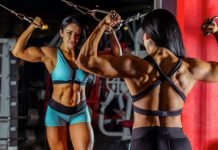 Missing Motivation? Add Some Fun to Your Workout Routine 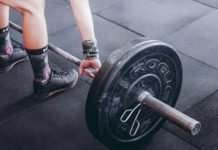 What Bodybuilders Need To Know About Hormones To Grow Their Muscles 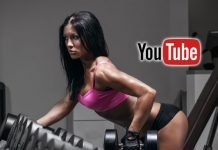 Videography Tips for Starting Your Own Fitness Channel on YouTube 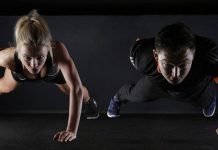