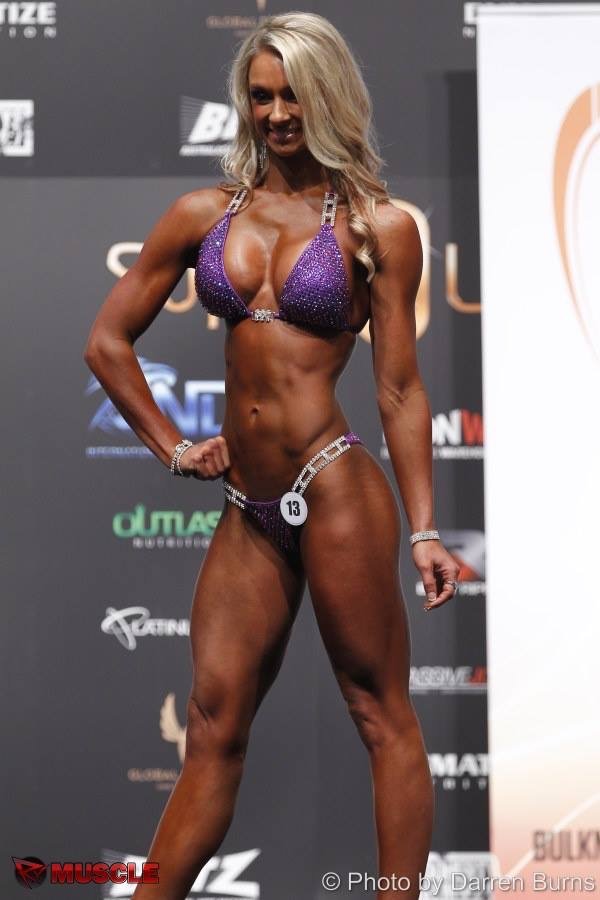 evolutionofbodybuilding.net is honored to have Whitney Wiser as our new Featured Athlete. Whitney is proof that anything is possible in life when you believe and never give up.

Whitney tells us her story from when she started to lift weights in high school, to when she finally won her IFBB Pro card.

I started seriously lifting in high school when our coach hired a personal trainer for the team. I LOVED lifting weights almost as much as I loved playing basketball because I could feel my progress in my strength in the gym and performance on the court. Since I’m competitive, I wanted to be the best and strongest in the weight room so while most of the team was goofing off, I was paying attention to the trainer and pushing myself daily.

I played sports my whole life so when I graduated college I was left with nothing to compete in! A local trainer introduced me to the sport of bodybuilding that year; the year the bikini division started in 2009. I contemplated training for my first show in figure, but eventually decided on bikini since I wouldn’t be able to build enough muscle in my upper body in the short 8 weeks that I had before the show. After my first time stepping on stage and getting 2nd place… I was hooked and more motivated than ever to train harder and do everything possible to win the next time.

I had started competing on the national level stage in 2011 and was doing extremely well; however, I suffered crushed spine later that year which required immediate back surgery, which derailed my progress for several months. I was determined to not give up on something that I wanted so bad, and something that gives me so much happiness and direction in life so I kept training and made progress little by little. Although I tried a couple shows in 2012, I just wasn’t at the level that I was before. I kept pushing and was back in full force by 2013 to compete in 6 shows placing top 5 in all of them. Then I finally earned my Pro Status in early 2014. You never know what you can accomplish until you put in the work necessary. I never expected anything or ever once said that “I was going to turn pro” before it happened. I just put my head down, put my headphones in, and put in the work and got rewarded for it. If there is a will, then there is a way. 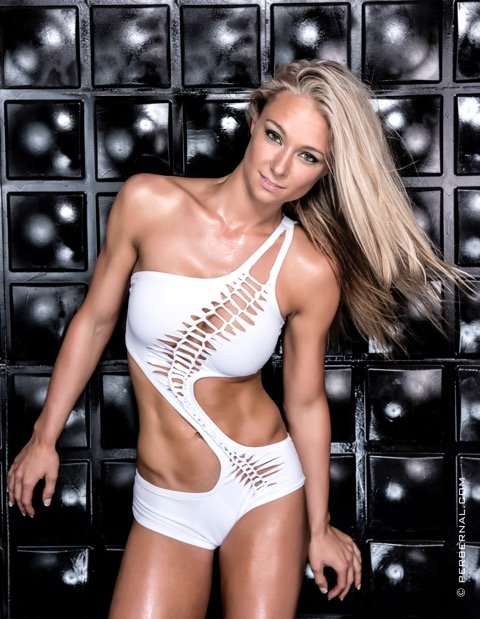 I’m enjoying competing in my first full year as a pro and can’t wait to see what God has in store for me next! 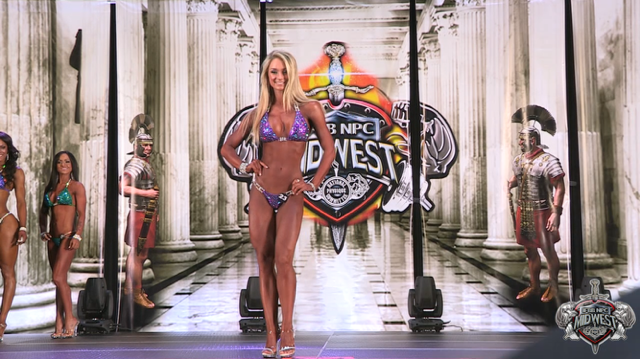