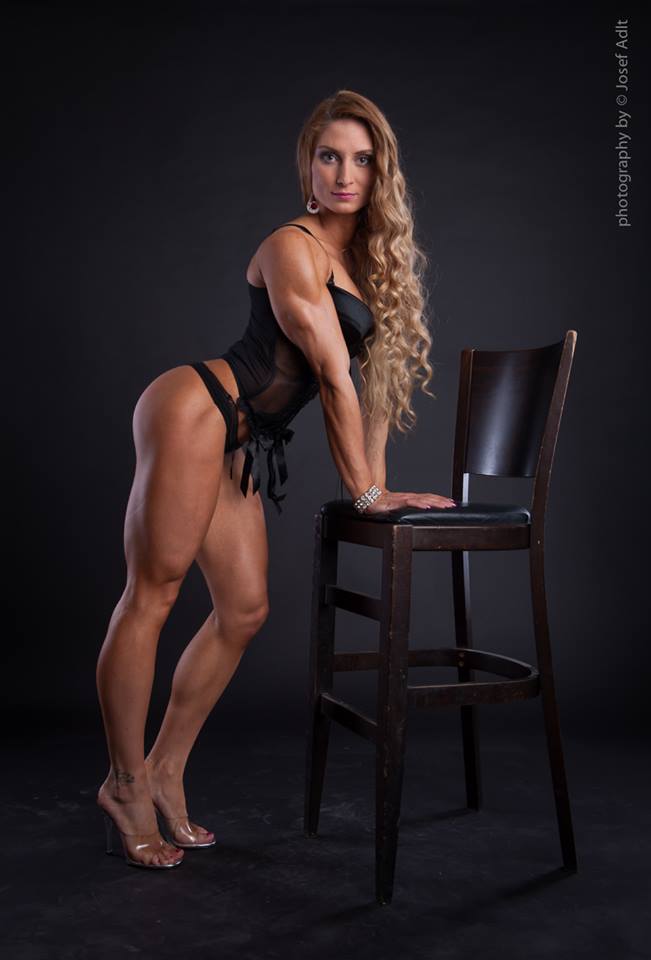 She gained her pro card by winning Nicol Wilkins Cup in 2014.

This was her ticket to Olympia Weekend 2015 where on her debut placed in the top 15.

Later in that year Adela won the San Marino Pro and qualified for Olympia Weekend 2016.

In 2016 she competed at the Arnold Classic USA, where she placed in the top 10. 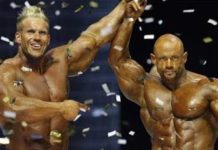