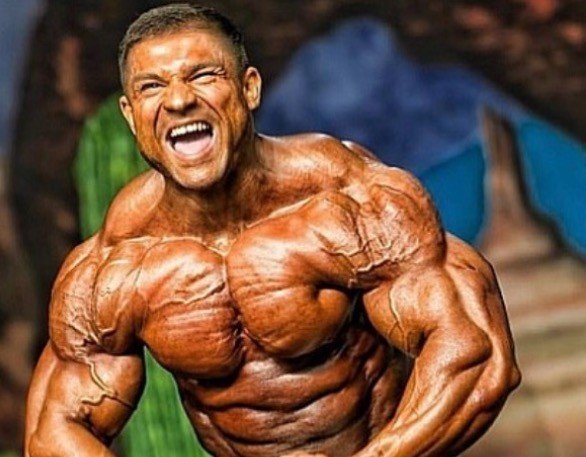 Our next Featured Athlete is IFBB Elite Pro Vitaly Fateev.

Vitaly trains out of his homeland Russia and he is 33 years old.

Vitaly earned his Pro status at the 2014 Arnold Classic Europe where he defeated a number of prominent athletes.

From that moment, Vitaly started to compete as a IFBB Pro in various competitions.

In 2015, he competed in three IFBB Pro shows were he placed 9th at the Arnold Classic Ohio, 9th at the IFBB Europa Games in Orlando and 5th at another edition of the Europa Games.

In 2016 the results started to improve for Vitaly after he teamed up with famous ‘Guru’ George Farah. At the Levrone Classic he placed 10th and then at the Arnold Classic Brazil Vitaly placed a respective 4th place.

In his last contest as a IFBB Pro, Vitaly placed 9th at the Arnold Classic Ohio in 2017.

2018 is a new challenge for Vitaly as he has decided to compete in the IFBB Elite Pro League. His first show will be at the 2018 IFBB Elite Pro show Madrid. 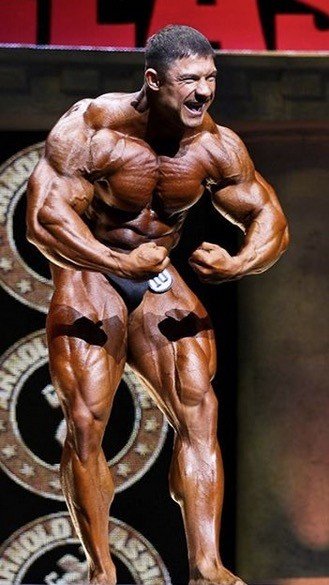 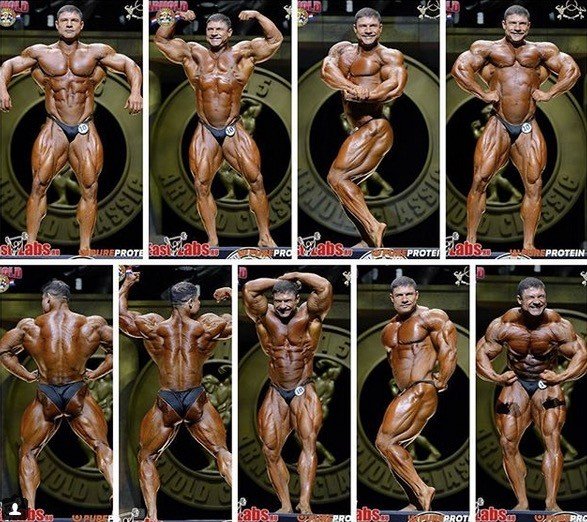 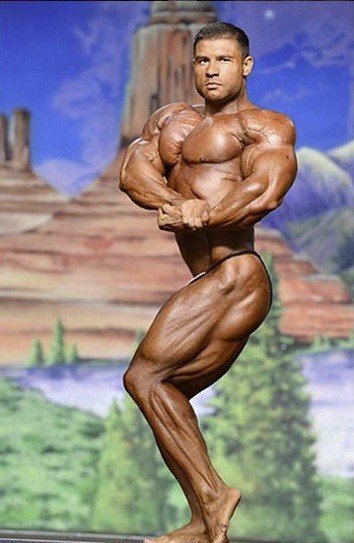 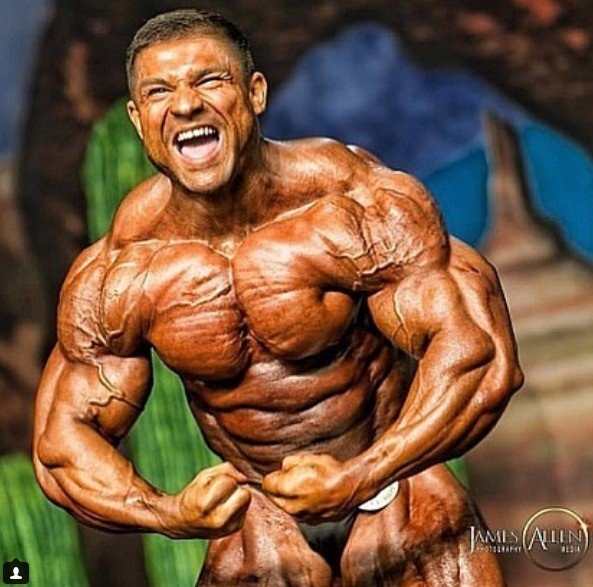 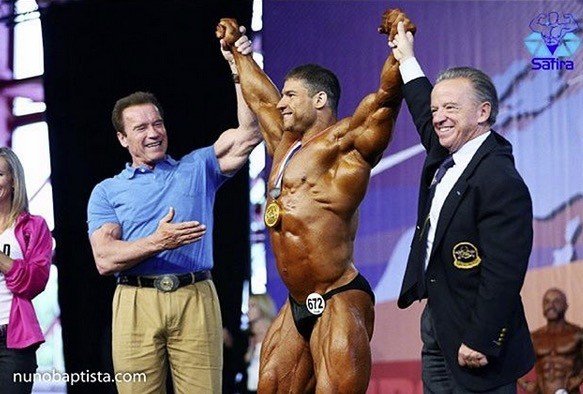 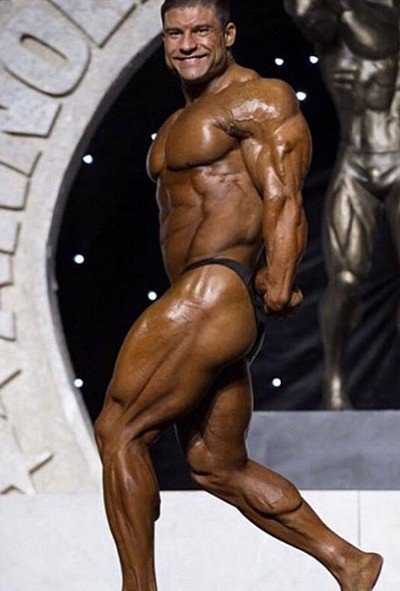 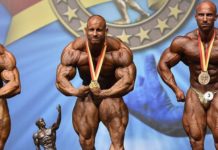