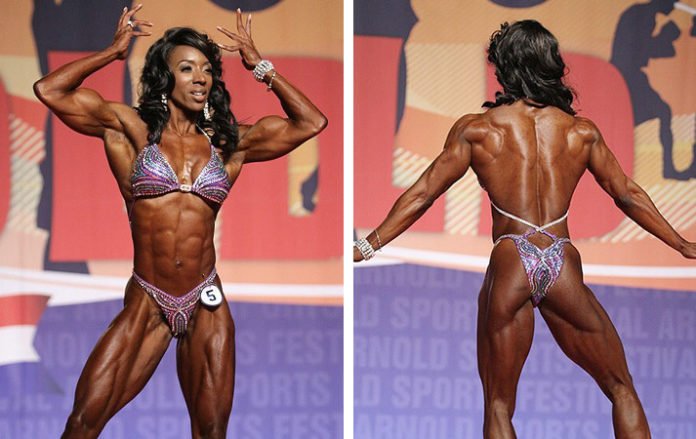 Evolutionofbodybuilding.net is honored to have our first ever Women’s Physique IFBB Pro Tycie N. Coppett as our Featured Athlete.

Background
Often I am asked how long it took to build my physique.  The truth is I have always been athlete.
The physique you see today took many years to sculpt.  I picked up my first weight at 18 and  immediately feel in love!  Although I played basketball in high school, due to a torn ACL my  senior year in a basketball game, I was no longer a top prospect.  As fate would have it, I was  recruited for track and field.

I lettered every year in track for the University of Georgia as a long and triple jumper. We even won the SEC Track and Field Championships in 1996!  As great as  all that sounds, I found a passion in lifting heavy weights! I loved the power I felt when I moved  the weight.  I loved the sense of accomplishment I felt as I grew stronger in the gym.  In  addition, I loved how my body responded to lifting.  I remember distinctly telling my strength  and conditioning coach at UGA that someday I was going to be on television at the Fitness  Olympia.  Lo and behold!  Those very words came true in 2013! 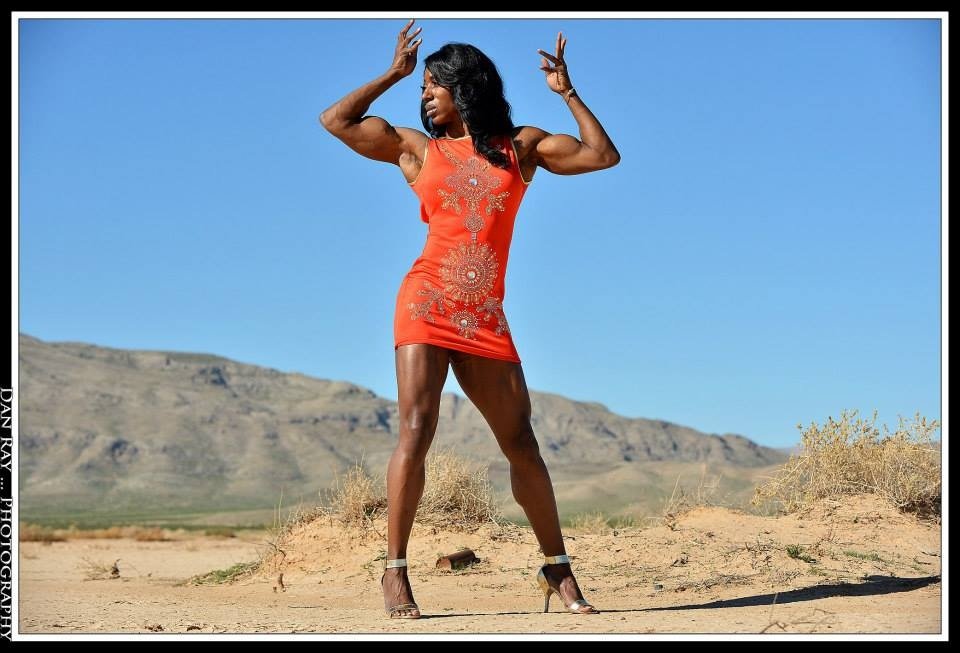 Competing
I begin competing shortly after college.  Although I kept lifting, I missed the element of  competition after graduation.  I was used to training with a specific goal in mind.  As I trained at  different gyms, random people would always ask me if I competed.  It did not take me long to  catch the competition bug. My first competition was in 2000.  I competed off and on until the  end of 2006.  In 2006, I no longer had the passion or desire to compete.  Circumstances left me  bitter and all I wanted to do was resume training in the gym. By the end of 2006, I resolved to  never step on stage again.
With that said, although I love what I do, I did not choose to compete as I did earlier on in my  competition career. Competing chose me!  Although in 2006, I retired from the stage I kept  training and passed the baton to my sister. Tasha Coppett began competing on the European  circuit in 2006 and actually faired quite well. As she transitioned back to the states in 2010, her  desire was to make a name for herself on the circuit here and to pick up where she left off in the  European circuit. Her petition to me was, “Sister! Wouldn’t it be great if we competed together  on the same stage? We can be like the Serena and Venus of fitness!” My response was a polite  but curt, “No.” I whole-heartedly had no desire to compete again. However, I was excited to  support my sister in her endeavors and pursuit of her pro card.
After a month of begging and pleading from my sister, I grudgingly conceded. I rationalized this  moment as a once in a lifetime experience that I could not pass up.  On December 2010, we  stood on the same stage at the Excalibur in Los Angeles, California where I took the overall in  figure. Needless to say, that was my sister’s last show but for some reason I kept going. This  very day, I continue to tease her because I think her plan all along was to get me back on stage!
Fast-forward five years and here I am!

Making the Switch to Women’s Physique
Over the course my many years of training, I had gained quite a bit of muscle. However, when I  decided to compete in figure, much of the muscle was stripped in order to fit the expectations for  the group.  The heavy lifting I once moved in the gym was replaced to lifting one third of the weight I was used to.   After placing third at Team Universe in 2011 in figure, I came to a crossroad. After my critique from the judges, I asked myself, “Should I continue in figure or  make the switch to physique?” While I loved competing in figure and did well, my diet and training was quite restrictive. I must admit, it was a difficult decision because generally I am not a risk taker.  I was already on the borderline of carrying too much muscle for the figure, yet physique was a new division with uncharted territories. After a heart to heart with myself, I decided to pursue the division where my body naturally fit, and that is physique. At my first attempt at women’s physique, I entered Nationals in 2011 and walked away with a second place finish and my pro card! 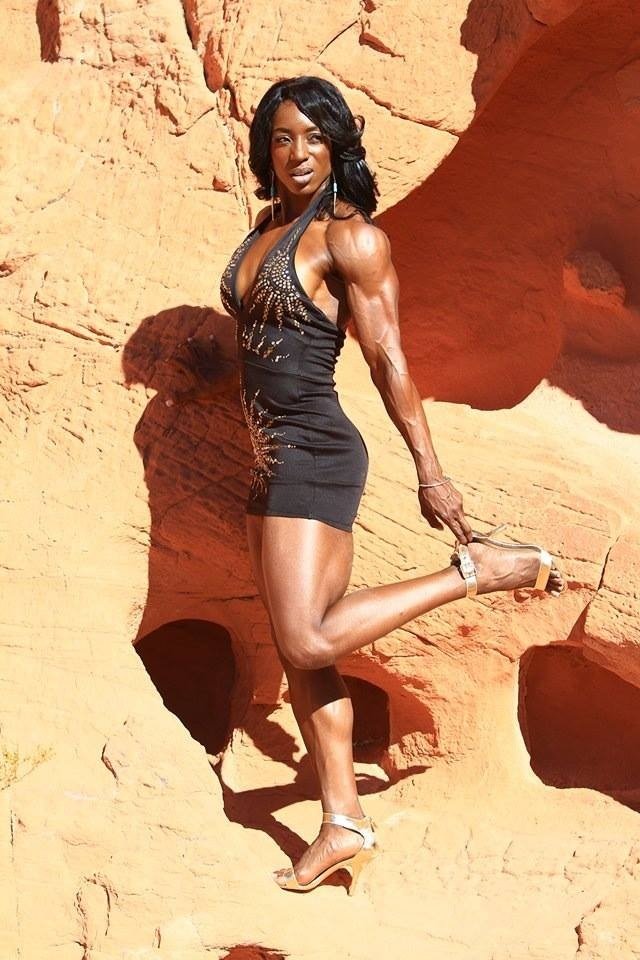 My Motivation
Honestly, my will to ride this train until the wheels fall off has driven my pursuit. Opportunities such as these do not come around twice. I truly believe I returned to this path for a purpose. My relentless passion to fulfill that purpose is what has motivated and will continue to motivate me.  I am also deeply motivated by motivating others.