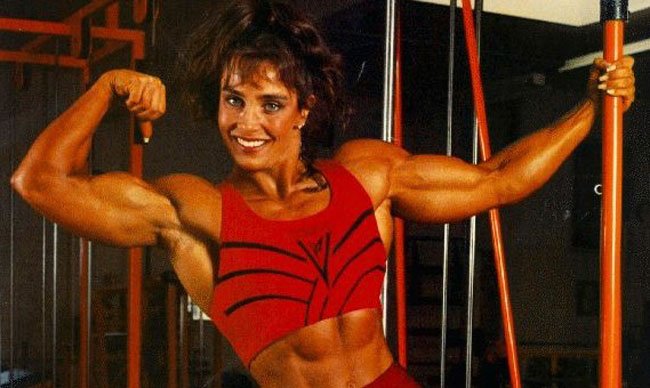 The bodybuilding world is in mourning again with the news of former female pro bodybuilder Laura Bass passing away at the age of 49.

The news about the death of Laura was confirmed by fellow pro female bodybuilder Tonya Knight.

Tonya confirmed that Laura has been suffering with depression for a number of years.

A number of professional athletes, including bodybuilders suffer heavily from depression, especially during these difficult months during the Covid-19 lock downs.

Popular bodybuilder Luke Sandoe was reported to have also suffered from depression before he was mysteriously found dead in May 2020.

Laura turned pro in 1992 after she won the NPC Nationals Heavyweight division.

Tonya Knight explained the cause of Laura’s death on her official social media page.

“Today is a very sad day for bodybuilders and fans all over the World. Laura Bass has been struggling with Depression for a very long time and unfortunately took her own life yesterday. Laura was one of the most kind and compassionate people I know. She nursed injured animals back to health. She was one of the most beautiful and talented IFBB PRO Bodybuilders. I’m so proud to have been a friend of Laura’s❣️
Please Pray for her loved ones and most importantly her Son❣️
R.I.P. Sweet Laura. Sending hugs and prayers to David & Maria Schupp” – Tonya Knight

Evolutionofbodybuilding.net send our deepest condolences to the family and friends of Laura during these difficult times. 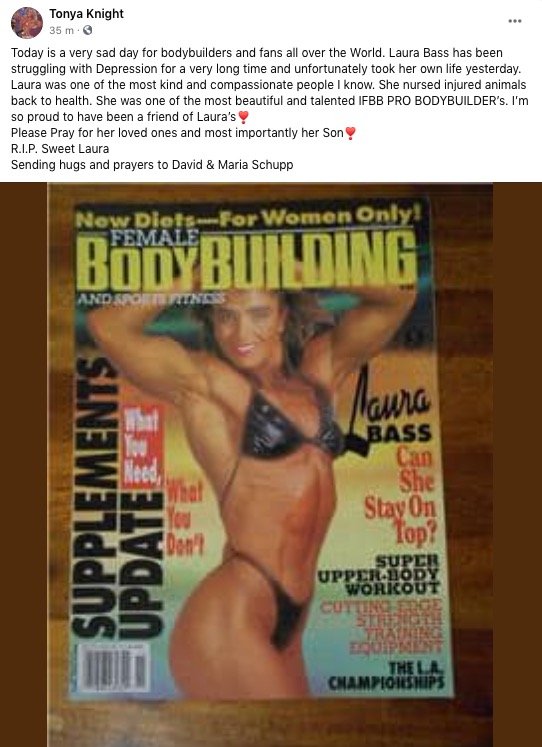 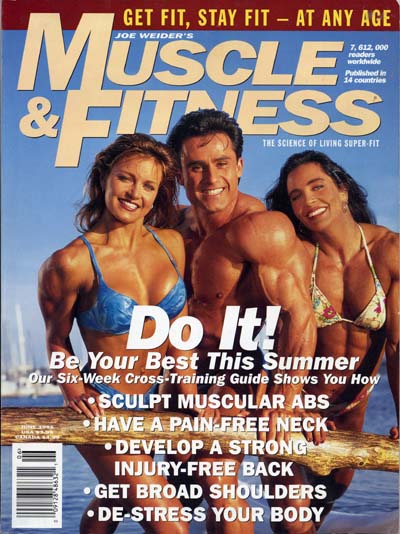 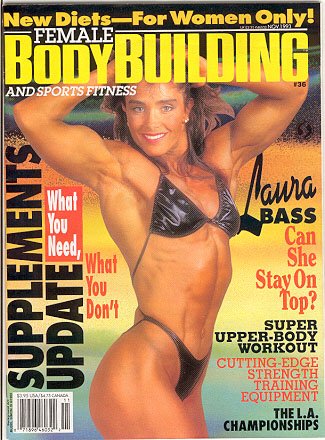 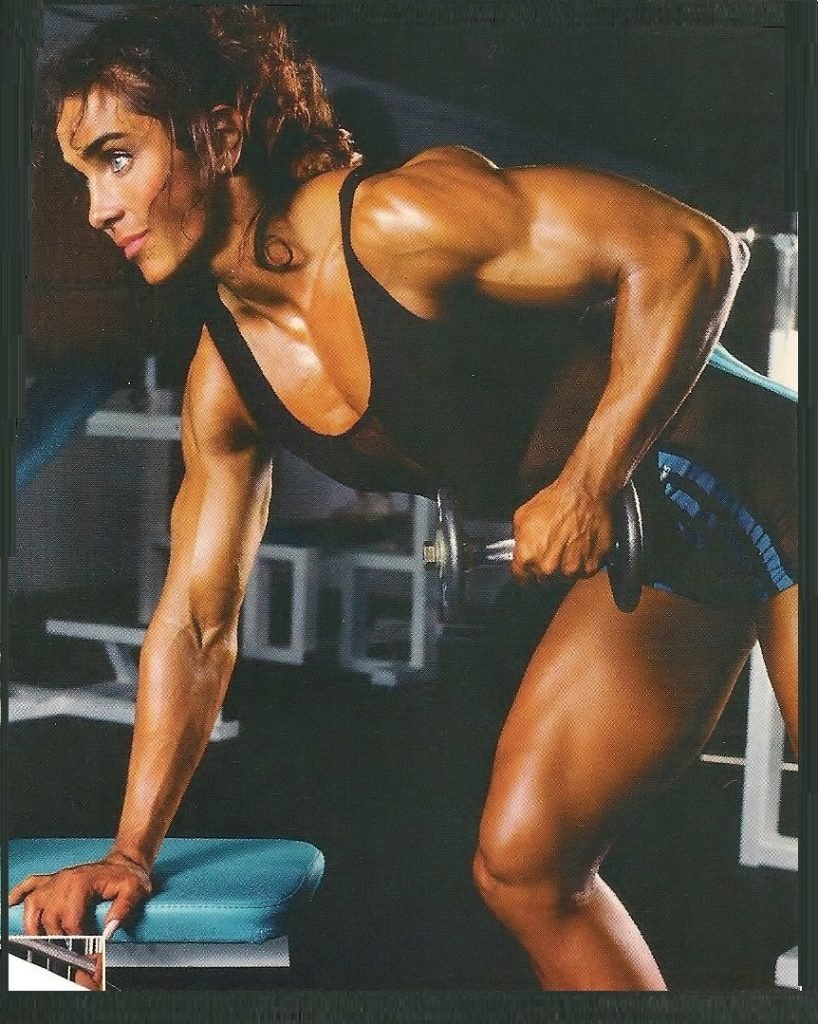 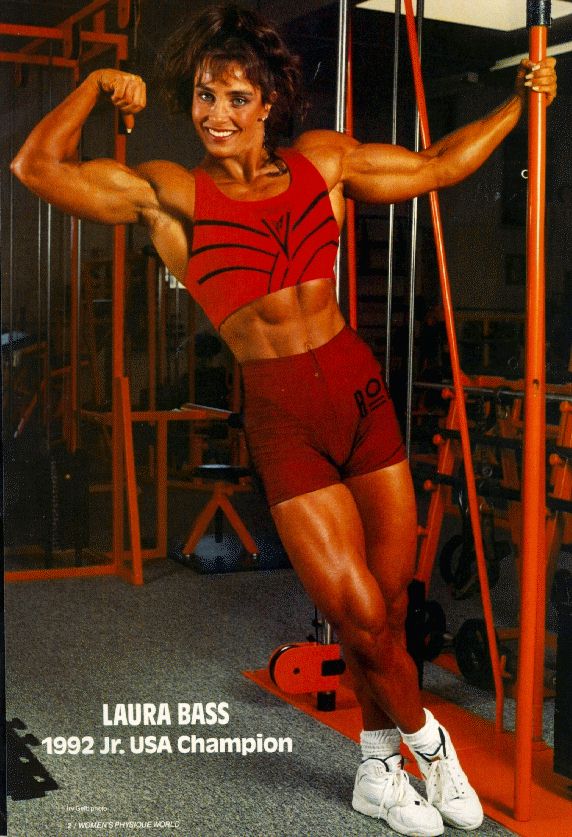