The Figure International has been one of the most prestigious titles on the IFBB Pro League circuit since it debuted at the Arnold Sports Festival in 2003. 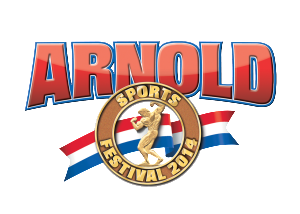 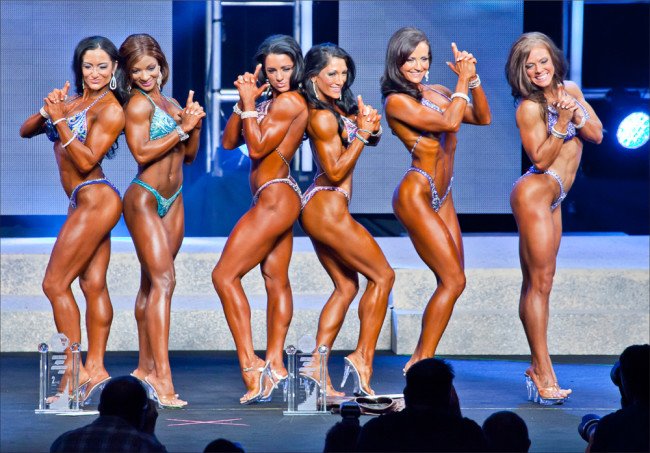