The Fitness International has been one of the most exciting events at the Arnold Sports Festival since it debuted in 1994. The world’s best fitness competitors will return to vie for the prestigious title when the 2014 Fitness International is held Friday, Feb. 28 at the Greater Columbus Convention Center and Veterans Memorial.

Johnson, Oksana Grishina, second in 2013, and Bethany Cisternino, third last year, headline a field of 15 in the 2014 Fitness International. Johnson, who won the Arnold Fitness Europe in 2011 and 2013, has won seven professional titles in the past 12 years. 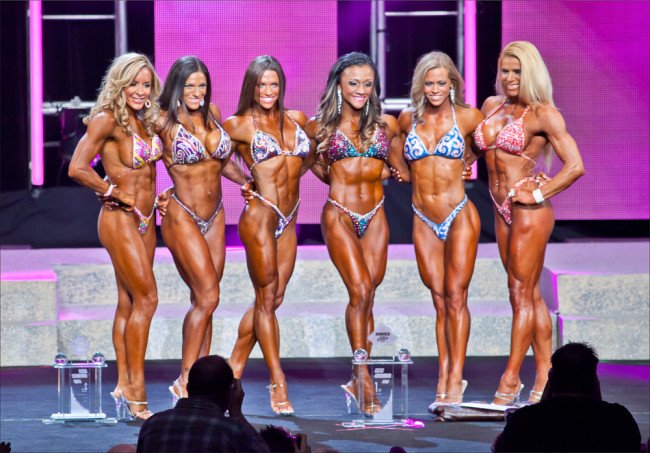 Tanji Johnson of Colorado, who won the Fitness International for the first time in 2013, also won the Arnold Fitness Europe crown in Madrid in October.