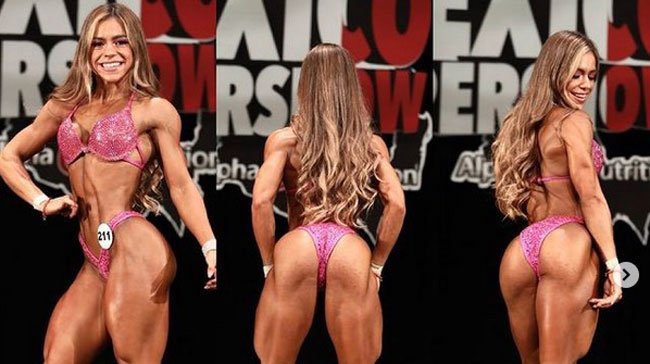 The bodybuilding and fitness world is shocked with the horrible news about Odalis Santos Mena, losing her life during a procedure to stop excessive sweating.

Known as the ‘Mexican Kim Kardashian‘, Odalis had a very large fan base, especially in Mexico. Fitness enthusiasts followed her popular Instagram page to get insights into health, diets and toning physique.

Odalis was reportedly studying a nutrition course and was the winner of multiple bodybuilding titles, including Miss Hercules in 2019.

Odalis Santos Mena, was reportedly promoting an anti-sweat technology by a brand named MiraDry. To that end, she was to undergo surgery to would remove her sweat glands, according to reports.

Following the administration of anesthesia, Mena reportedly suffered a cardiac arrest which resulted in death.

She was given CPR in a resuscitation attempt. The clinic in Guadalajara, Mexico where Mena had gone for the operation said an ambulance was immediately called, paramedics on-site rushed to her and “everything medically possible” was done to save the fitness stars’ life.

Following her death, outrage is building against the clinic in Mexico that treated Mena, with fans of the athlete alleging unprofessional and medical negligence. Some reports suggest her family has alleged the anaesthetician at the clinic was unlicensed.

The treatment center in question, Skinpiel Clinic, has meanwhile reportedly issued a statement following Mena’s death, saying chemical substances inside the body may alter metabolism and that the staff operating on the Mexican star was not informed in advance of the steroids she was consuming. “Everything seems to indicate that the anesthesia was reacted by the substances present in Odalis’s body,” they said.

SkinPiel alleges that Mena had clenbuterol, creatine and oxandrolone in her system, which they claim to have been unaware of before starting the procedure.

‘Upon delivering the signed form to the doctor, he asked [her] again about substance use and [she] verbally reiterated that [she] had not,’ the clinic alleged.

According to MiraDry, the treatment has been used in more than 140,000 treatments globally and was cleared by the U.S. Food and Drug Administration.

How does this procedure work?

The treatment utilizes heat energy to remove sweat glands which allegedly reduces perspiration by 82-percent and body odor by 89-percent. Some patients also see a reduction in armpit hair growth.

It has been known to cause some short-term side effects such as localized soreness or swelling.

MiraDry is the only permanent underarm sweat reduction treatment to receive FDA clearance.

Having such a young person die in such circumstances is shocking. Before anybody undergoes any cosmetic treatment, they should study the positive and negative effects of the procedure. As well, the patient must be honest with the doctors in regards to what medication they are taking. Not revealing the truth to the medical staff, can result in death.

We at Evolutionofbodybuilding.net send our deepest condolences to the family and friends of Odalis Santos Mena during this difficult time. 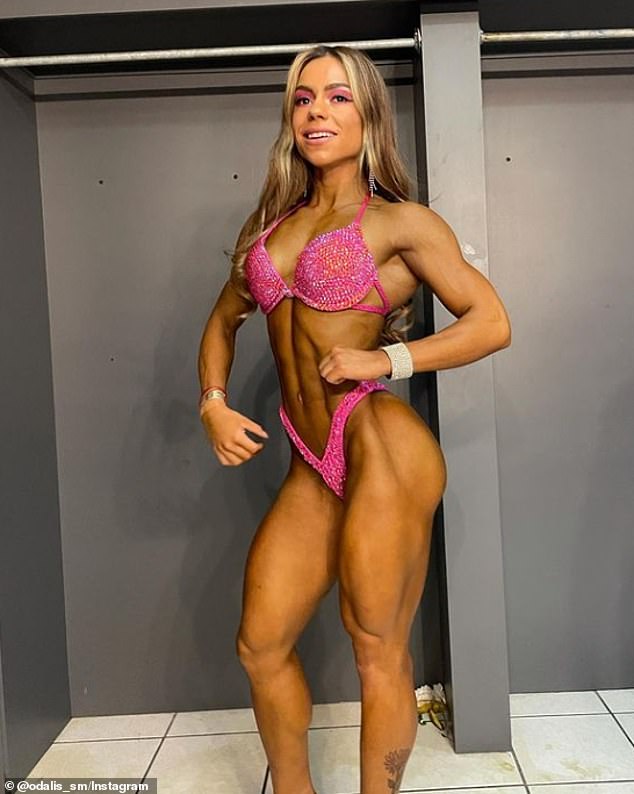 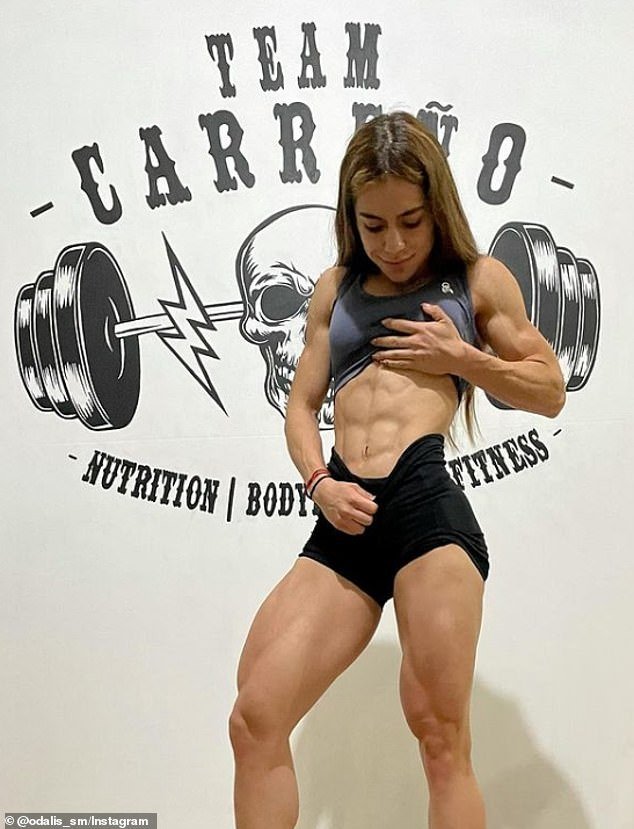