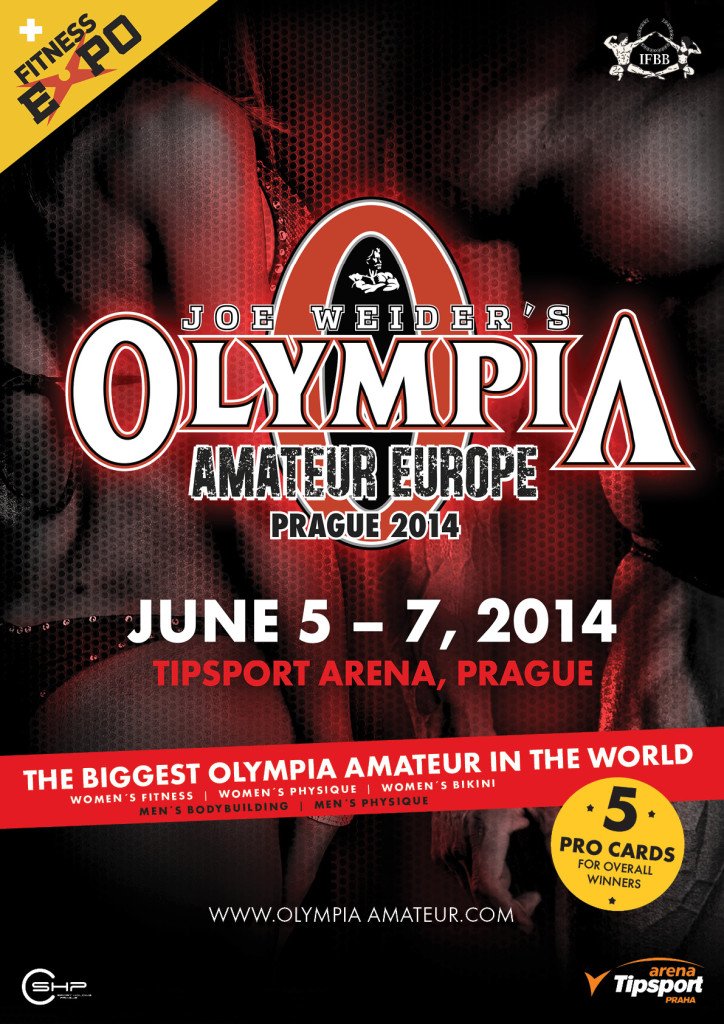 Exclusive endorsement contract with Weider Publications and FLEX Magazine has been added as an additional prize with a Pro Card for the overall bodybuilding winner.

“We’ve teamed up with Weider Publications and FLEX Magazine to offer this VERY  exclusive contract. The overall winner will be on the same team as Phil Heath, Kai Greene, Shawn Rhoden, Flex Lewis, Big Ramy, and many more.

The overall bodybuilding winner will be photographed by FLEX Magazine the day after the competition. “We want to showcase the winner in his best for and appear in the pages of FLEX Magazine for the world to see,” stated Robin chang, vice-president at American Media Inc.