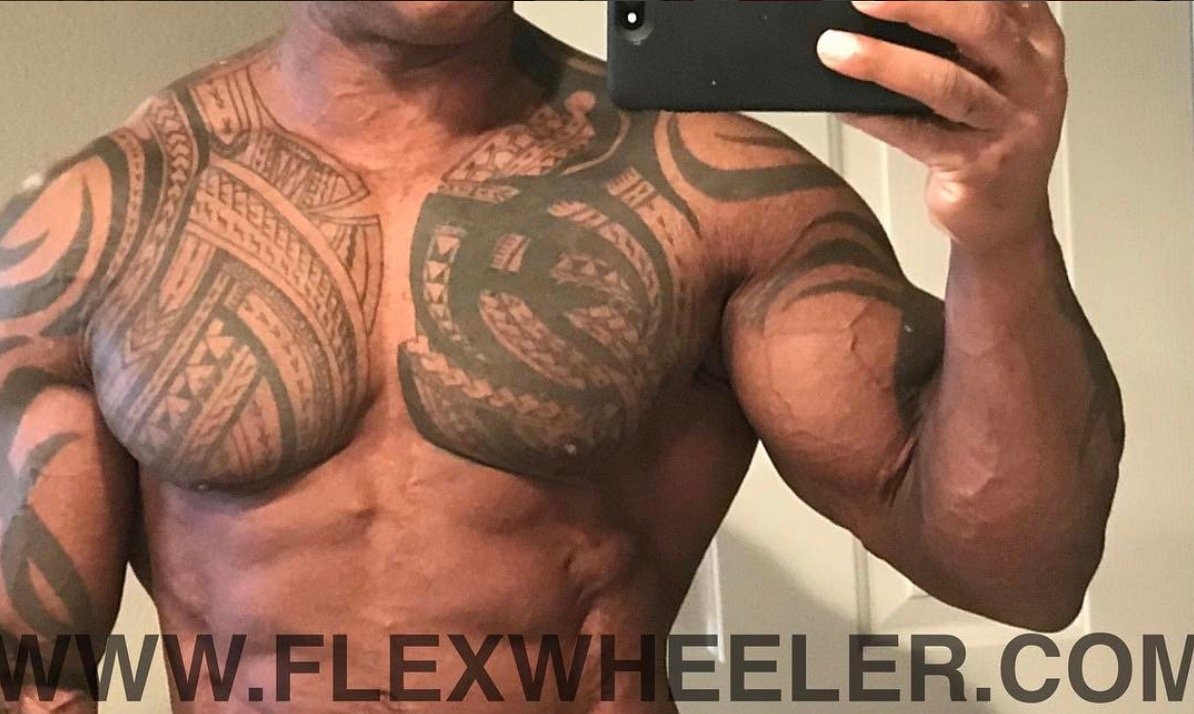 Flex Wheeler posted a photo on his official Instagram page.

Flex explained what changes he has seen in his physique after 5 weeks of low carbs.

officialflexwheeler“Progress Update”
This photo was taken approximately 1 week ago. After five weeks of low-carb’s, losing 12 pounds over five months. We still have over six months to go as I continue making small changes