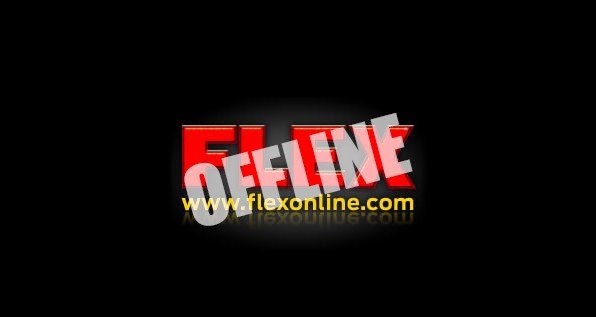 Flexonline.com and Muscleandfitness.com not available in Europe.

In recent weeks, Evolution of Bodybuilding has received a number of reports that flexonline.com and muscleandfitness.com have been offline in a majority of locations all over Europe and some other parts of the world.

The websites are working perfectly fine in North America.

Since Flexonline.com and Muscleandfitness.com are both owned by AMI, the website americanmediainc.com is also not available in the same locations.

Usually, if a website is down a ‘maintenance screen’ will be available to inform the user. But, in this case, a white blank screen is only showing up on all three websites mentioned above.

Evolution of Bodybuilding had various tests done on the websites compared to others and the results prove that they are in fact offline.

It is normal that websites do go down in certain areas for a short time. This is a common problem that is resolved quickly by hosting companies. Just a drop in speed can cut a connection off. But the problem with flexonline.com and muscleandfitness.com has been going on for a long period of time.

This happened a few weeks only after it was announced that Flex Magazine was being closed down and combined with Muscle and Fitness.

You can see in the various tests below in what countries flexonline.com and muscleandfitness.com are not available. The tests show the main points scattered around the world, but the number is larger in reality. 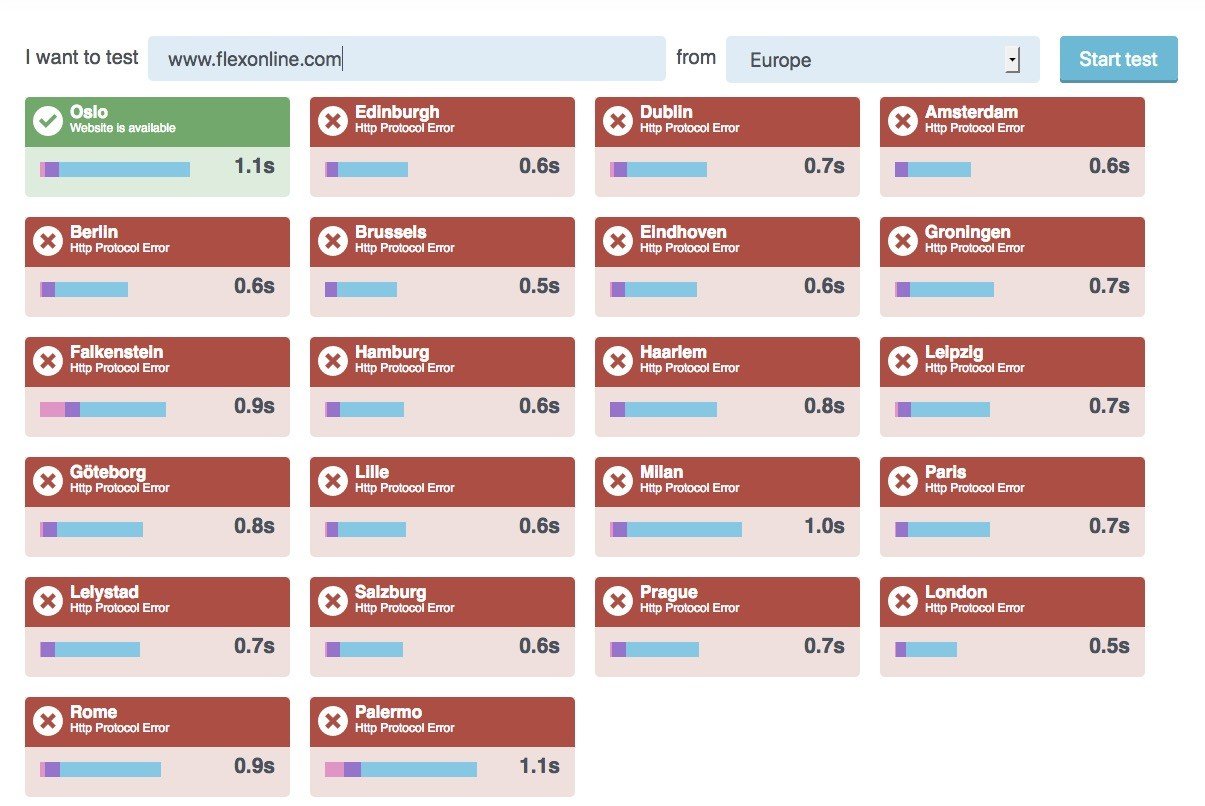 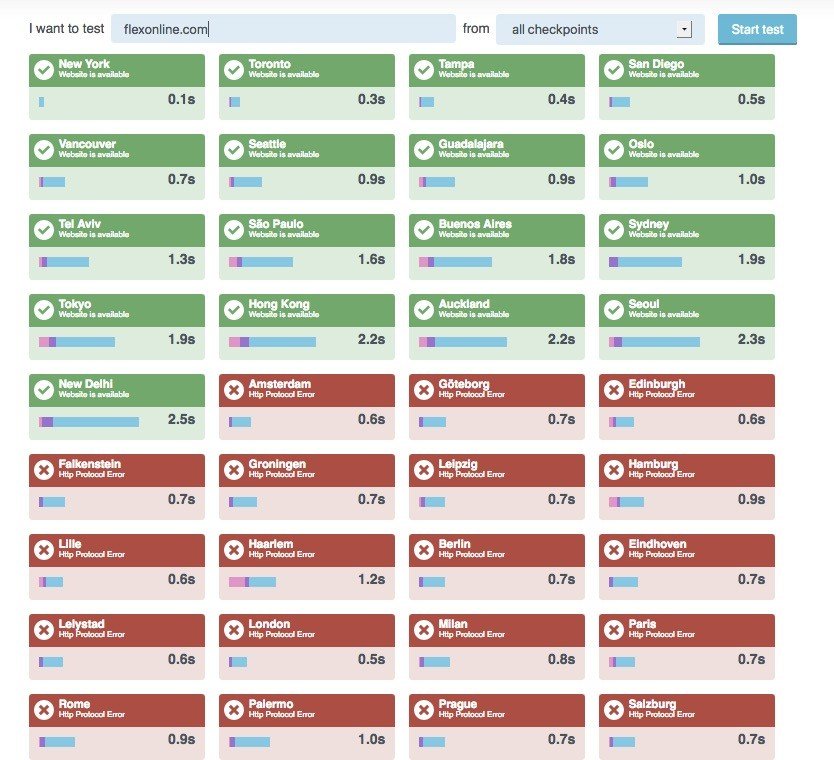 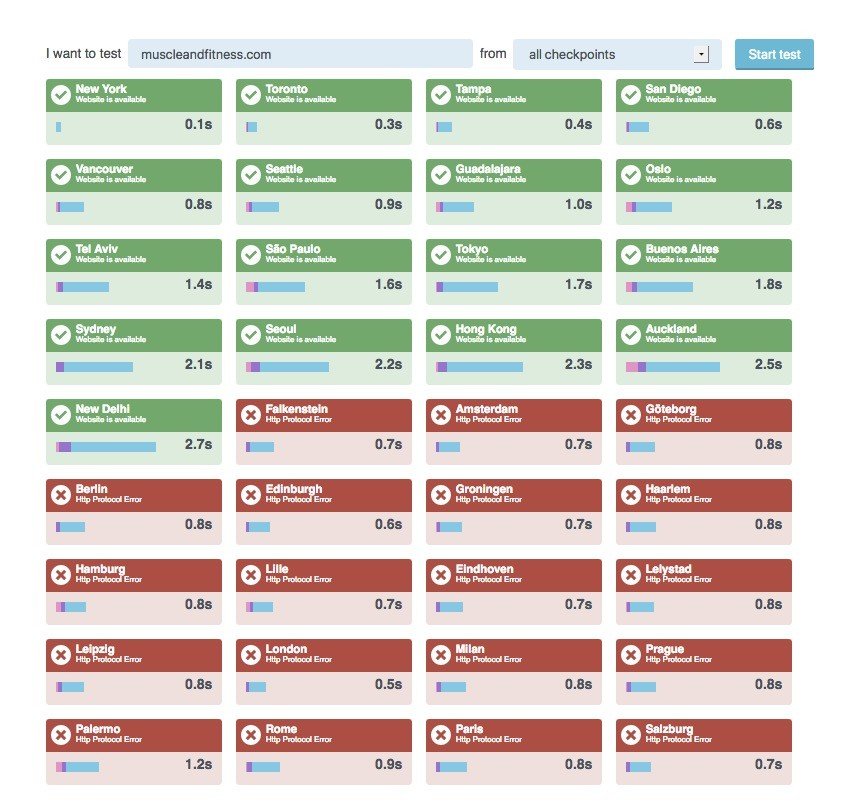 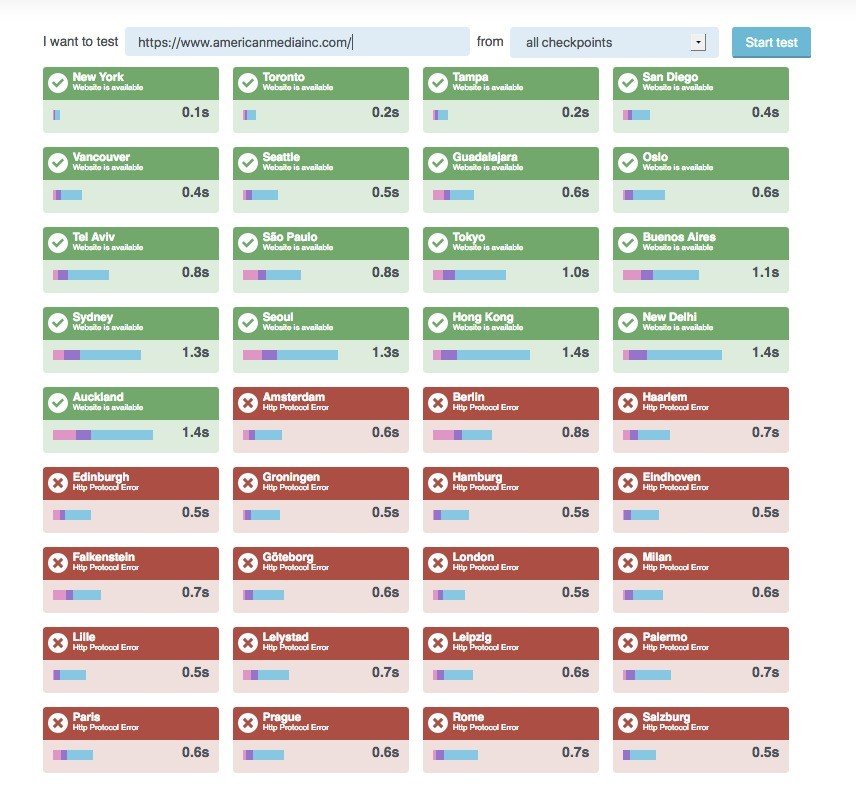 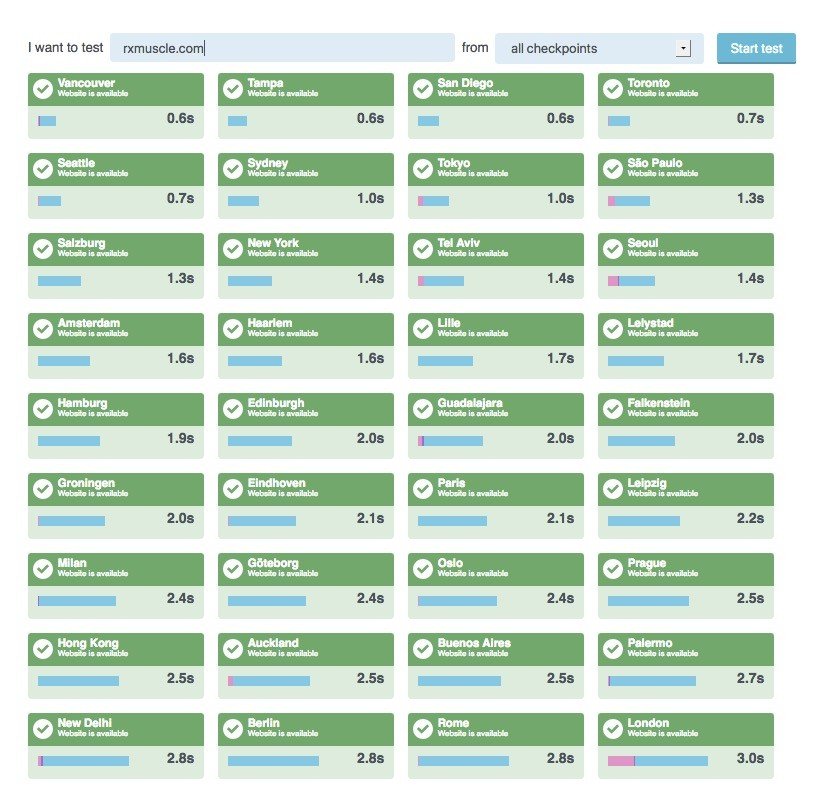 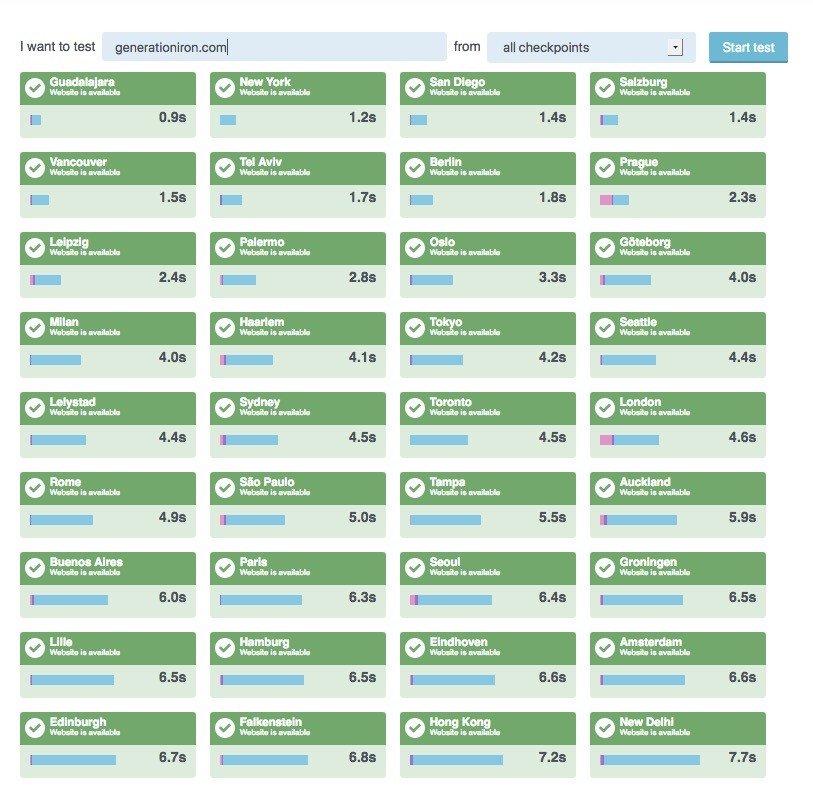 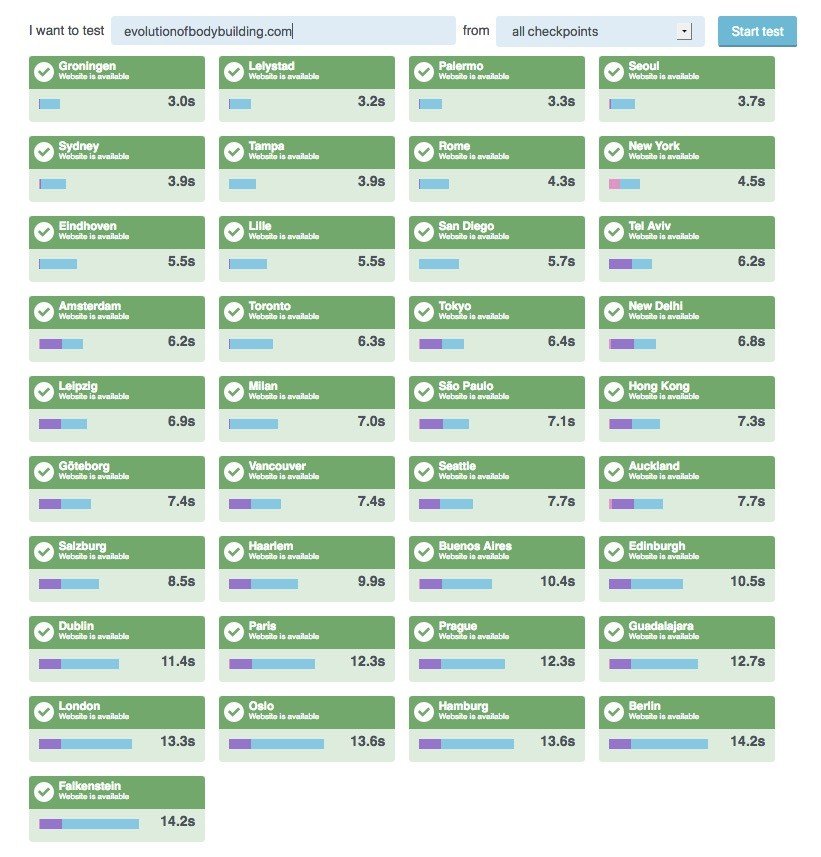 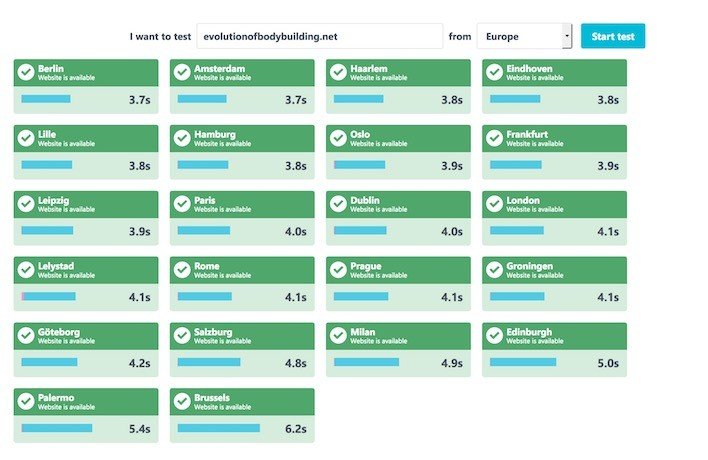 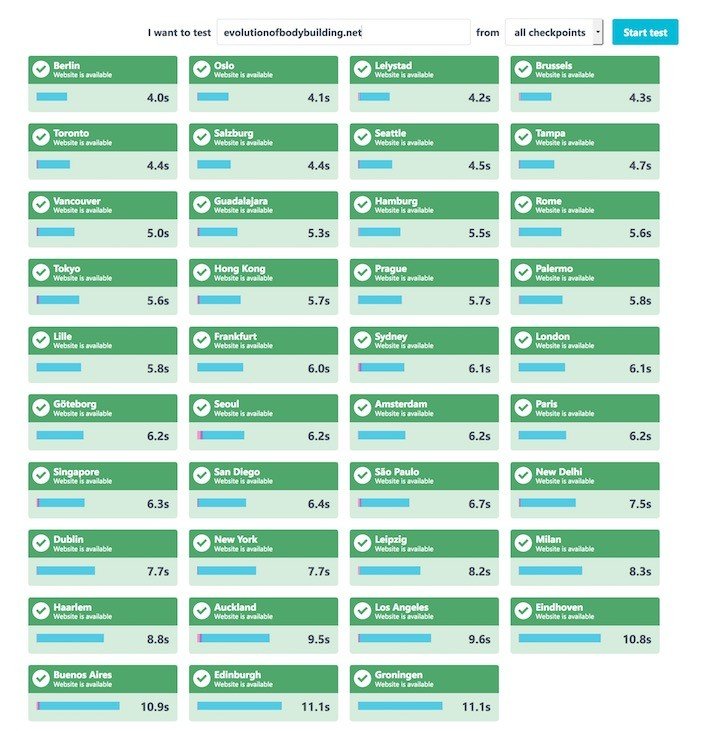