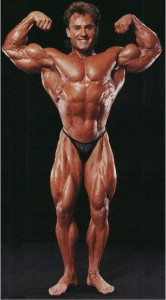 Francis Benfatto is a world renowned, top professional bodybuilding athlete, and has been at the top of his game for the past 35 years. As a professional of such long standing, he has appeared on countless global fitness magazines, including FLEX and Muscle & Fitness USA. These reflect just some of his many achievements in bodybuilding.

Born in Casablanca, Morocco, Francis has both North African and French roots, which add to his international appeal. This mixed heritage has also emphasised his aesthetic appearance, embracing both grace and strength.
Living in Cape Town, South Africa, with his fiancé Adéle, Francis has recently launched a new line of nutritional supplements under the name Benfatto Nutrition. These supplements are sold only in Europe and the United States.

Francis has, during his carrier, run many seminars and workshops, both in EUR and in the USA, as well as his new inspirational Lifestyle couching, which has given him the experience and expertise to provide cutting edge input to a diverse group of people and to individualize their needs.

Francis has created a revolutionary training concept that he calls the A.R.T System™ which he has developed through his 35 year bodybuilding experience. 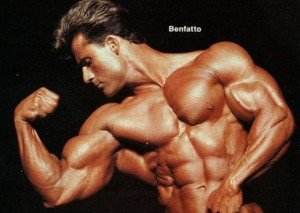 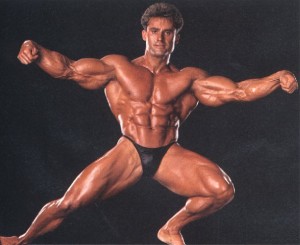 Photo’s sent to Evolution of Bodybuilding by Francis Benfatto himself.
[wpsgallery]