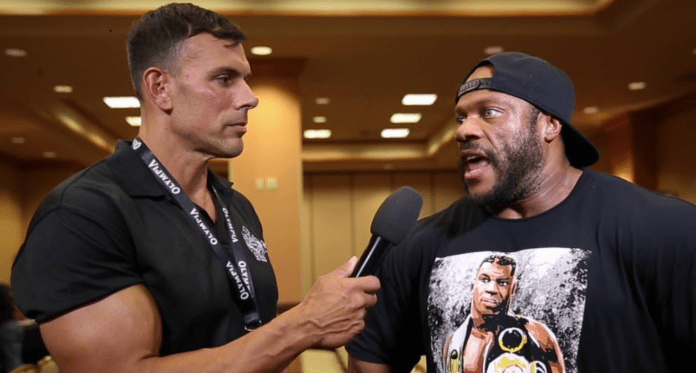 It is with great pleasure that we announce Frank Sepe as the Director Of Media for the Professional League and the National Physique Committee (NPC), including NPC Worldwide.
As NPC and Professional League President Jim Manion stated, “Frank is currently the President and Editor-In-Chief of NPCNewsOnline.com and affiliated websites and social media, positions he will continue to hold.

Since Frank came on board in 2013, he has been the driving force for our continued growth in media, and not just within our sport, but because he is a person that continues to think outside the box to further the growth of our products!”

Frank Sepe stated, “I am very excited to accept the position of Media Director for the National Physique Committee, NPC Worldwide and Professional League. I have had the great pleasure of working with the Manion family for some time now and I look forward to help making our shared vision a reality.

There are numerous digital and social initiatives that will be putting in place that will increase the visibility and exposure of all contests and athletes. I will also remain as the President/EIC of NPCNewsOnline.com and along with J.M. and Tyler Manion, continue the building of both our digital and social portfolios.

I want to thank National Physique Committee/Professional League President Jim Manion for the opportunity and I look forward to collectively making significant progress in the very near future.” We are extremely happy to have Frank at the helm. If you need to contact Frank you can e-mail him at, npcnewsonline@gmail.com.
His titles will be:
Frank Sepe
Director Of Media
Professional League
National Physique Committee
NPC Worldwide
President and Editor-In-Chief NPCNewsOnline.com