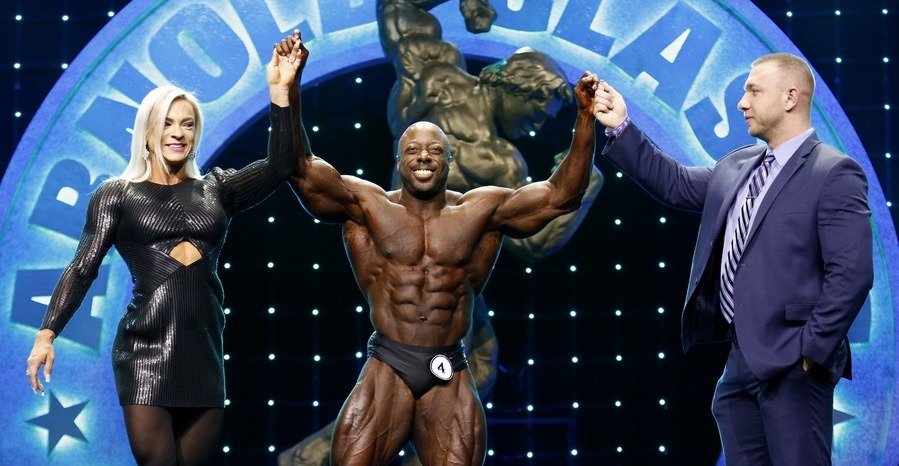 The remainder of the Arnold Classic Physique top six: 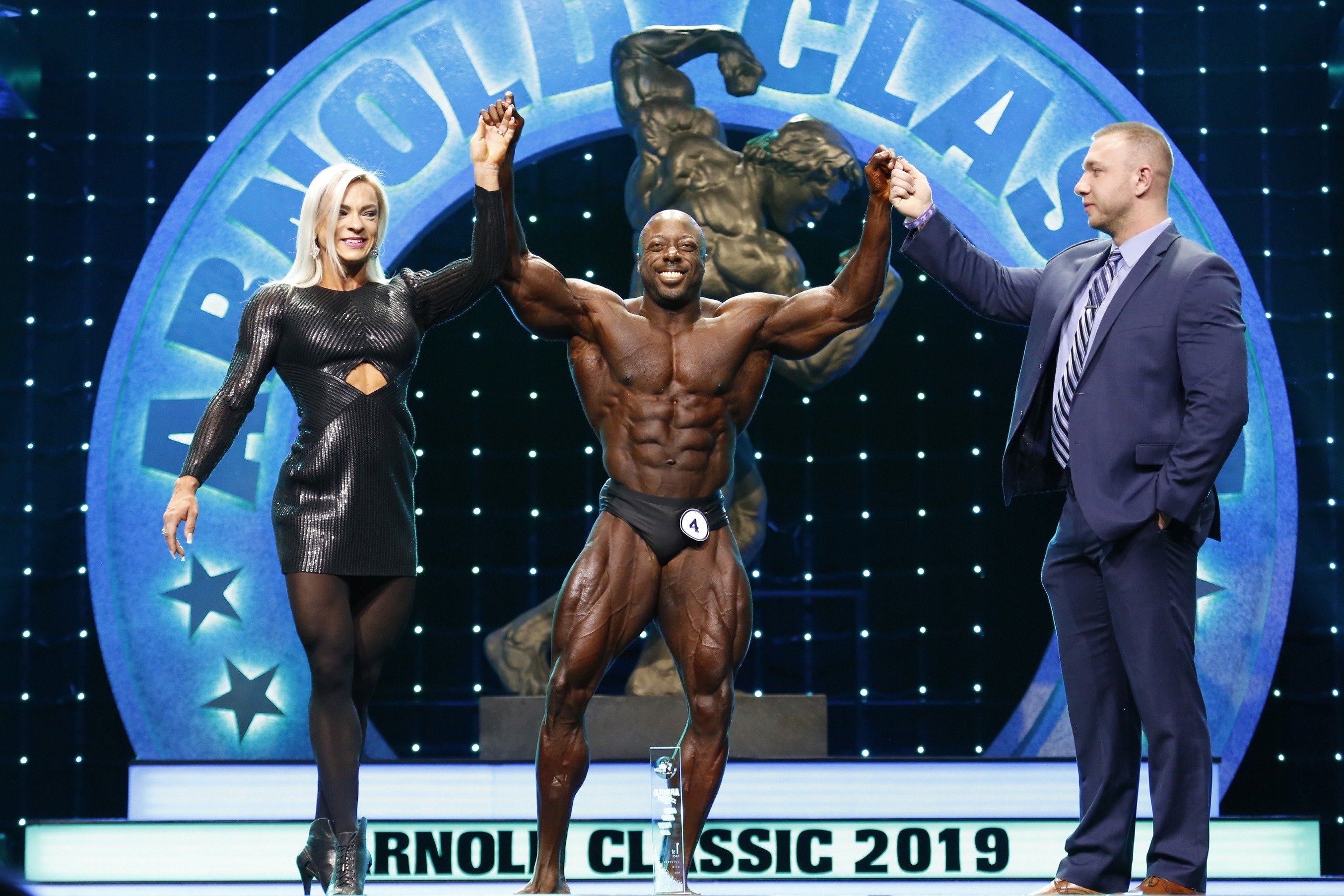 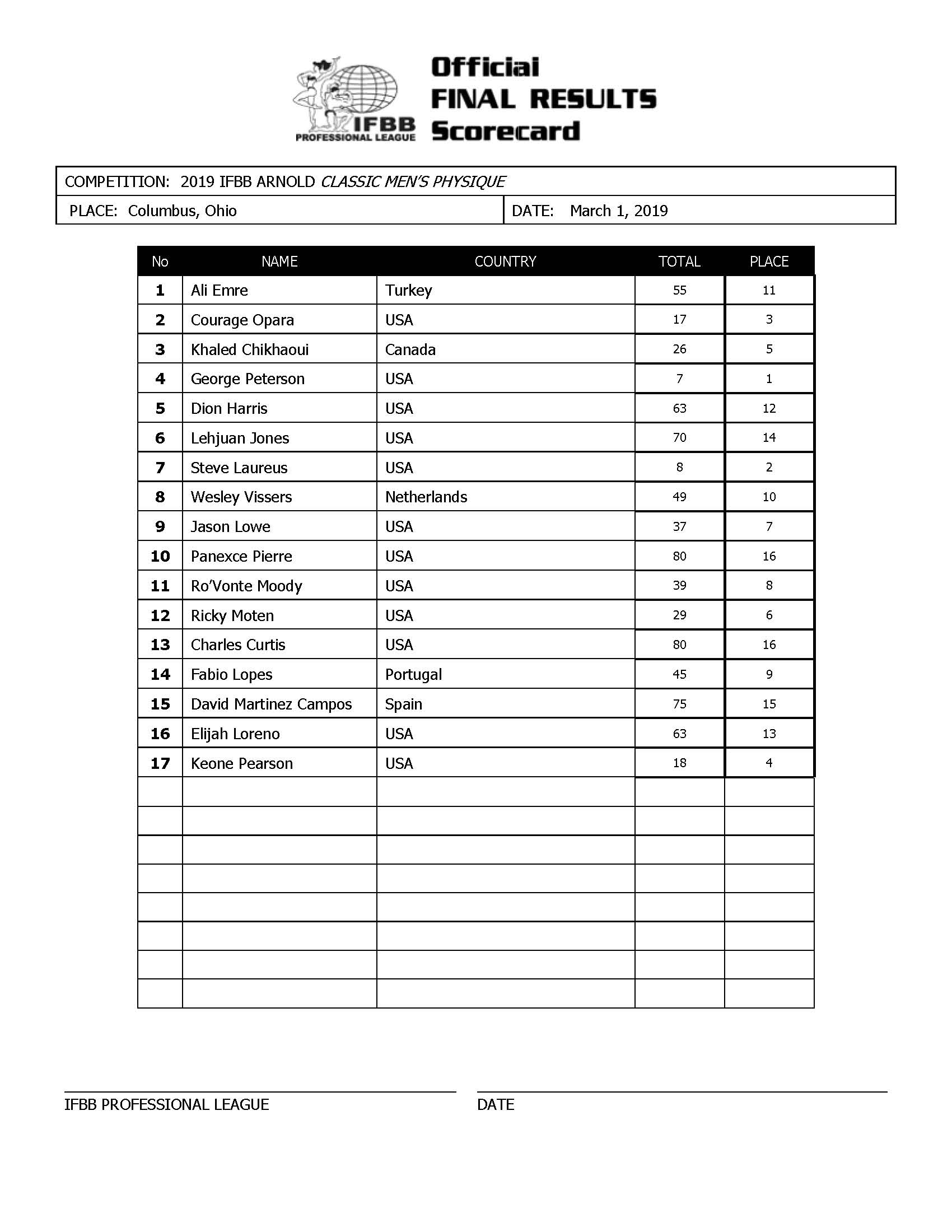