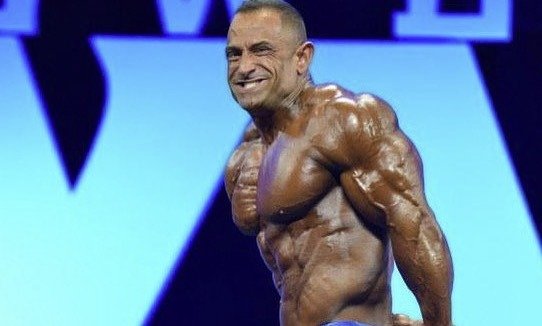 In the press release, Cisternino made it a point to let everybody know that everything is fine between the two parties.

Guy said that it was an amazing experience to travel the world representing Centurian Labz.

Cisternino also explained the main reason for the parting of ways was that both parties had different ideas and the best thing to do was go their separate ways.

Below is the official press release: 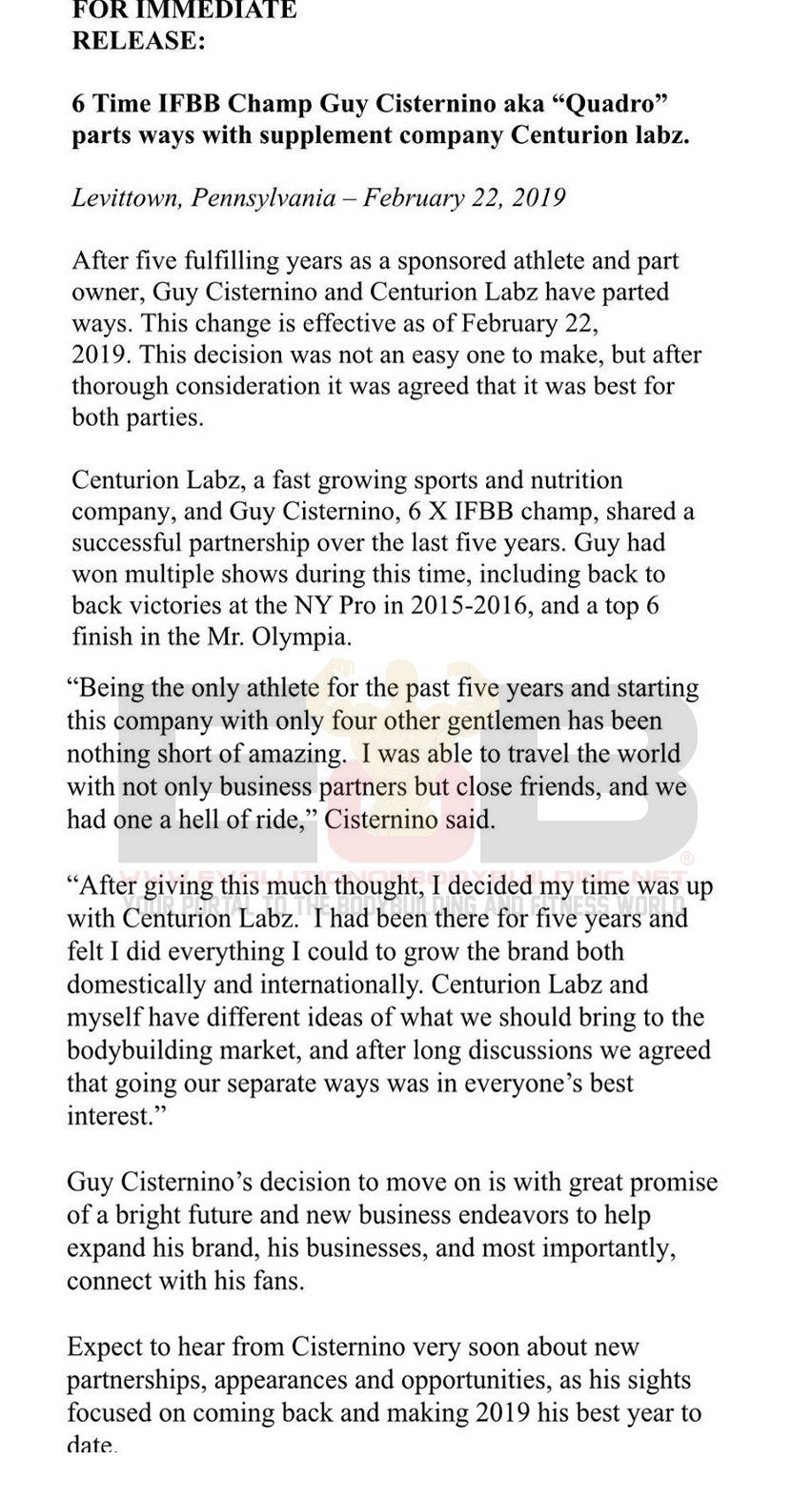