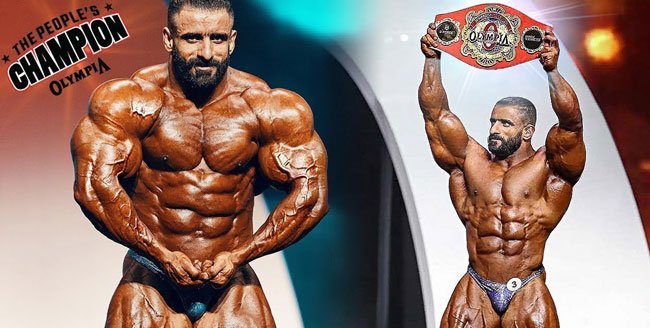 Hadi Choopan edges closer to arriving in the USA for the 2020 Mr. Olympia.

Reports are starting to circulate that Hadi Choopan has been granted his VISA to enter the USA.

Just as in 2019, Hadi Choopan will arrive at the last minute to compete at the Mr. Olympia contest.

With all the Covid-19 restrictions all over the world, the task for Hadi Choopan to obtain his VISA has been very difficult.

Nick Trigili has contacted Evolutionofbodybuilding.net with the news that Hadi Choopan has been granted his VISA, thanks to his reliable sources.

Many fans and media argued that Hadi could have easily placed second or even won the 2019 Mr. Olympia title.

Hadi Choopan is known for his fantastic condition and he can challenge for the Mr. Olympia title.

As anything can happen until Choopan actually steps on American soil, the bodybuilding world will be holding its breath until he arrives.