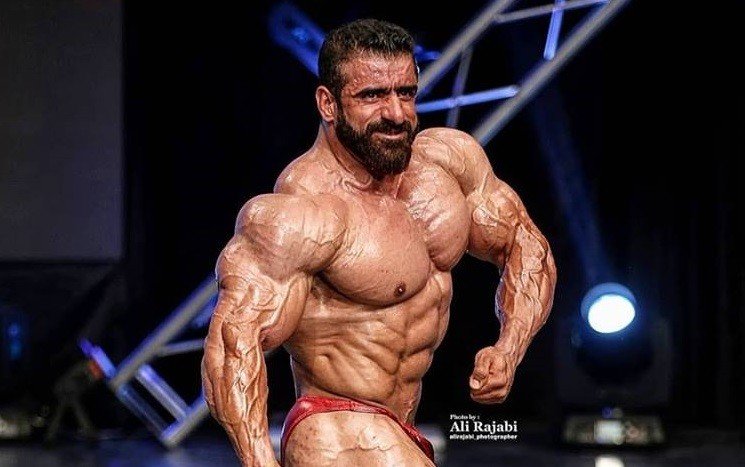 Hadi Choopan looking incredible… will he be at the Olympia?

Hadi Choopan is looking incredible weeks before the 2018 Olympia.

Choopan was guest posing at a recent event in Iran and he already looks fantastic.

Bodybuilding fans are dreaming of Choopan standing next to Flex Lewis on the  Olympia stage, but this looks like it is not going to happen.

Read more: Will the two competitors from Iran step on the Olympia stage?

As everybody knows, Donald Trump enforced a travel ban on a number of countries and Iran is one of them, making it practically impossible for Hadi Choopan to set foot on USA soil.

The only place we could see Hadi Choopan stand next to Flex Lewis again is on the stage in Asia at the AGP Grand Prix. In 2017,  Flex Lewis edged out Choopan for the title in a controversial victory with many believing Choopan should have won.

This is more of a reason for the Olympia Weekend to take place in another country other than the USA. If it is where the best bodybuilders in the world meet, ALL the bodybuilders should have a chance to compete for the Olympia title. It was done in the past, why not now? 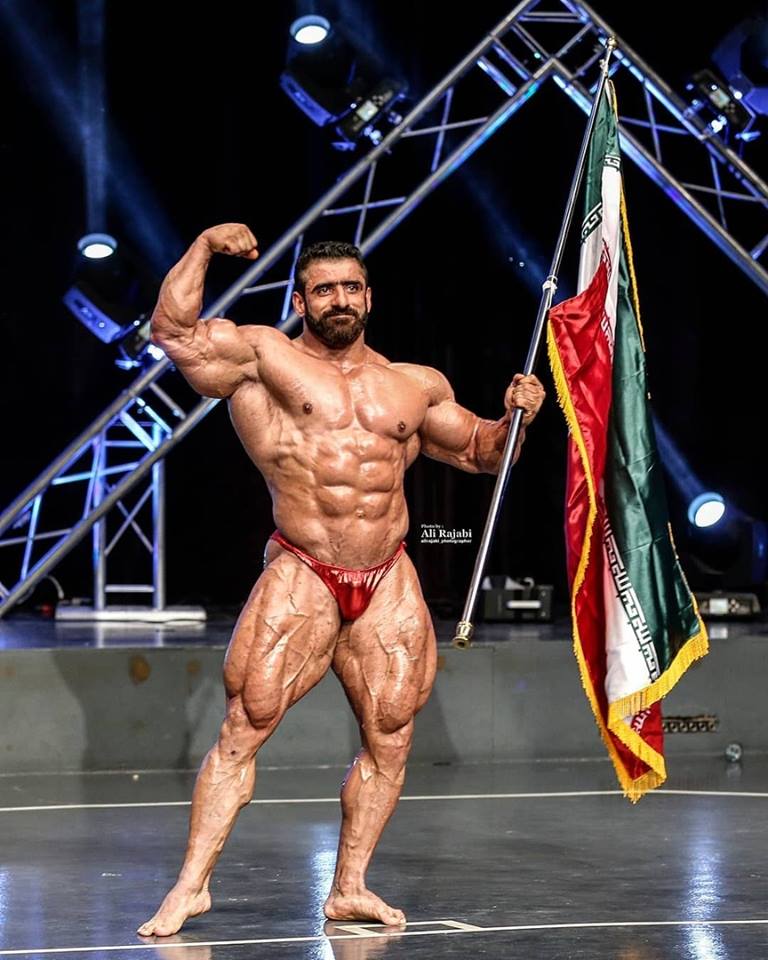 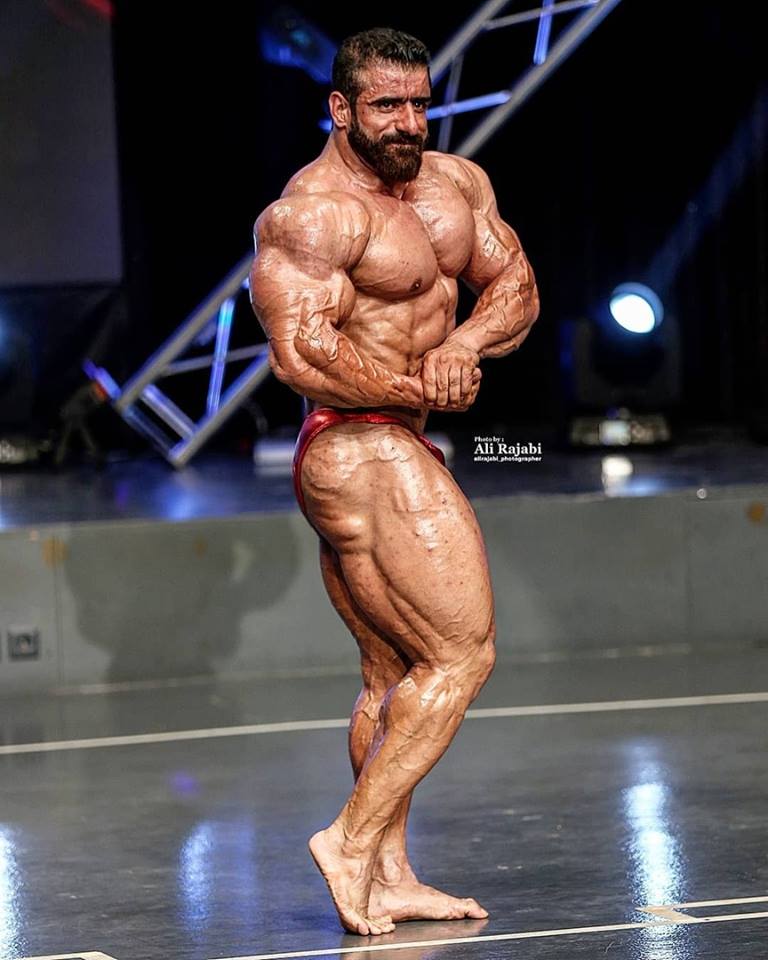 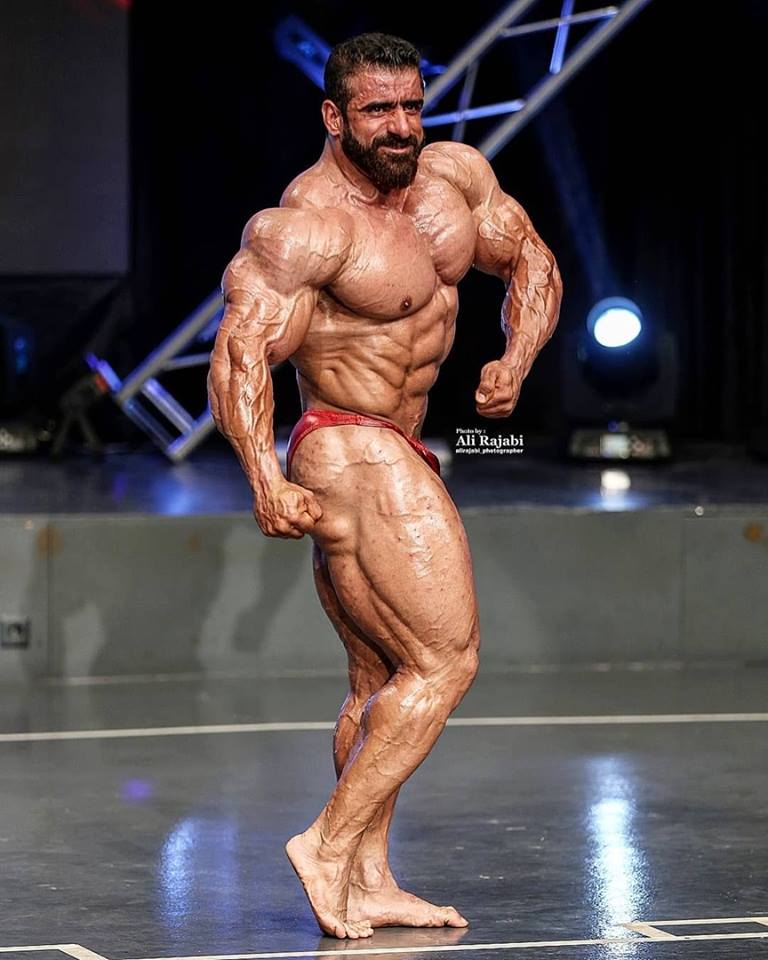 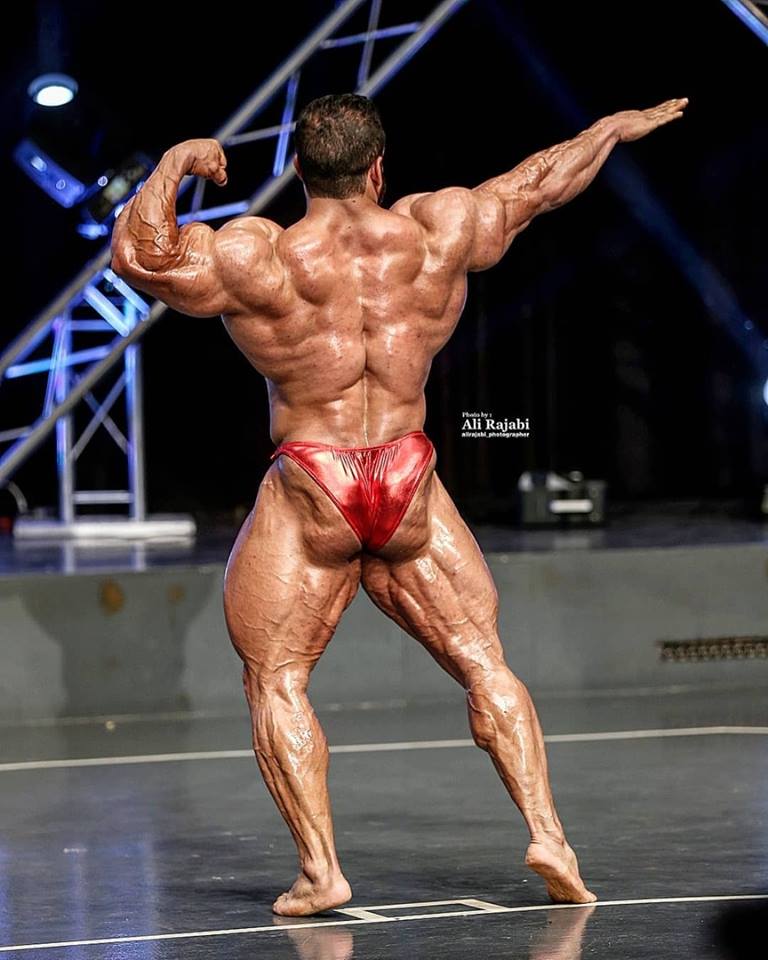 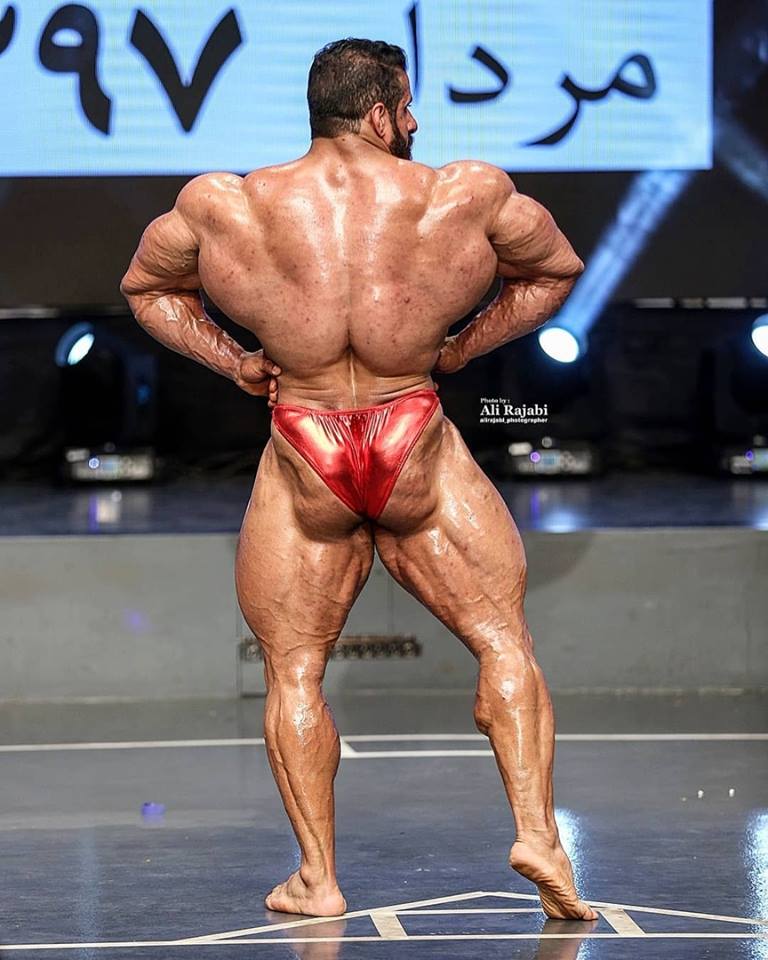