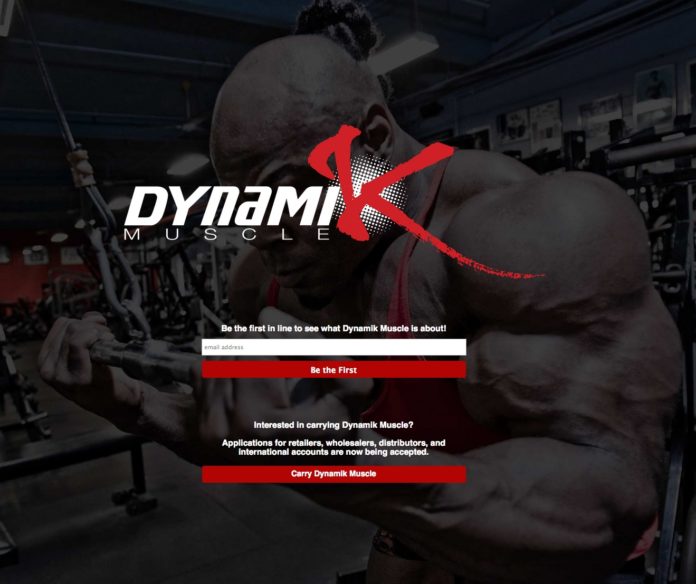 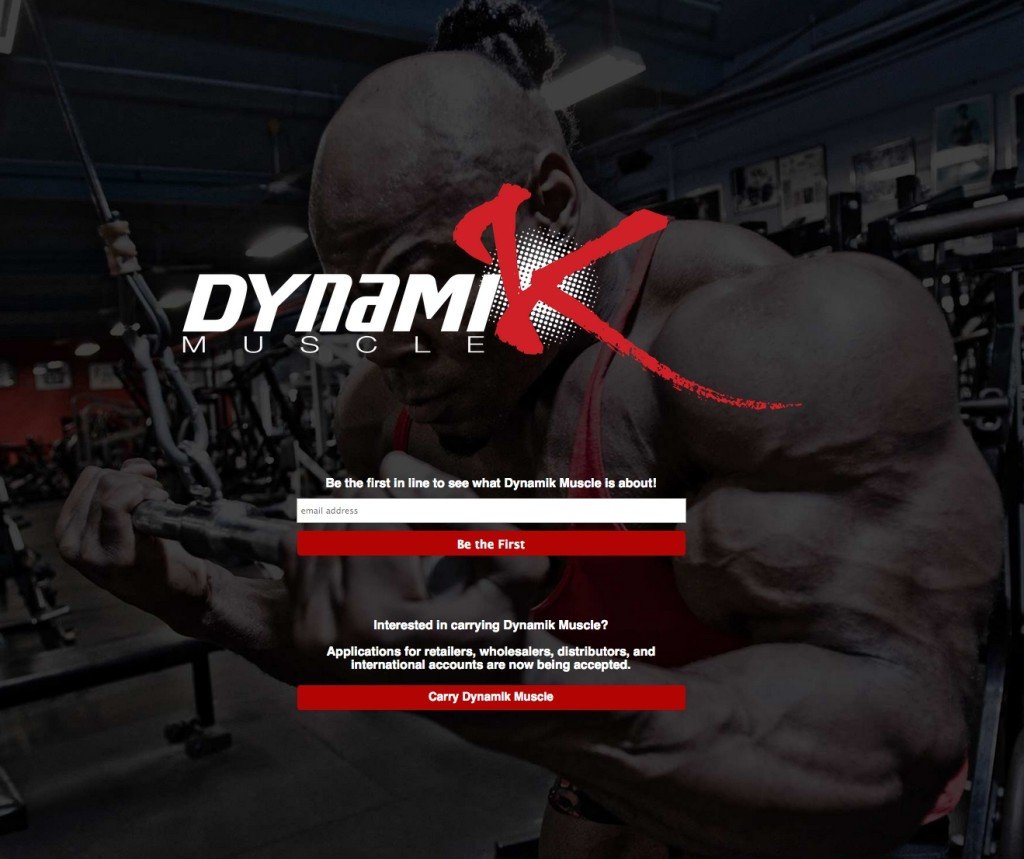 Today, Kai Greene revealed a new product line on his own Facebook page. The brand is called Dynamik Muscle (www.dynamikmuscle.com)

As everybody knows, Kai has parted ways from his long time sponsor MuscleMeds, the story was reported on this website over two weeks ago (Read the full story here)

As most of the top bodybuilders have managed to release their own products, it looks as Kai has decided to join the club. And not only will he battle Phil Heath on stage, but he can do battle with him on the supplement market.

Could this be a sign that Kai Greene is preparing for life after bodybuilding? Whatever Kai does decide, he will surely succeed.