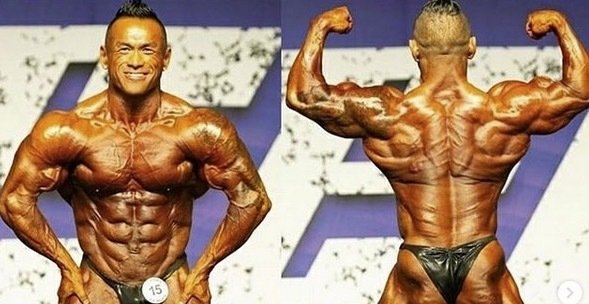 Hidetada Yamagishi is back after a short time away from the bodybuilding stage.

A run of poor results after winning the 212 Arnold Classic in 2016 almost made Hidetada retire from the sport of bodybuilding.

In 2017, he failed to defend his 2016 Arnold Classic title and finished in sixth place.

The 2018 season saw Hidetada jump back to the bodybuilding open class. The move was not so successful. His best result was fifth at the 2018 Arnold Classic.

It seemed that Hidetada was down and out, but in 2019 he turned things around and shocked the bodybuilding world by winning the 2019 Europa Dallas show 212 class.

This win qualifies Hidetada for the 2019 Olympia Weekend.

What was special about Hidetada’s return is the way he presented himself in Dallas.

Hidetada stepped on stage with a ripped and balanced physique. A look that Hidetada has not had for a number of years.

The return of Hidetada is a breath of fresh air for a division that has been suffering in the last year. Many questions were raised about the 212 category after it was removed from the Arnold Classic list of competitions.

Hidetada is the type of athlete that the sport needs. The fans love him and he is one of the top posers in the sport.

With Hidetada qualified for the 2019 Olympia, if he does present himself in the same or slightly better condition than he did in Dallas, Hidetada has a great chance to win the 212 Olympia title.

Hidetada has been competing since 2005 and at the age of 45, it seems that this freak of nature is getting better as he gets older. Hidetada is another bodybuilder that is beating father time just like 2008 Mr. Olympia, Dexter Jackson.

We are glad to see Hidetada back at the top and being a fan favorite, we hope to see him continue doing what he does best. 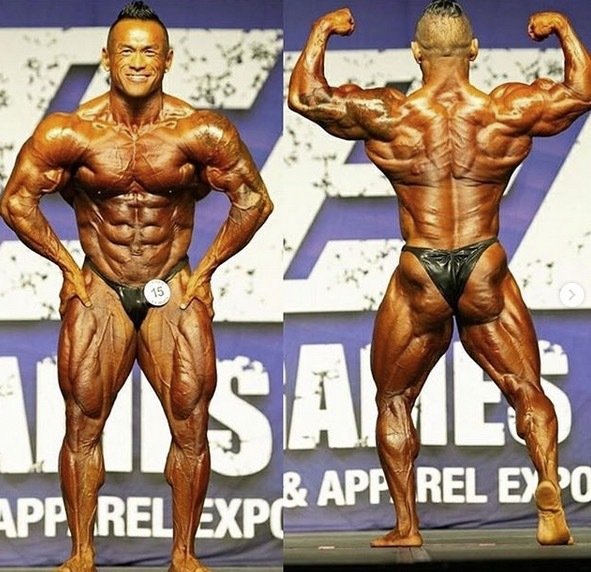 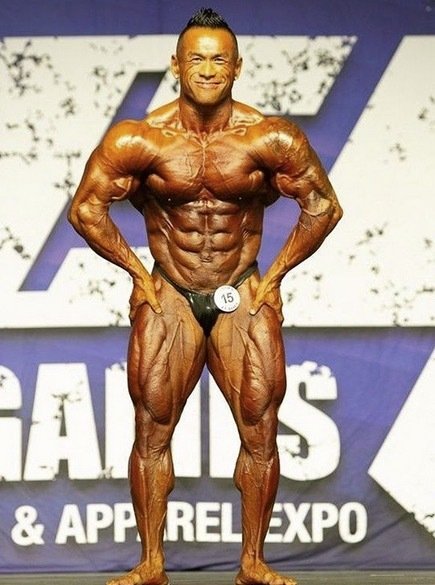