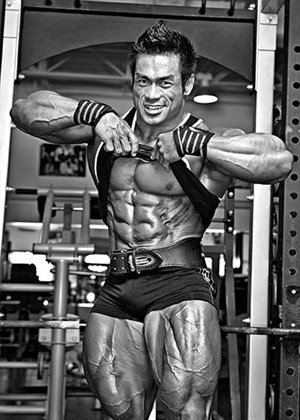 Gaspari Nutrition is proud to announce that Team Gaspari bodybuilder Hidetada Yamagishi recently announced that he will compete in the first ever Arnold Classic 212 contest. Up until this point, the Arnold offered the men’s open competition but never a 212 division competition.

Yamagishi confirmed this move just days ago via his Facebook page. As a bodybuilder known more for conditioning and symmetry as opposed to overall mass, the switch makes sense for him. This will be the first time that he does not compete in the open class as an IFBB pro.