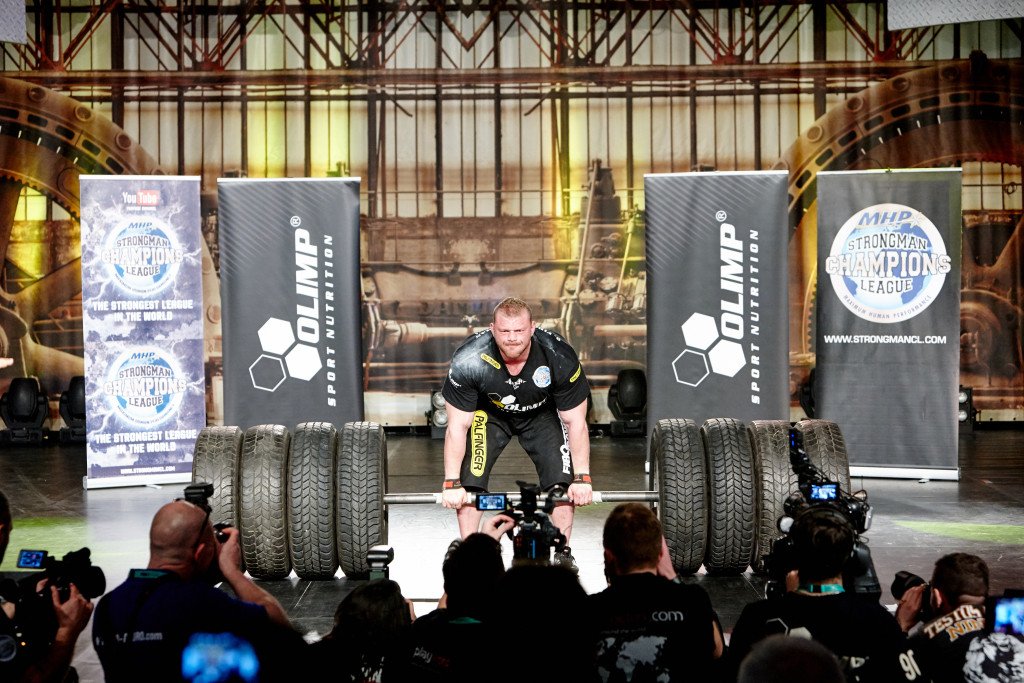 The stars of the scene, the strongest athletes and the most beautiful women: they all came to experience another record-setting FIBO POWER 2015. With a total of 138,000 visitors on four days, Europe’s Biggest Meeting Point for the Bodybuilding, Weight Training and Martial Arts Community.

and FIBO, the Leading International Trade Show for Fitness, Wellness and Health continued their successful run of recent years and recorded another attendance increase of 22,000 visitors (19 per cent) over last year. Altogether 725 exhibitors from 40 nations (prior year: 697 – plus 4.0 per cent) presented the latest trends and innovations from the bodybuilding, weight training and martial arts community as well as from the fitness and health industry on a floor space of 130,000 m².

Celebrating its 30th anniversary, the trade fair’s trajectory has been nothing less than legendary: in the span of only five years, FIBO and FIBO POWER managed to almost triple attendance and boost the number of exhibiting companies by nearly 50 per cent. Back in Essen in 2010, 53,000 visitors and 560 exhibitors attended the industry trade fair. “The scale of this development is unparalleled in the international trade fair business”, says Hans-Joachim Erbel, CEO of organiser Reed Exhibitions Deutschland. Again this year, the altogether 58,000 tickets allocated to private visitors had already sold out before the show even started.

This strong interest also lifted the mood among exhibitors: “Our entire team invested a lot in the upfront preparations that enabled our presence here, but the efforts were well worth it! We met all of our key contacts – both German and international – at FIBO POWER”, says Amix Levante’s Rubén Castelló Navarro. Over 40 per cent of trade visitors came to Cologne with concrete plans to invest. A third of them placed orders of 50,000 euros or more while the trade fair was still ongoing. And six per cent of them closed deals valued at over half a million euros.

Countless highlights made FIBO POWER the place to be for private visitors, as well. Leading companies such as Olimp, Weider, KWON, Allstars and Scitec Nutrition were on hand to provide them with a comprehensive range of products from supplements to fashion to martial arts. Equally powerful were the performances on stage: Dr. Bein’s POWERlifting Challenge, the DBFV Men’s Physique Cup and the Strongman Champions League all looked for and found the strongest FIBO POWER participants. In addition, the most beautiful ladies were honoured during the grand finale of the Miss FIBO POWER Beauty Contest 2015 on POWER Saturday: Stephanie Davis beat out her competitors in the “Amateur” category, while Nastasia Kastelic took home the prize in the “Newcomer” category.

Also enjoying the anniversary trade fair were the top stars of the power community. As actor and bodybuilder Ralf Möller put it: “FIBO’s development has been absolutely insane.” He and fellow athletes Ronnie Coleman, Phil Heath and Dennis Wolf made themselves available to their fans at FIBO POWER 2015 to sign autographs, take pictures and chat.

For the upcoming FIBO POWER, organisers will pay special attention to visitor composition. This includes internationalising the event as well as further enhancing the show’s trade visitor profile. FIBO Director Ralph Scholz also announced the incorporation of additional hall space next year. For good reason: more than 90 per cent of the available stand space has been booked already.

The next FIBO POWER will take place at the Exhibition Centre Cologne from 7 to 10 April 2016.