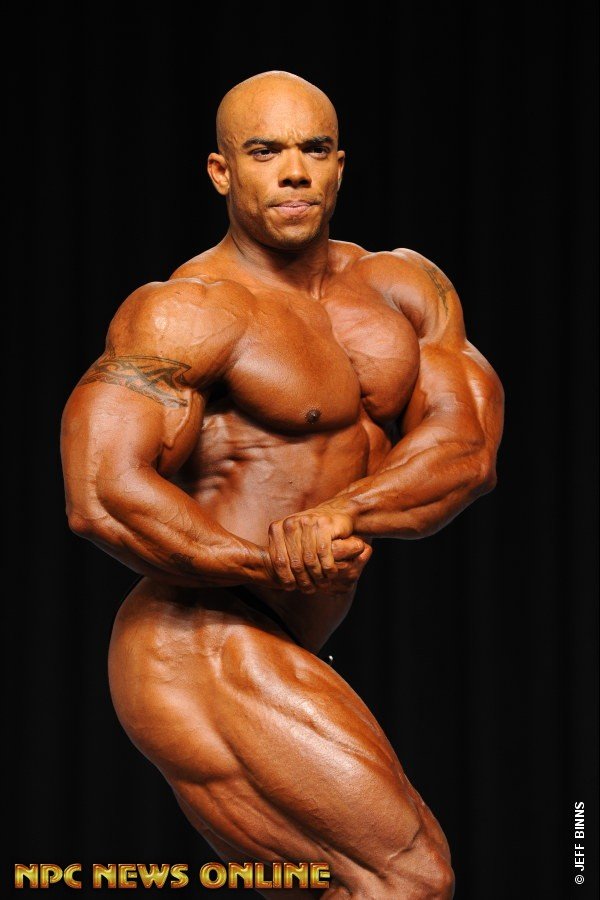 Following in his legendary fathers footsteps, Sergio Oliva Jr. has won his IFBB Pro Card at the 2015 NPC Nationals.

Muscular Development’s Peter McGough sits down with Sergio Oliva Jr. shortly after his overall win at the 2015 NPC Nationals. In this interview, he talks about what he did between prejudging & finals, what was going through his head as he won his division & overall, what a pro card means to him & more!