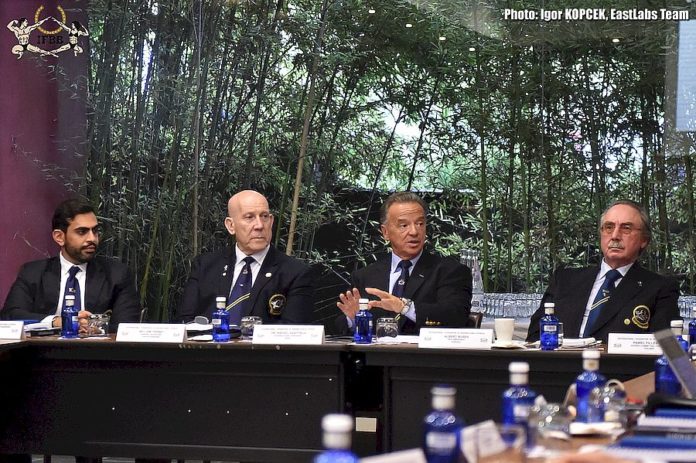 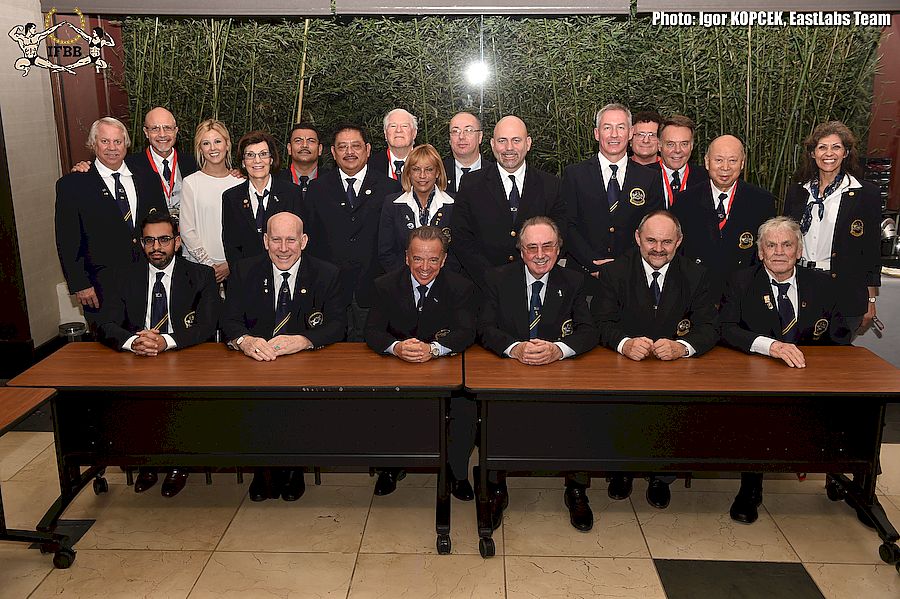 During the celebration of the World’s Bodybuilding Championships it took place, as every year, the IFBB Executive Council meeting.

President Santonja started the meeting presenting the ‘IFBB 2014 / 2015 Book of the Year’ and also the President report, as a summary of all IFBB activities during this year.

After being in the programme of the Asian Beach Games, and the 1st European Games in Baku, and most of all, the recent recognition of PASO in Washington, other olympic recognitions were set as one of the priorities of the IFBB.