The bodybuilding world is shocked with the news of the passing of José Geovanny Garcia Rodriguez just a few days ago.

During this dark time because of the coronavirus, Jose was killed while trying to put food on the table for his family.

Jose Geovanny Garcia Rodriguez was an excellent international champion and the pride of Honduran sport.

The highest point in Jose’s bodybuilding career was when he represented his country at the 2019 Pan American Games. He was selected to be part of the IFBB team representing Honduras.

Not only was Jose Geovanny a great athlete and family man, but he was a fantastic person with plenty of solidarity and was always ready to help everyone.

His loss, especially in such tragic and brutal circumstances, has deeply affected the Bodybuilding and Fitness community in Central America and the entire IFBB with great sorrow.

Evolutionofbodybuilding.net send our deepest condolences to Jose’s family and friends during this difficult time. 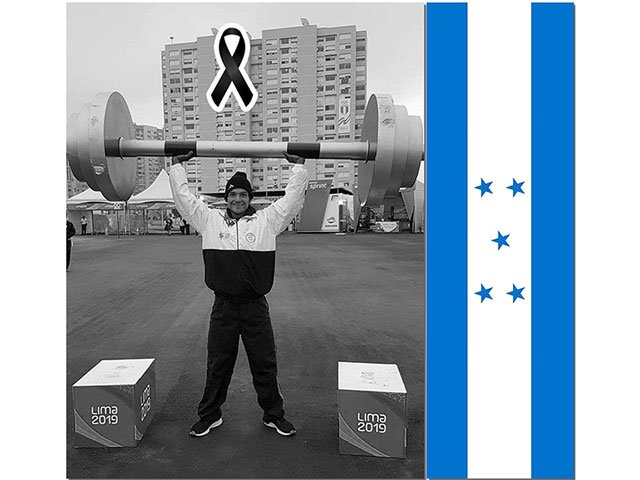