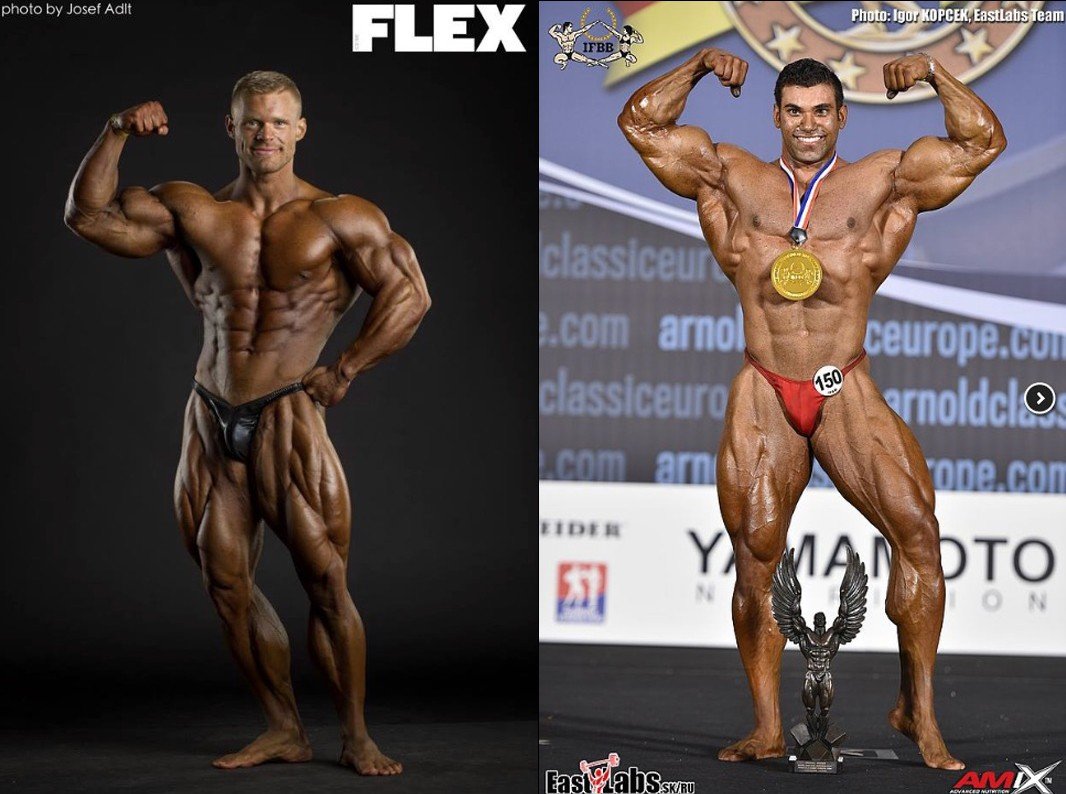 The 2017 season has passed and now we look forward to an exciting 2018 season in the bodybuilding world.

2017 ended on a shaky note, with the NPC/IFBB Pro League and the IFBB International going their separate ways.

The IFBB International did not just site back, they created their own professional league called the IFBB Elite Pro. This new league immediately gained popularity and hundreds of athletes have already made their decision to compete with this federation.

The IFBB Pro League will continue as usual, but the only amateur federation feeding them athletes will be the NPC rather than the IFBB International as previous years.

Obviously American and Canadian athletes will take the decision to compete with the NPC/IFBB Pro League, but considering their are 196 countries affiliated with the IFBB International, the IFBB Elite Pro League will start with a very strong foundation.

Contrary to what many are preaching that the Mr. Olympia (owned by AMI) is the ultimate in competitions, one must not forget the IFBB International have the World Championships, which is just as prestigious as athletes compete against the best in the world. As well we must not forget the Arnold Classic taking place in Brazil, South Africa and the popular edition in Barcelona.

As well one must remember athletes from Chad, Iran, Libya, Somalia, Syria and Yemen will have a very hard time getting into the USA thanks to the ban American President Donald Trump has made. So what is the use qualifying for the Olympia when you can’t compete in it?

Read more: What is the use qualifying for the Olympia when you can’t get into the USA?

Now that 2018 has arrived, we can now look forward to an exciting year with the IFBB International and the IFBB Elite Pro League. Already a great contest schedule has been put together with a great amount of prize money to be won.

As well at the end of the contest season, amateur athletes will as well be awarded prize money according to their ranking.

Many fans have been wondering who the athletes will be in the Men’s Bodybuilding category with the IFBB Elite Pro.

Thanks to the website Ronnie.cz  a list was published giving us a great indication of what to look forward to in the 2018 contest season.

Many of the faces are new for some, but the bodybuilding world can be sure we will have a very exciting competition season in 2018 with these new faces bringing us some fresh talent to the stage.

Here is a list of what athletes you will be seeing on the IFBB Elite Pro stage in 2018:

All of these athletes have turned pro by winning overall contests at regional shows, IFBB Diamond Cup, European Championships or the Arnold Classic.

We can’t wait to see them battle on stage!! 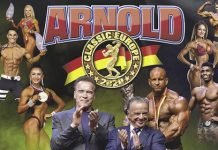