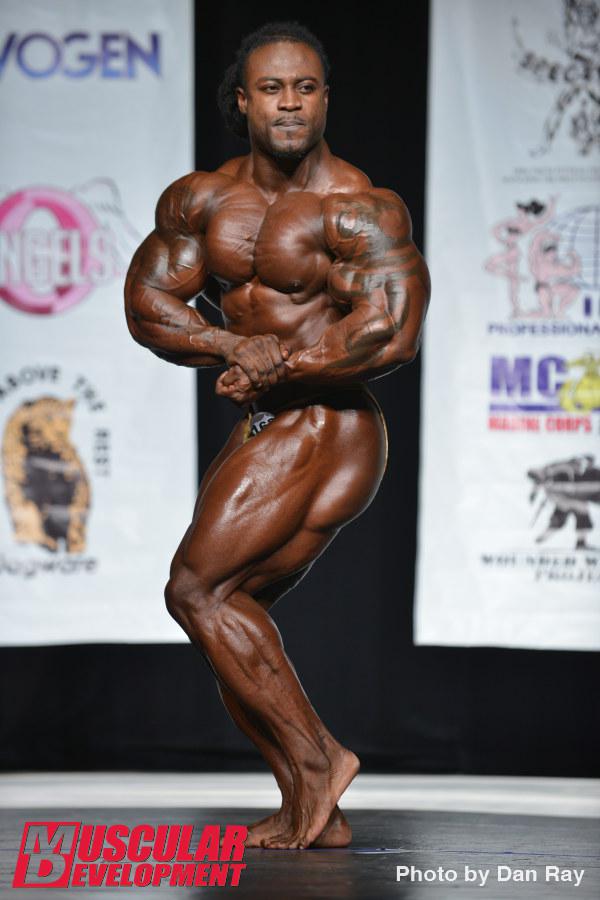 All the news and updates of the IFBB Golden State Pro 2014 show. You will find all the information you need all in one place.

Photos and results by Muscular Development 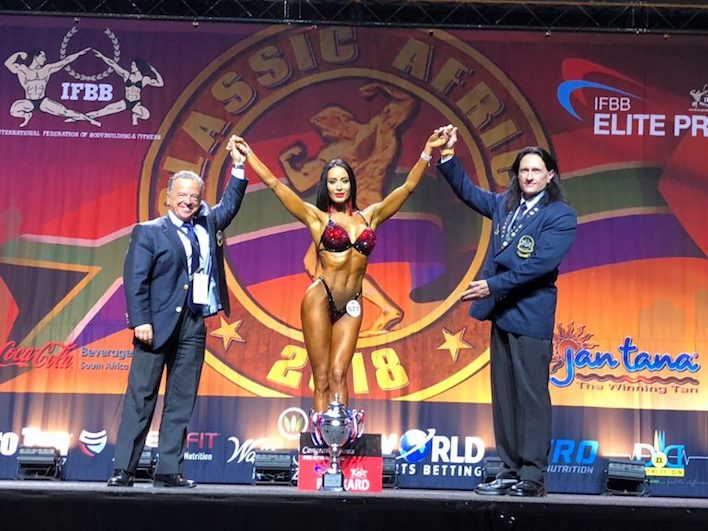 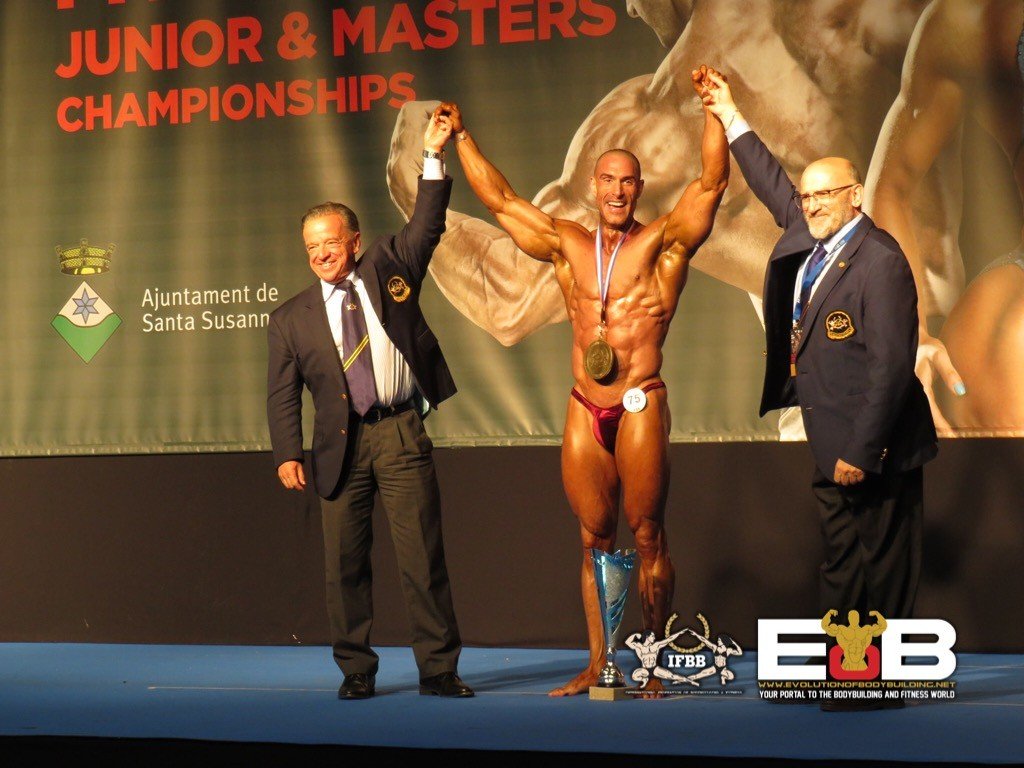 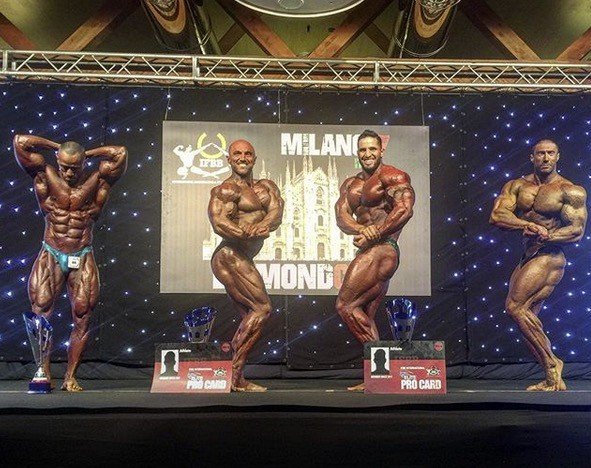