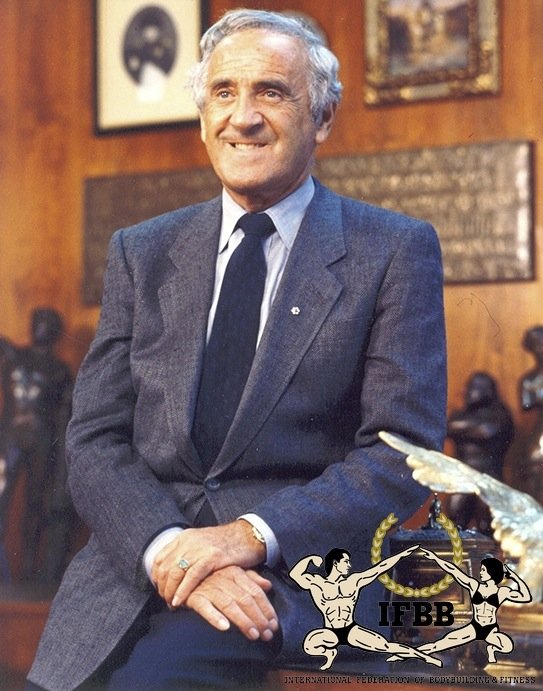 We are less than a month away from celebrating the 2nd Ben Weider Diamond Cup, a tribute event to our great, charismatic founder, which will be held in Lianyungang, China, from the 21st – 23rd of October, 2014.

Aside from carrying the name of the father of modern Bodybuilding and Fitness, what also makes this competition grand is the money prize of $80.000 to be distributed among all category winners, as well as the much desired IFBB Professional Licence for the Overall Winner.

Organized by the Chinese Bodybuilding Association (CBBA) in cooperation with the IFBB and the Asian Federation (AFBF) the second Ben Weider Diamond Cup in China is open for Asia and Europe IFBB affiliated national federation athletes.