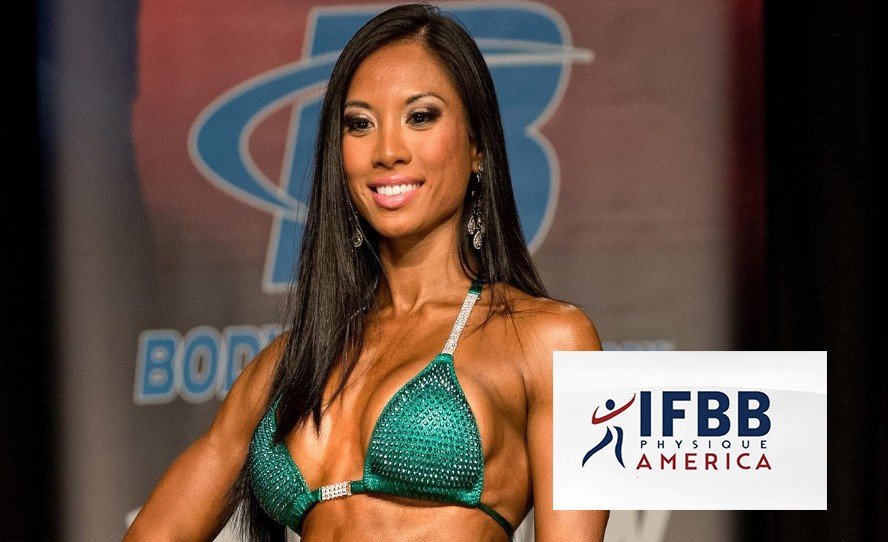 In an historic move, IFBB Physique America has named Chanan Siglock, former IFBB Pro Bikini competitor to be their first Chairperson for the State of Texas. Besides being a competitor, Chanan is also a gym owner and a personal trainer.

“It was a logical choice having a woman in the top executive position for such a large state since two thirds of the sport is now female” proclaimed IFBB Physique America CEO, Wayne S. DeMilia. “We are taking the sport out of the Dark Ages and elevating it to the Modern World.” Chanan has quickly organized Promoters in Dallas, Austin, San Antonio, Houston and El Paso proving that she is not only a competitor but also an astute business executive. 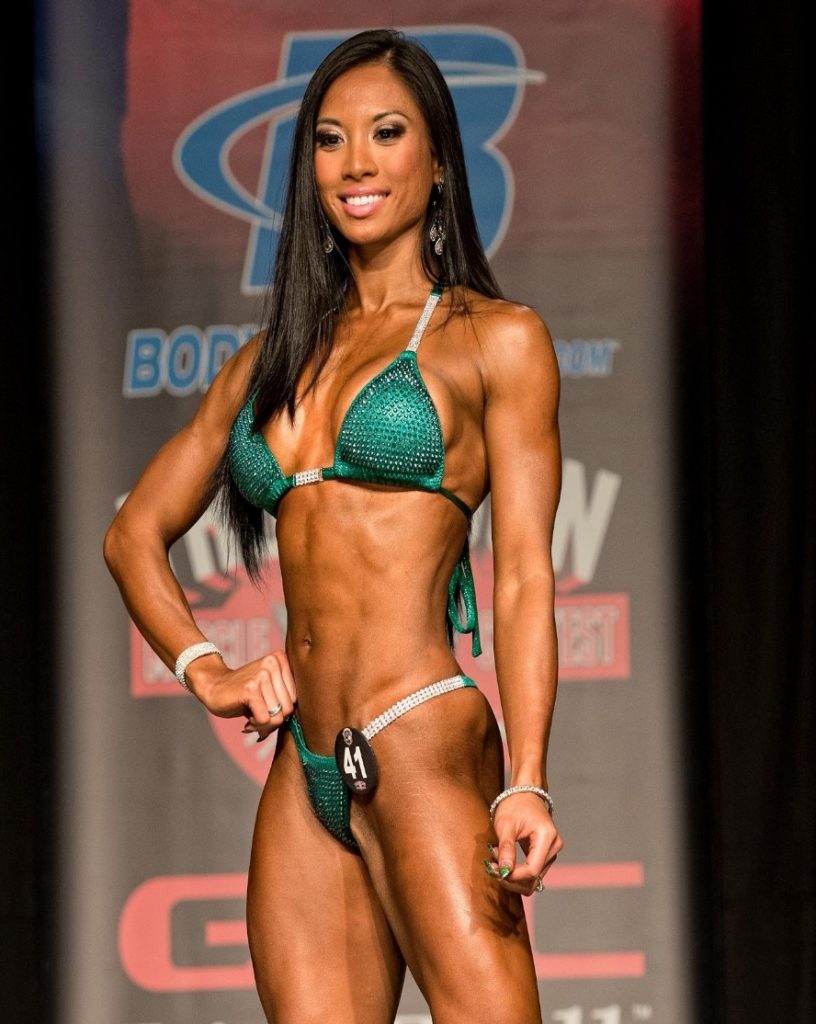