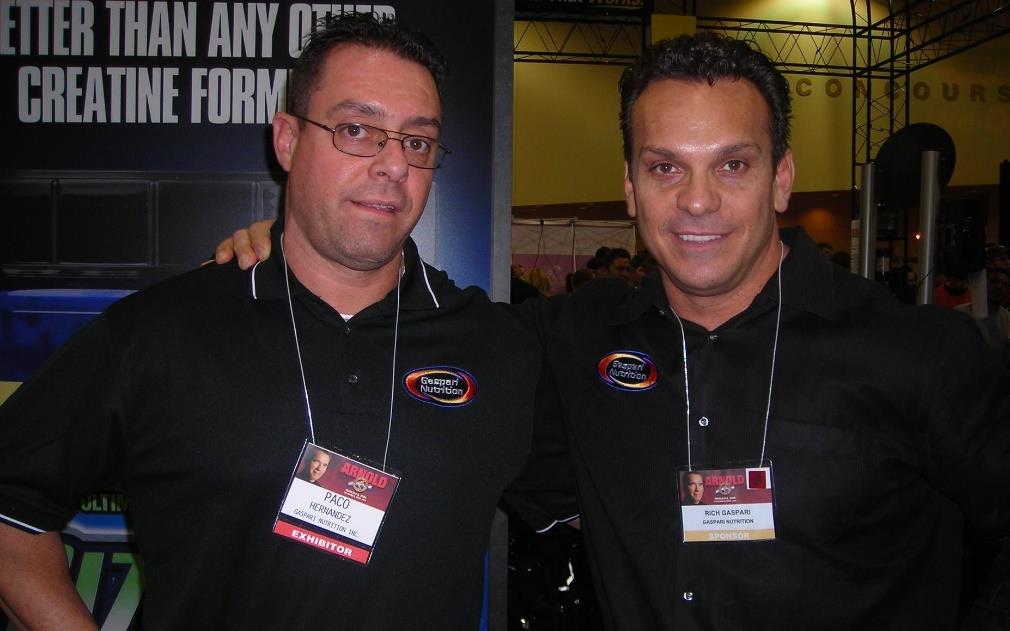 IFBB Physique America is proud to announce the appointment of Paco Hernandez as Chairman of the Naples, Florida area. “The vast experience of Paco Hernandez in the Sport immediately makes IFBBPA a stronger Federation in the pivotal state of Florida” conveys IFBBPA Executive Director John V. Calascione.

Paco Hernandez comes to IFBB Physique America with an extensive background in the Fitness world. He has a Bachelor’s Degree in Physical Education from the National Institute of Physical Education in Argentina as well as winning the overall Mr. Argentina title in 1993. He has served as a Conditioning Coach in Rugby and is a longtime Dietitian Consultant. He served as an amateur Judge on the National level for the NPC for 19 years as well as judging on the pro level for the NPC Pro League. He has also been a contest Promoter in California and Florida for 18 years.

“We are lucky to have Paco as part of our team. We continue to build a strong foundation and Paco Hernandez is an essential and integral segment” boasts Executive Director Calascione. 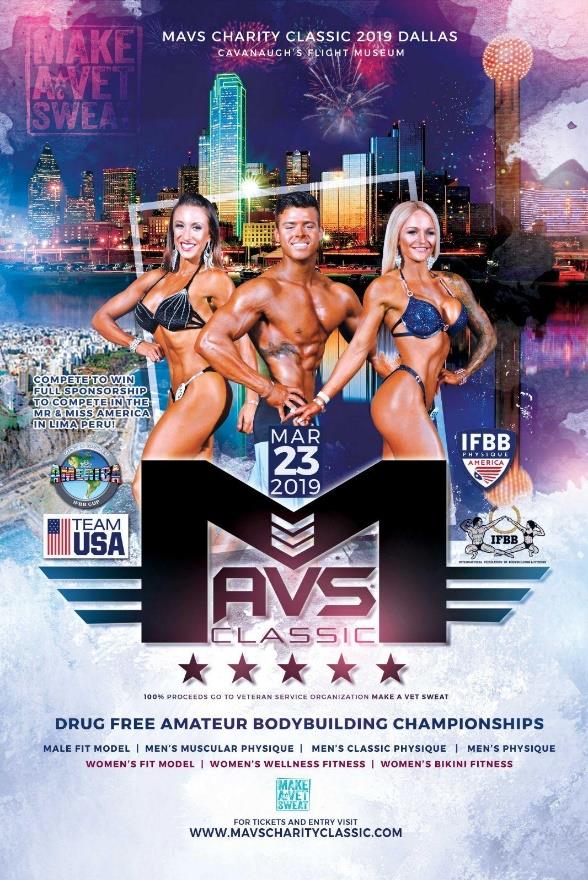 IFBB Physique America Texas Chairman & Promoter, Justin “Boflex” Bohannon and co-Promoter Don Robinson will be presenting the 2nd annual Dallas MAVS Charity Classic, Saturday March 23rd at the Cavanaugh Flight Museum, Addison, TX. In this unique event, Promoters Bohannon and Robinson give all profits to the Make A Vet Sweat (MAVS) charity, helping US Veterans returning from combat and dealing with post combat stress. In addition, Promoters Bohannon and Robinson will be sending 2 athletes to the IFBB Americas Cup all expenses paid, which includes airfare, hotel and entry fee. This is an event that should not be missed!

To enter this event, contact Promoters Bohannon & Robinson at: www.mavscharityclassic.com or at 512-659-4045 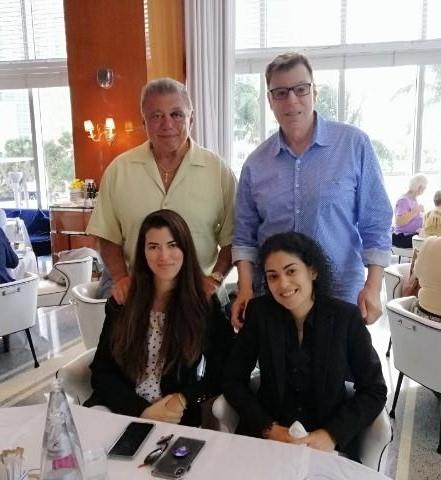 After a series of meetings throughout the recent Presidents Day Weekend during which IFBB Physique America Executive Administrator, AJ Bedway and IFBBPA President/CEO Wayne S. DeMilia met with dozens of dedicated and influential individuals, projections of an ultra-successful Pro Qualifier on July 20th are at an all-time high.
“We have already signed a Presenting Sponsor and we are in negotiations with two other companies, one of which will acquire the Title Sponsorship position. As for athletes, we already have more competitors signed from the United States than the final amount at the December show’ boasts DeMilia. “Our goal is 100 athletes from the USA and we are well on our way to that number.”
As for the theater and the hotel, estimates indicate that we will be looking at a sellout for the Ashe Auditorium as well as increasing our room block at the Hyatt Regency. “We feel confident of all of our forecasts regarding the theater and hotel” exclaims IFBBPA Executive AJ Bedway. “And after spending time with our Ashe Auditorium contact, Elizabeth Pardo, and our Hyatt Regency representative, Marysol Betancourt, working as a team with these two competent and knowledgeable executives will further insure an efficacious event!” 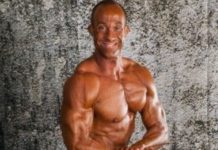