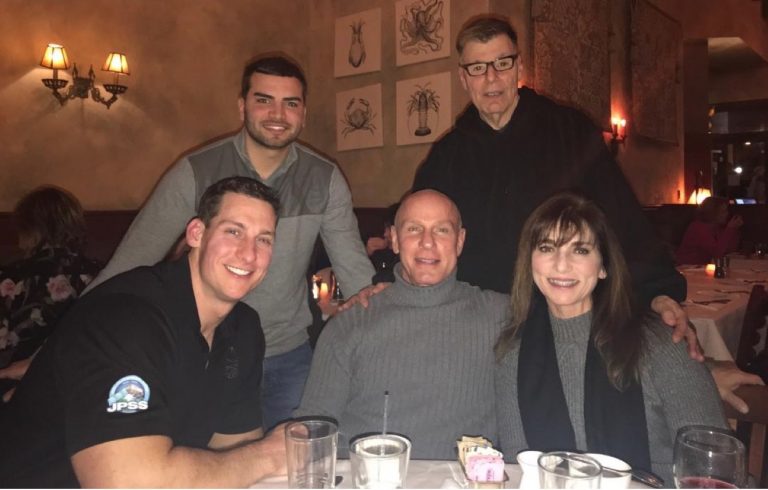 “Again, IFBB Physique America is lucky and honored to have a man with the vast experience of Marvin Chappell joining our new Federation. His organizational skills and promotional knowledge is second to none” exclaims IFBB Physique America CEO/President Wayne S. DeMilia. Marvin has been involved in the sport for 40 years as a competitor, official, promoter and a trainer. He immediately named Eric Bethune as his Vice Chairman. Eric is the 2013 NPC Jr. USA Superheavyweight Champion, a promoter and in his “real life” he is a space engineer for Raytheon. “Again, this is another great individual to be involved with IFBB Physique America” stated DeMilia.