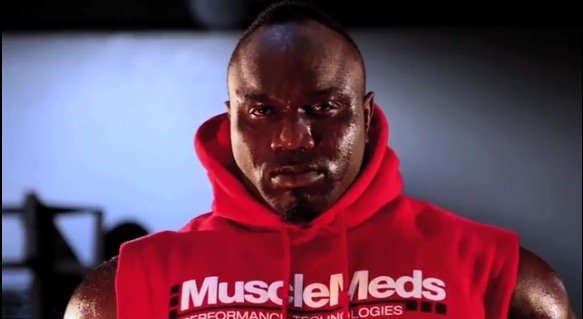 As everybody knows, till a couple of months ago, Kai Greene was the number one athlete of MuscleMeds.

Since then after rumors of Kai leaving due to a contract dispute related to financial figures, Kai has started his own product line.

Since the departure of Kai Greene, MuscleMeds had the hard task to find another athlete to replace him.

Finally, MuscleMeds has found an athlete that looks to be the perfect replacement.

IFBB Pro Akim Williams is the man to take his place. Akim has a tremendous physique as he looks to be the perfect replacement for Kai Greene to push their product line.