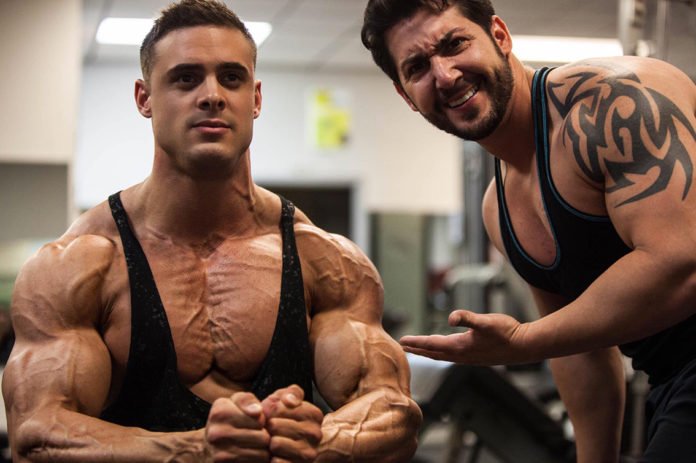 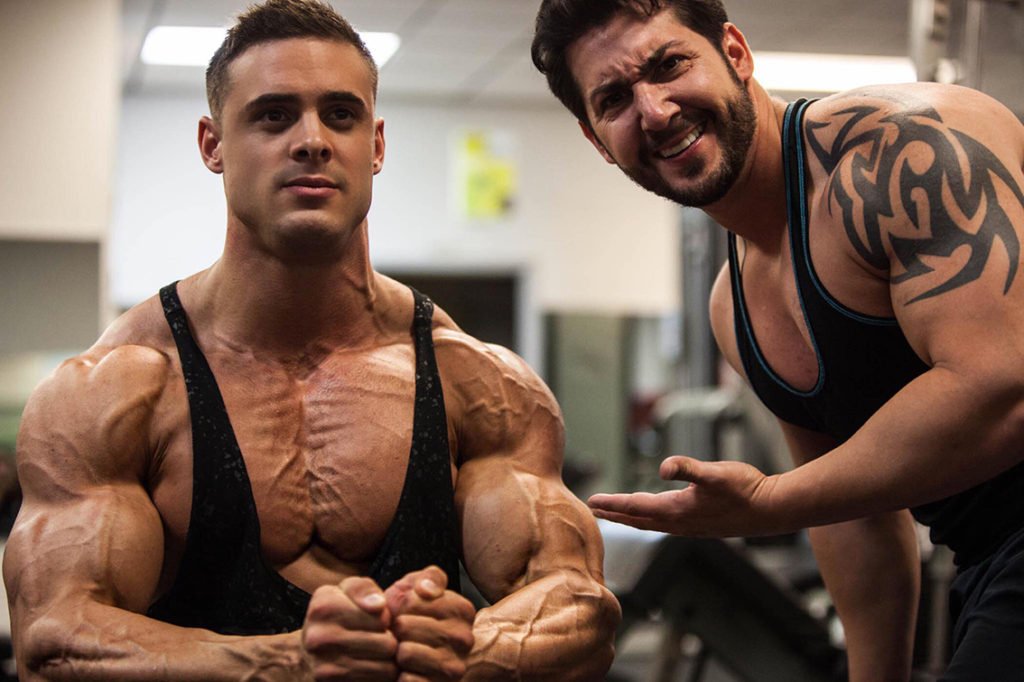 evolutionofbodybuilding.net had the pleasure to talk to IFBB Men’s Physique Pro Logan Franklin this week, just days before he steps on the stage at the 2016 New York Pro.

Logan’s manager Joey Fazio also made the trip to New York to support his athlete before the big show.

We can tell you, it was not easy to get Logan to sit down for a interview with his prep in full force, but he is a great gentleman and he managed to give us the time to answer a few questions.

Can you tell us a bit about yourself?

I’m 25 year’s old, and have been training now for 12 years. I also served in the US Army for five years of active duty.

Was it difficult to be in the US Army and train at the same time?

What made you decide that bodybuilding was a sport you could be successful in?

Originally I didn’t want to compete, I just wanted to follow in Greg Plitt footsteps. But when I went to the 2014 Mr. Olympia and saw the top pro’s in the world I knew this was something I could excel in.

What is your usual training routine?

I train six days on with one rest day.

I try to come off my diet to some degree without losing too much conditioning, but the goal is to bring up lagging body parts.

With all the fantastic physiques in the physique division, would you see it as one of the toughest to judge compared to bodybuilding?

I think its getting tougher to judge because of the quality of the competition has improved dramatically over the past few years. 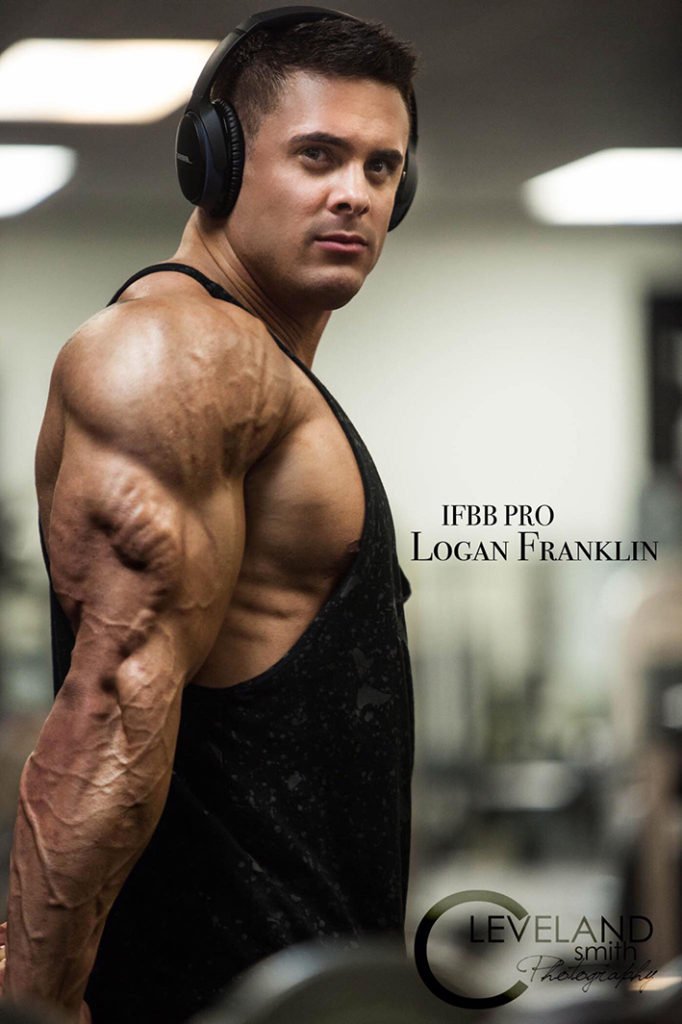 The New York Pro is around the corner, how do you feel about it?

I feel great, I’m in the best shape of my life and I can’t wait to showcase to my fans what I’ve been working so hard on.

Any other plans for competitions this season?

I will announce shortly


Would you ever consider moving to the Classic division?

Yes, its on my mind often.

Your favorite bodybuilders from the past and present?

Who do you see as your main rival/competitor in your class?

Since my main goal is to be Mr. Olympia its only natural my main rival be Jeremy Buendia.

Your favorite hobbies other than bodybuilding?

I’d answer this question but all I do is bodybuilding.

Any other plans in the future?

Yes, I dream to one day be an actor.