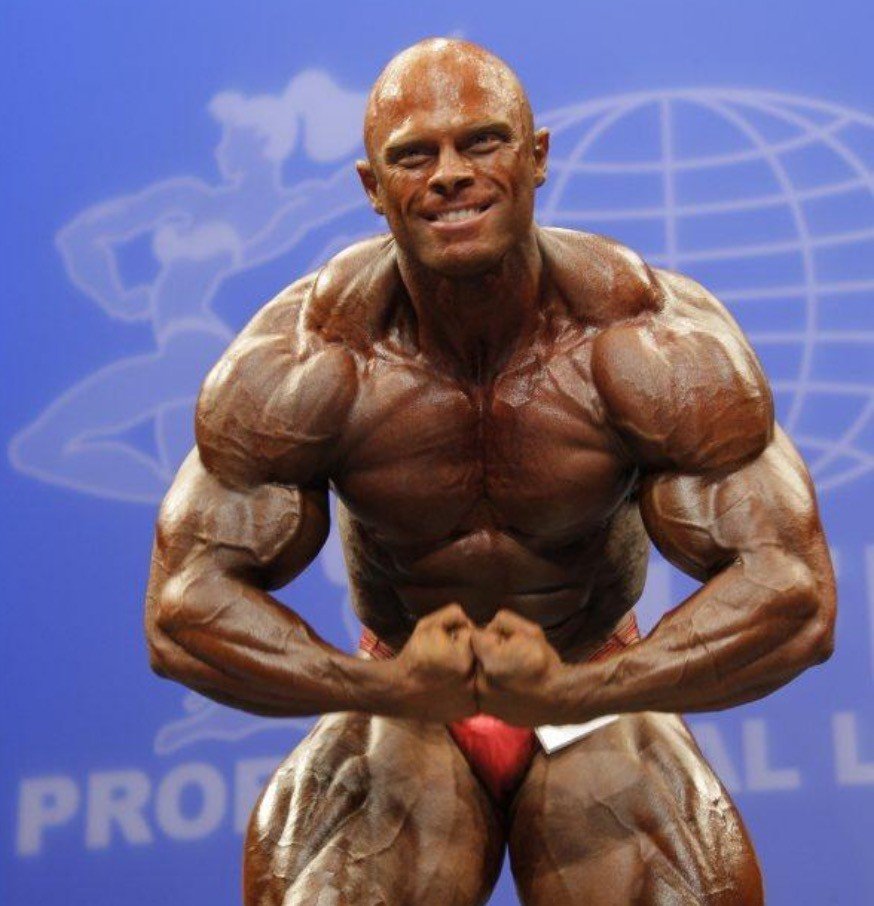 According to his wife Annelize he now requires a constant need of kidney dialysis including diabetes treatment. They have limited funds available to continue with dialysis without further financial assistance. Their medical aid could only help partially due to the exclusion of chronic medication for pre-existing conditions.

“Marius has contributed immensely to the fitness industry: Mr. South Africa, World champion, Mr. Universe, IFBB Pro, 2011 IFBB Pro show winner and Olympia Contender where he also won the most improve IFBB Pro. I’m hoping and praying that the industry and his fans will show their support during this trying time, allowing him the chance to restore his health back to normal where he can return to his family and continue to dedicate his life to serve God and the fitness industry he loves so much!

We would appreciate any donation and thank you in advance for your generosity and support during this trying time for the Dohne family.”

Please use your name as a reference.