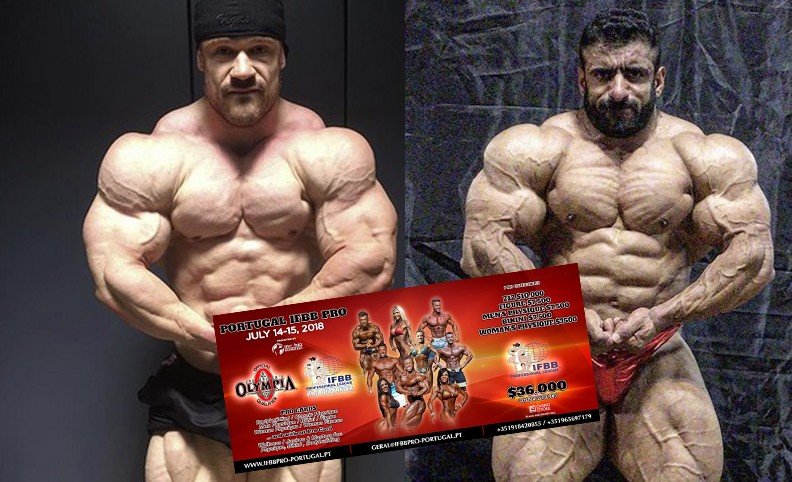 The battle continues in Portugal.

The 2018 Olympia Weekend is soon here and the athletes are fighting for qualification to the event.

The 212 Division is no exception with a number of top stars still fighting for their place on the Olympia stage.

The biggest name expected to make the trip to Portugal is Hadi Choopan. The man for Iran is a favorite to take the title.

If Choopan does win this contest, he will have a ticket to the 2018 Olympia, but his biggest problem is as previous years, no chance of getting into the USA with the new laws. As everybody knows, this is a great shame as Hadi is really the only bodybuilder in recent years that can challenge defending champion Flex Lewis.

Another athlete that we have been following for the past couple of years is Switzerland’s Nicolas Vullioud.

Nicolas can literally be called the new ‘Giant Killer’. The mass Nicolas has on such a small frame is incredible and it can be said that he has the most developed legs in the entire bodybuilding world.

Nicolas needs a win to make it to the Olympia as he does not have much time left.

It will be great to see a comparison between Choopan and Vullioud.

After the Portugal Pro show, the last chance the 212 athletes will have to qualify for the Olympia is at the Tampa Pro. 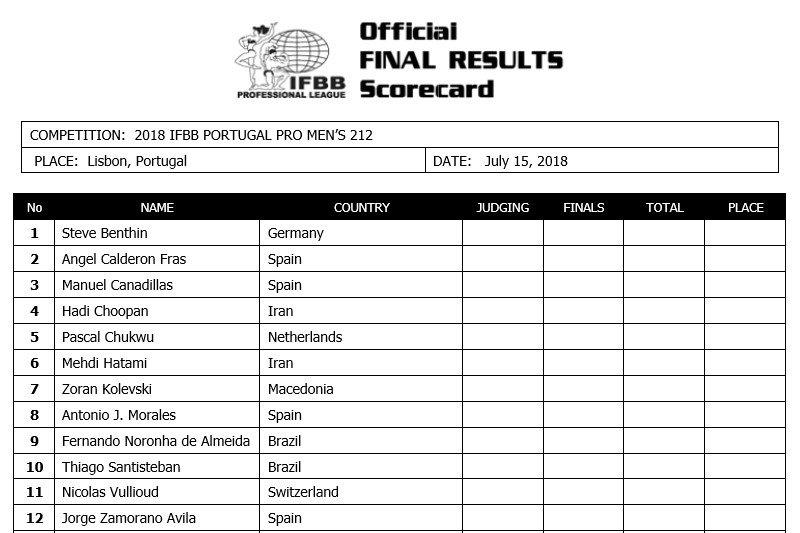 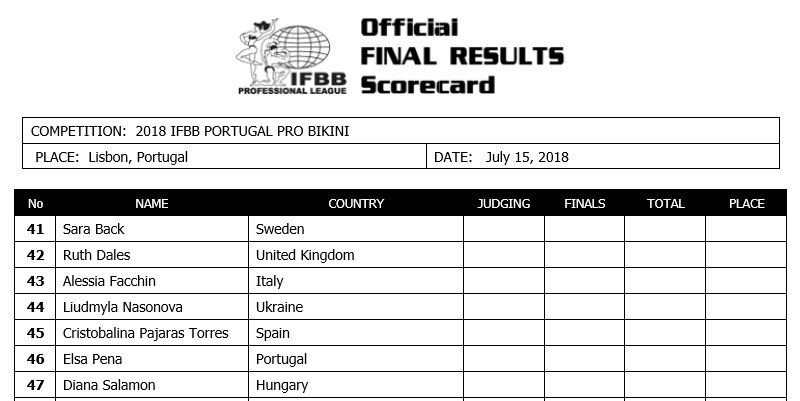 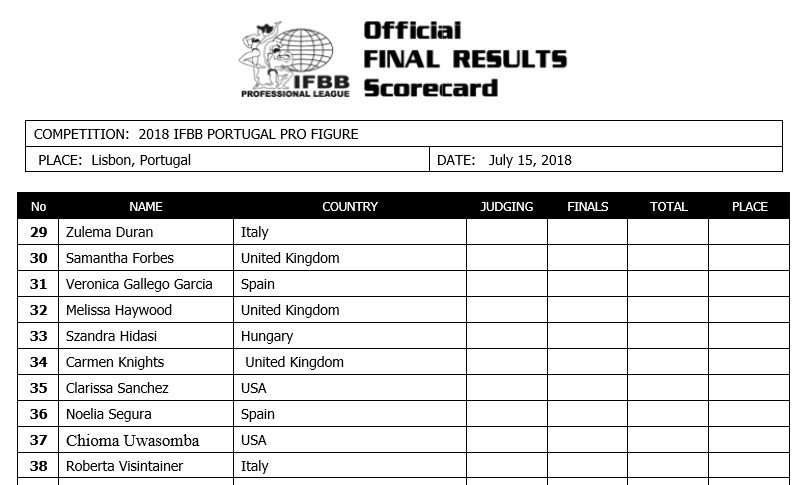 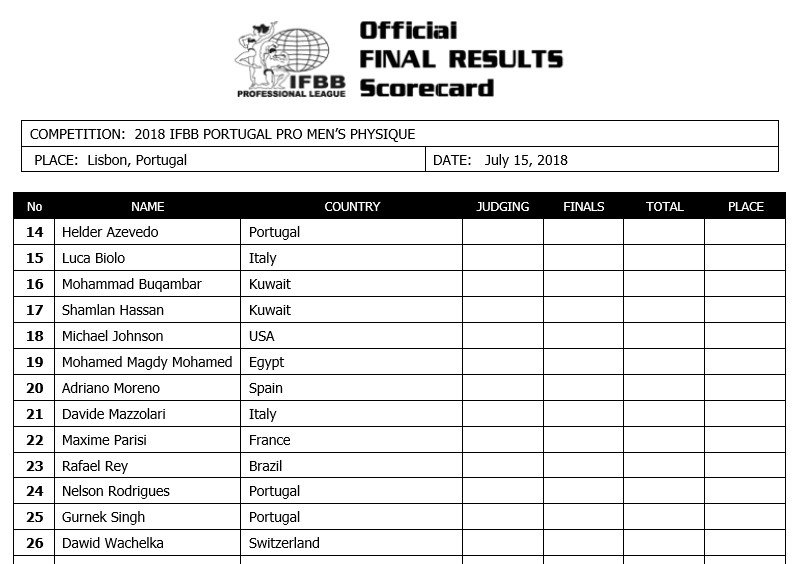