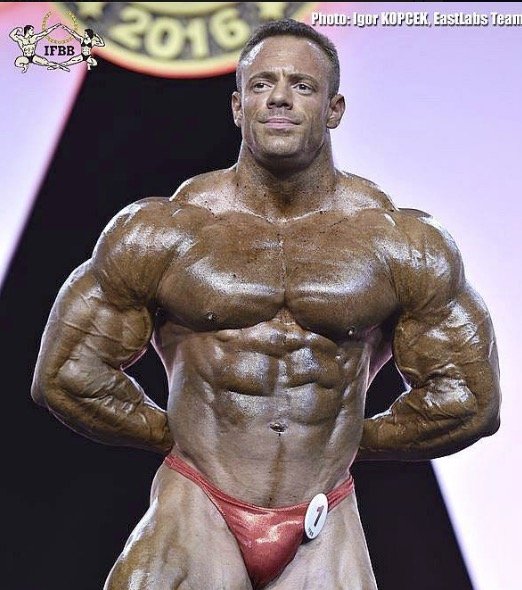 Sad news this week in the bodybuilding world.

IFBB Pro Sandro Hofer fell to his death from a window.

According to the Bazonline.ch, the police are still unsure if it was suicide, accident or a crime.

The incident happened in Zurich, apparently at a brothel.

Comments from his wife also indicate that he was going through a rough patch in his life and he actually wanted to jump out of a window two weeks before.

Hofer turned pro when he won the heavyweight and overall title at the 2013 Amateur Arnold Classic Europe.

He then went on to compete in a number of IFBB Pro shows up to 2016.

The last post on his official page had Sandro standing next to a trophy cabinet with these words: The Sports Club Wall of Fame: room for the trophies of our athletes – yet it is empty…

Our deepest condolences go out to his family and friends.

Read the report HERE (in German). 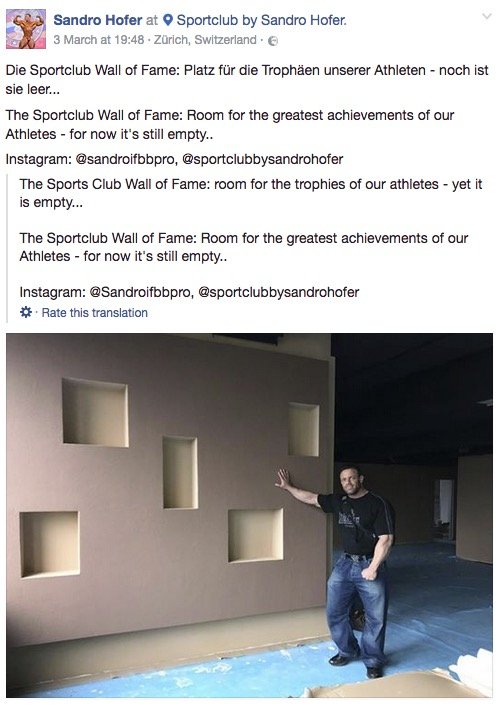 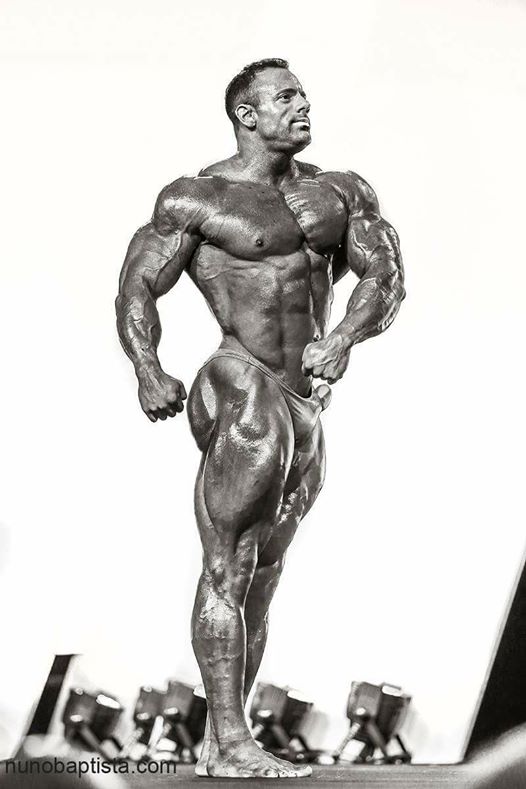 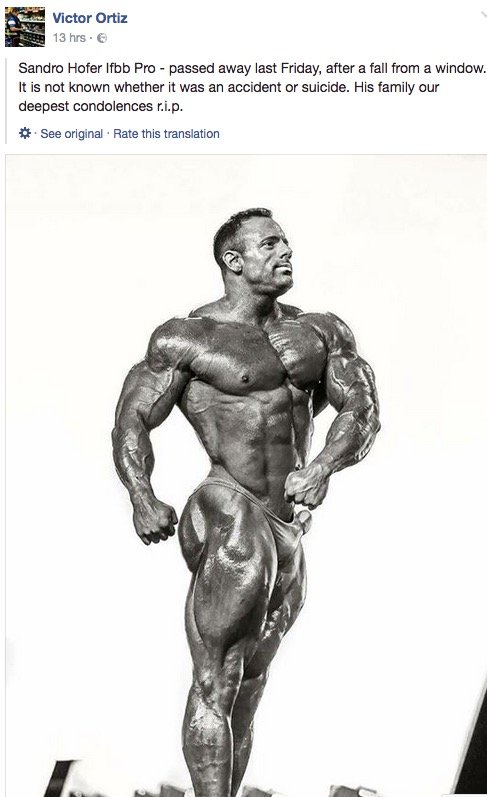