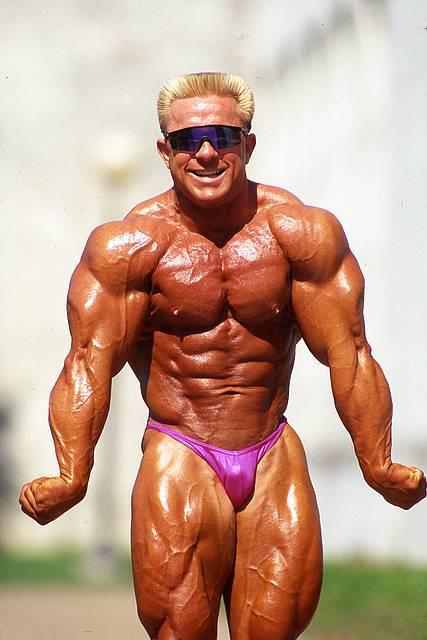 IFBB Pro Bodybuilder Vince Comerford passed away at the age of fifty-two (Born December 27, 1961). Vince competed throughout the 80’s and 90’s, winning his pro card at the ’87 Nationals.

After winning his pro card, he would go on to compete and break the top five several times against top pros lidke Shawn Ray and Mike Ashely. 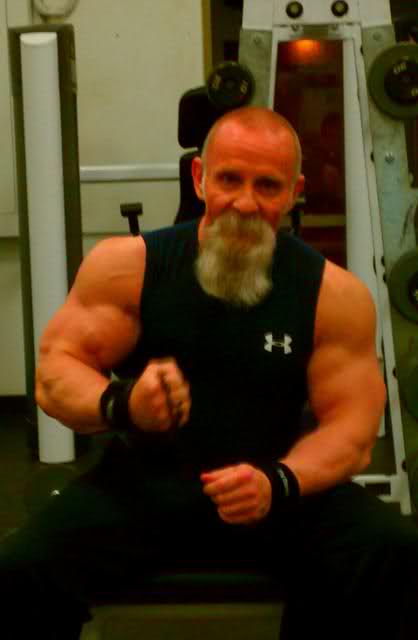