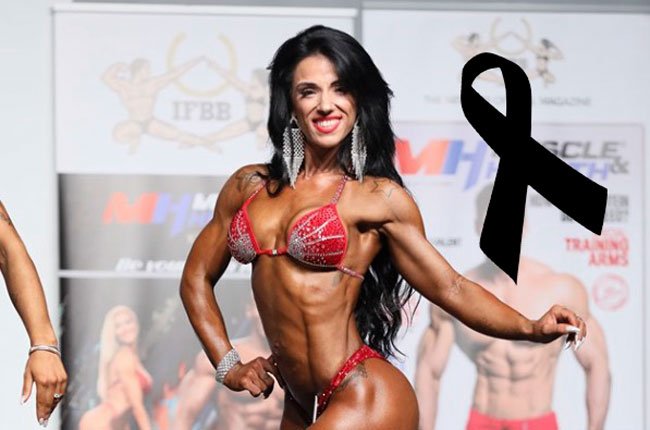 Shocking news has hit the bodybuilding and fitness world today as IFBB athlete Vanessa Batista lost her life in a horrific car accident.

The news of Vanessa’s death was confirmed by IFBB’s Portugal National Federation on their social media pages.

Vanessa Batista, a mother of two boys, was killed instantly when her vehicle collided with a truck.

According to photos published on Portuguese media, Vanessa’s vehicle was totally destroyed on impact resulting in her death. It is reported as being a head-on collision.

The driver of the truck only suffered minor injuries according to reports.

Vanessa competed with the IFBB, representing Portugal at various events in the Wellness division.

Competing after giving birth to two boys, Vanessa was a great ambassador to women who wanted to get in shape or even compete after starting a family.

Vanessa organized numerous fitness classes that were popular with the female athletes.

Evolutionofbodybuilding.net send our deepest condolences to Vanessa’s family and friends during this difficult time. 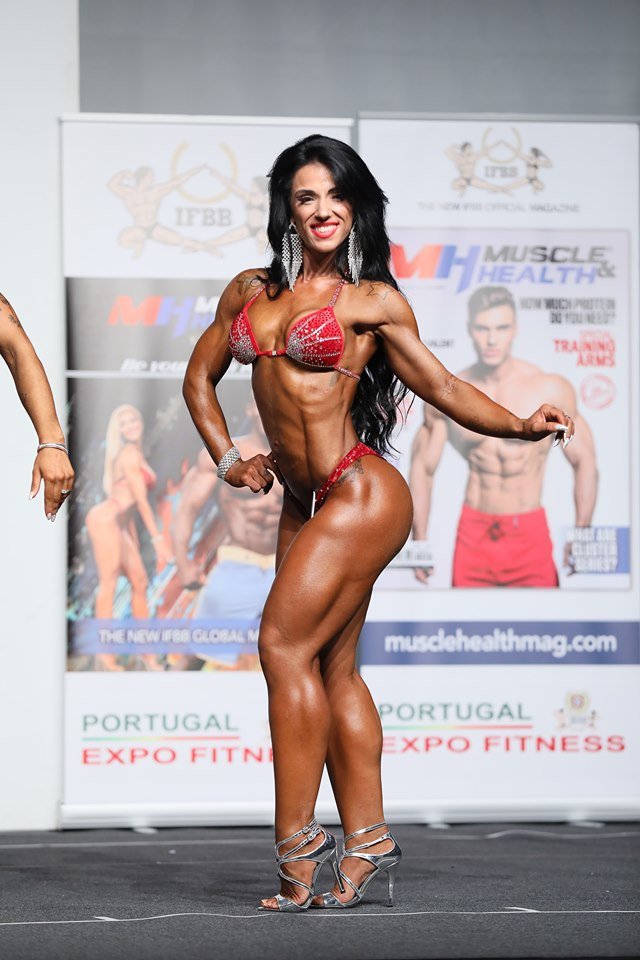 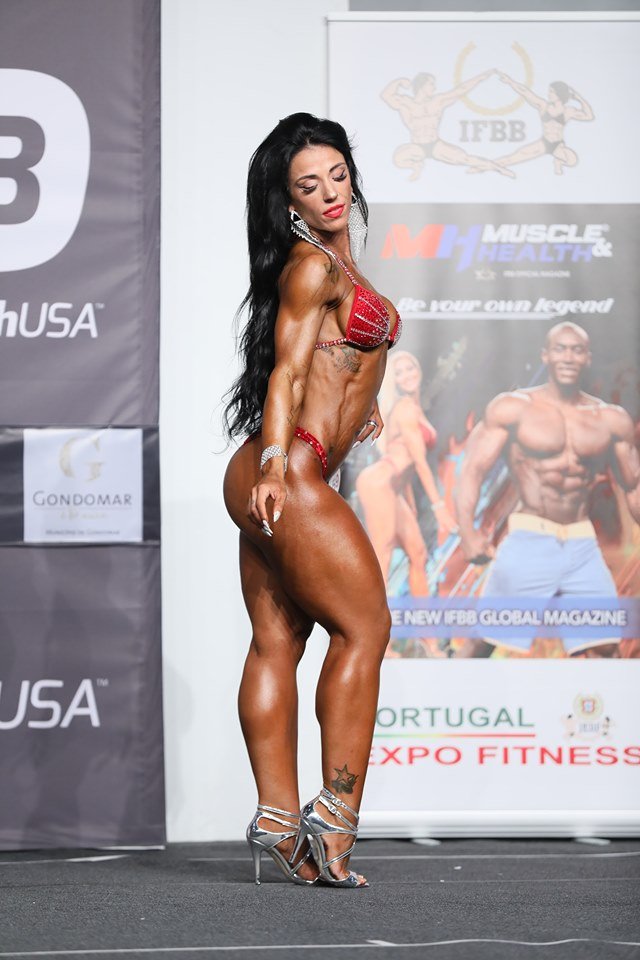 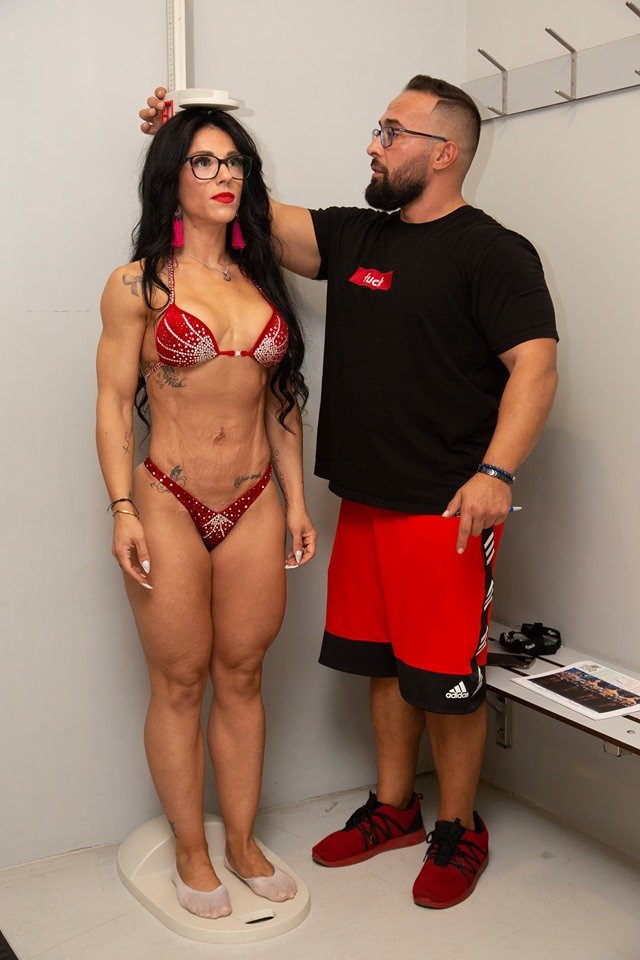